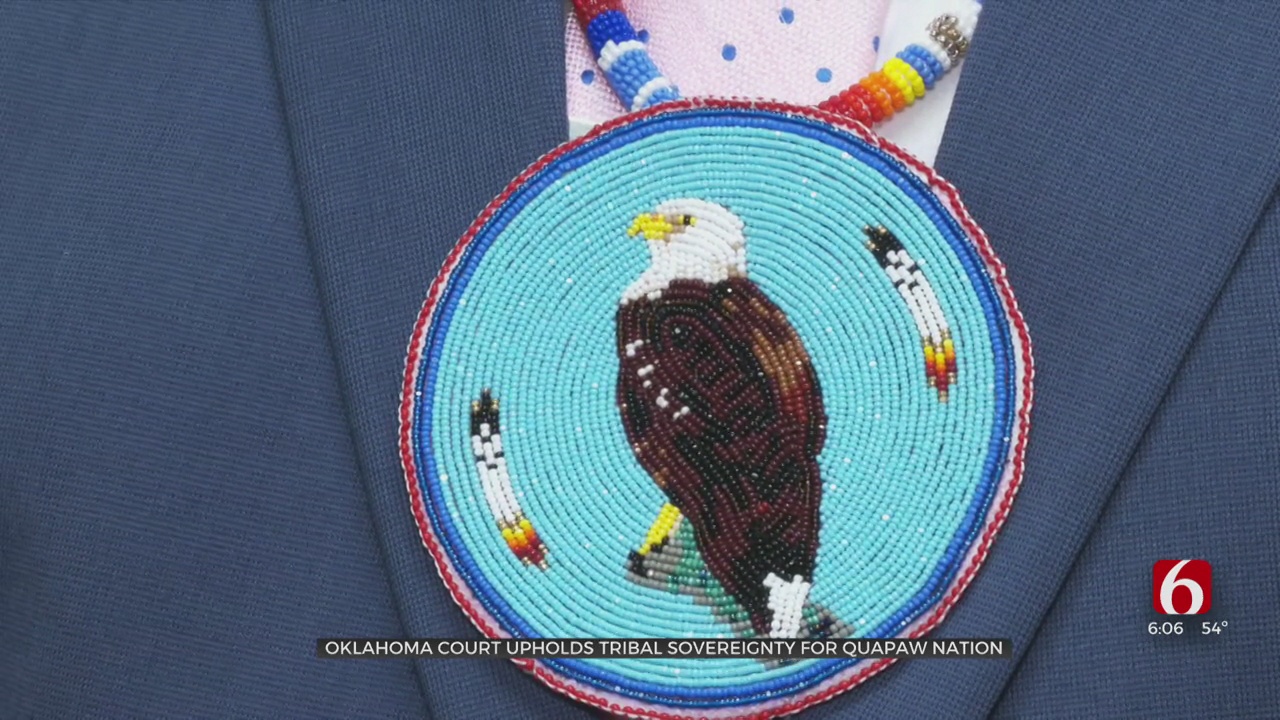 The state now won't have the authority to prosecute crimes involving Native American citizens inside the Quapaw nation's territory. That will now be the responsibility of the tribe or the federal government.

This is the first time the Supreme Court's ruling has been applied outside the five major tribes. The Quapaw Nation says it's prepared for the transfer of jurisdiction.

"We had the opportunity to see the lessons learned by the other 5 tribes," said Quapaw chairman, Joseph Bryd. Byrd says the tribe spent the past two years preparing for the ruling by the Oklahoma court of criminal appeals that reaffirmed the tribe as a sovereign reservation meaning the state will no longer prosecute any crimes involving Quapaw citizens. The reservation is in Ottawa County. The tribe currently has about 55 hundred citizens.

"It really positioned us to take a look and review our status with our courts with our criminal codes and what we do for law-enforcement," Byrd explained.

"We know that the workload is going to expand significantly so we're definitely prepared to make those decisions and expand and bring on any personnel that with them that may necessitate," Byrd said.

U.S. Attorney Clint Johnson says his office is already working on cases for Ottawa County and will focus on communicating with the tribe.

Chairman Byrd assures Oklahomans his tribe is ready for its new role. "Sovereignty it's powerful but it's also delicate. It's an exciting time," Byrd added.

Byrd also says the tribe will take over and run Ottawa County's 9-1-1 system.