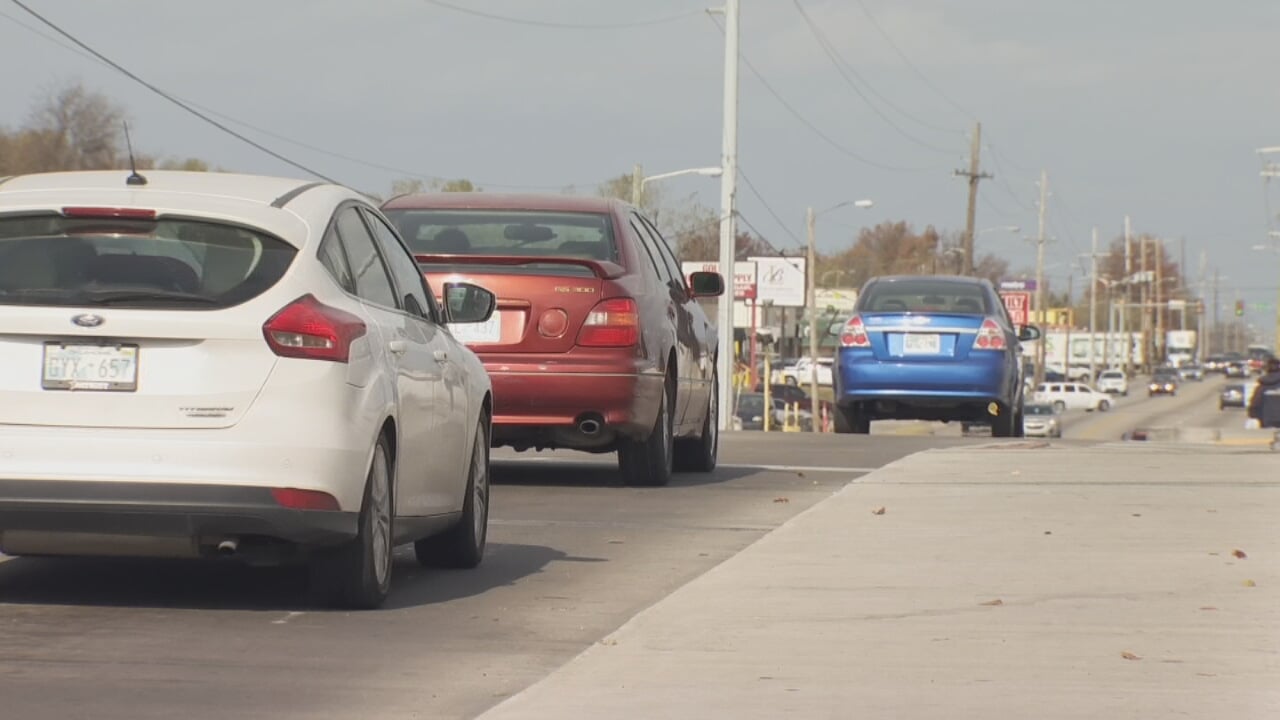 Law enforcement officers are getting ready for a busy night Wednesday and throughout the weekend with so many people on the roads.

They'll be looking for drunk drivers, speeders, and distracted drivers and said they expect it to be crazier than normal with no restrictions in place. Tulsa police and OHP troopers said Wednesday night before Thanksgiving is one of the busiest drinking and driving nights of the year and they're urging people to go safe and be slow to avoid a tragedy

"Statistically speaking, someone is going to die this weekend in a traffic collision," said Officer Craig Heatherly. "I hope they prove me wrong. But I take up this challenge every year and they haven't proved me wrong yet."

Heatherly has worked in the Tulsa police traffic enforcement unit for many years and says this year has been record-breaking.

"This has been a record year for us in terms of fatality collisions," said Ofc. Heatherly. "It's 1 and a half times our normal average."

"A huge increase in the number of people going over 100 miles per hour," he added. "An incredibly dangerous speed."

He said he's also concerned about drinking and driving and said people need to be aware you can get a DUI by also being under the influence of drugs, including prescription drugs.

"Anything that impairs your ability to operate a vehicle you can still be under the influence of," said Lt. Mark Southall.

Lt. Mark Southall with the Oklahoma Highway Patrol said of the five fatality crashes they had last year, two were DUI related, so troopers will be out and ready to enforce the law.

"The hardest part of our job is knocking on doors and telling someone their loved one died in a crash," said Lt. Southall.

Troopers said they are increasing patrol throughout the week and weekend.