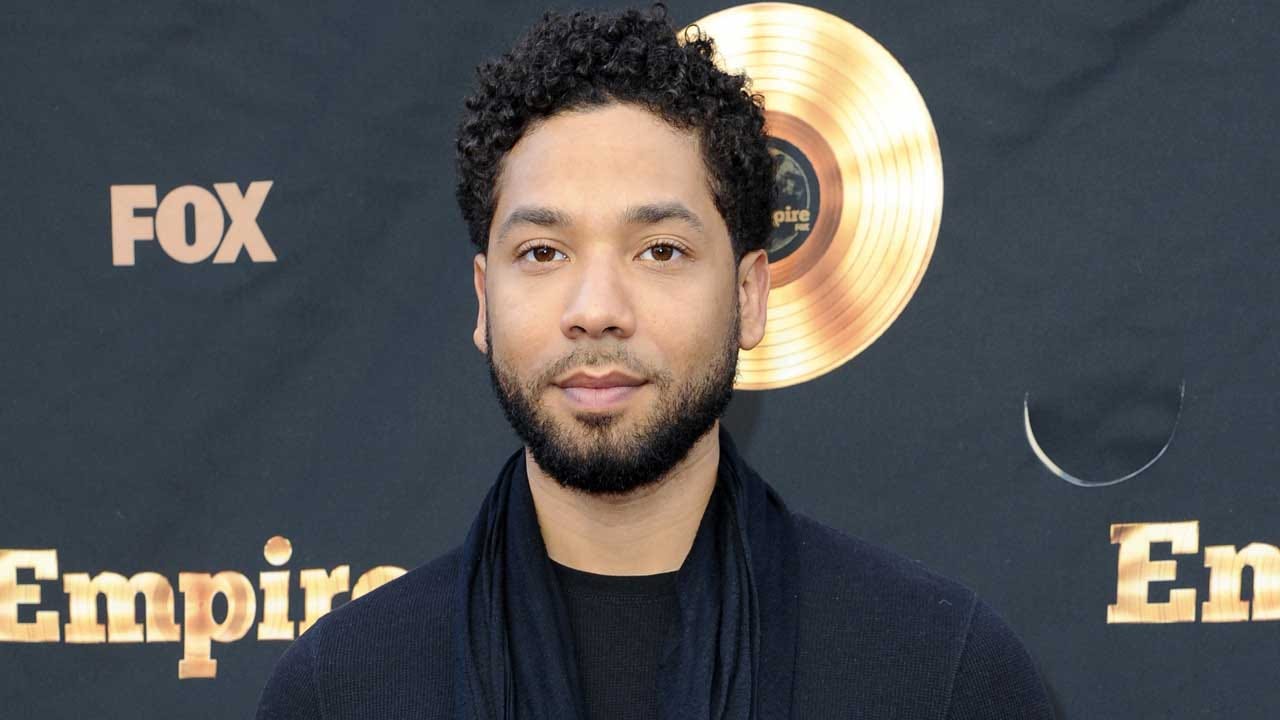 Prosecutors began calling witnesses on Tuesday at the trial of actor Jussie Smollett, who is accused of lying to Chicago police when he claimed he was the victim of a racist and homophobic attack in January 2019.

During opening statements on Monday, Smollett's defense attorney insisted he really was the victim of an attack perpetrated by brothers Ola and Abel Osundairo, and claimed police made a "rush to judgment" in accusing Smollett of orchestrating a hoax, CBS Chicago reports.

But Chicago Police Detective Michael Theis, a lead investigator in the case who was the first person called to the witness stand in Smollett's trial, disputed there was any rush to judgment in the case. Theis said 24 to 26 officers were dedicated to solving the crime Smollett reported, working at it for more than 3,000 hours combined, and reviewing at least 1,500 hours of surveillance video.

The detective also described Smollett as uncooperative during the investigation, saying he would not hand over his phone and would not provide a cheek swab for DNA to see if his attackers' DNA was on the rope placed around his neck.

Still Smollett's family is standing behind him. His brother, Jojo Smollett, gave a brief statement as the family entered the courthouse on Tuesday.

"I just want to express that it has been incredibly painful, as his family, to watch someone you love be accused of something they did not do," he said. "We're confident in his legal team and we look forward to people hearing the actual facts in this case. We love him. We're here to support him, all of us, and to lift him up."

Testimony will likely continue for much of the day. The judge in the case has told jurors to be prepared to be in court as late as 7 p.m. each day of the trial, and he expects the trial to wrap up by the end of the week, or early next week at the latest.

Smollett faces six felony counts of disorderly conduct, each carrying a sentence of up to 3 years if he's convicted.

Smollett, who is Black and openly gay, had told police he was attacked as he was walking home around 2 a.m. on January 29, 2019. He claimed two masked men – one of them also wearing a red hat – shouted racist and homophobic slurs as they beat him, put a noose around his neck, and poured a chemical on him.

Police said, in reality, Smollett had paid those two men, the Osundairo brothers, $3,500 by check to stage the attack.