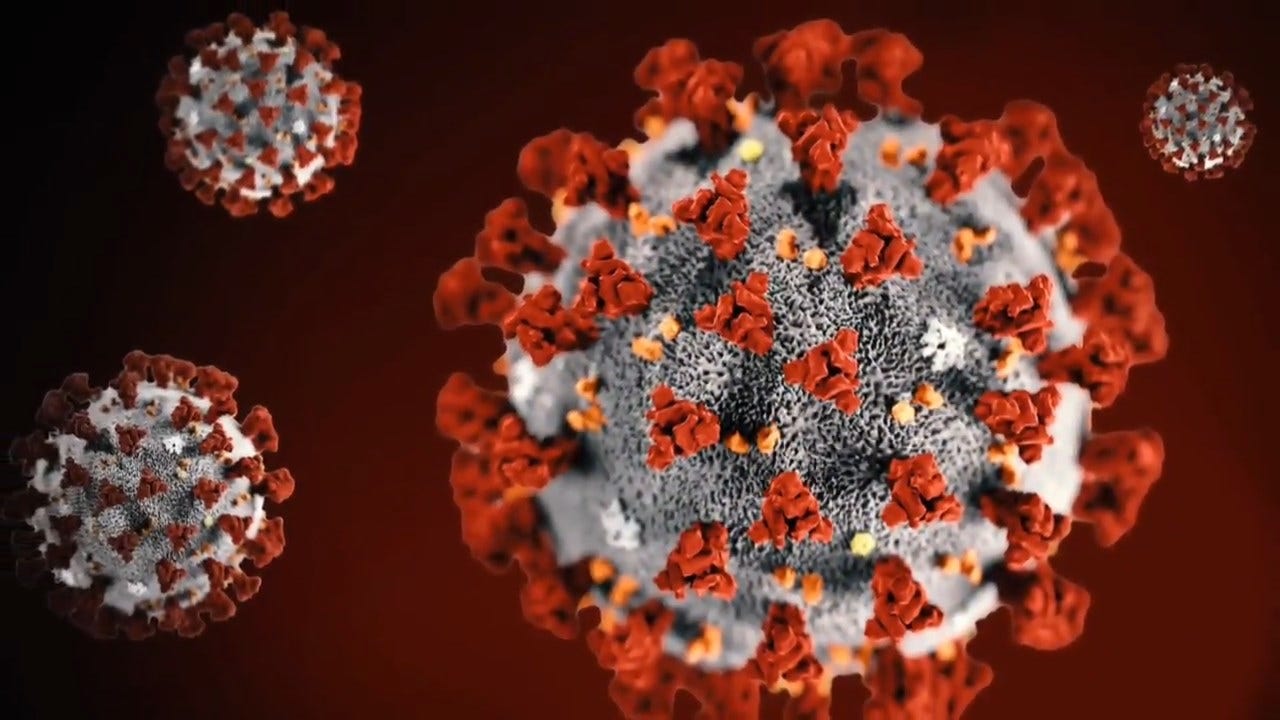 A second case of the Omicron variant has been identified in the U.S., detected in a Minnesota resident who had traveled to New York City for a convention attended by tens of thousands of people. Health authorities in Minnesota said Thursday they're working with the Centers for Disease Control and Prevention and officials in New York City to investigate.

The Minnesota man developed "mild symptoms" on November 22, after traveling to the Anime NYC 2021 convention in New York City, which hosted 53,000 attendees from November 19 through 21.

While the first U.S. case of the Omicron variant was identified in a traveler from South Africa, Minnesota's case appears to be the first infection in the U.S. that does not involve travel abroad.

"Since the beginning of this pandemic, Minnesota's nation-leading genome sequencing infrastructure and strong testing network have allowed the state to quickly track the COVID-19 virus and better understand its spread," Minnesota Governor Tim Walz said in a statement. "Today, those tools detected a case of the Omicron variant in Minnesota."

The convention apologized to its fans soon after the event, acknowledging a massive influx of attendees that led to sprawling crowded lines throughout the city's Javits Center.

"[W]ith this year's growth also comes our biggest challenge. How to be a home for 53,000 fans. In 2019, we welcomed 46,000. This year saw only 7,000 more. But something was different. Everything was packed much, much more," convention founder Peter Tarara said in a statement.

The discovery of the case comes as the Biden administration is racing to ramp up surveillance for new cases of the variant, which health officials have acknowledged may already be circulating in the U.S.

In an alert posted on Wednesday night, the CDC urged health providers to collect travel history from new cases and send the agency samples "as quickly as possible" of suspected cases, as federal health officials try to assess the spread of new cases caused by the variant of concern.

As was true of the first case identified in California, Minnesota health officials said the person with the second case had also been vaccinated.

More than two dozen other countries and territories have so far spotted a case of Omicron, most with a history of international travel, but there have also been some cases of community spread in Europe.

Virtually all cases seen outside Africa so far have been mild or asymptomatic, although health officials have cautioned that young vaccinated travelers tend to be at lower risk of severe cases of the disease than the general population.

"Get vaccinated, get boosted, and get ready. We do anticipate there will be more cases. But to the extent that they are mild, we'll address them. This is not cause for alarm," New York Governor Kathy Hochul told reporters on Thursday.

Hochul said there are no confirmed cases yet in the state of New York, but said that "it is very likely soon that someone is going to test positive for this." The governor urged residents not to panic, citing protection from vaccinations and new medicines to treat the disease.

"I want New Yorkers to have the confidence to know that we are ready to deal with this," said Hochul.