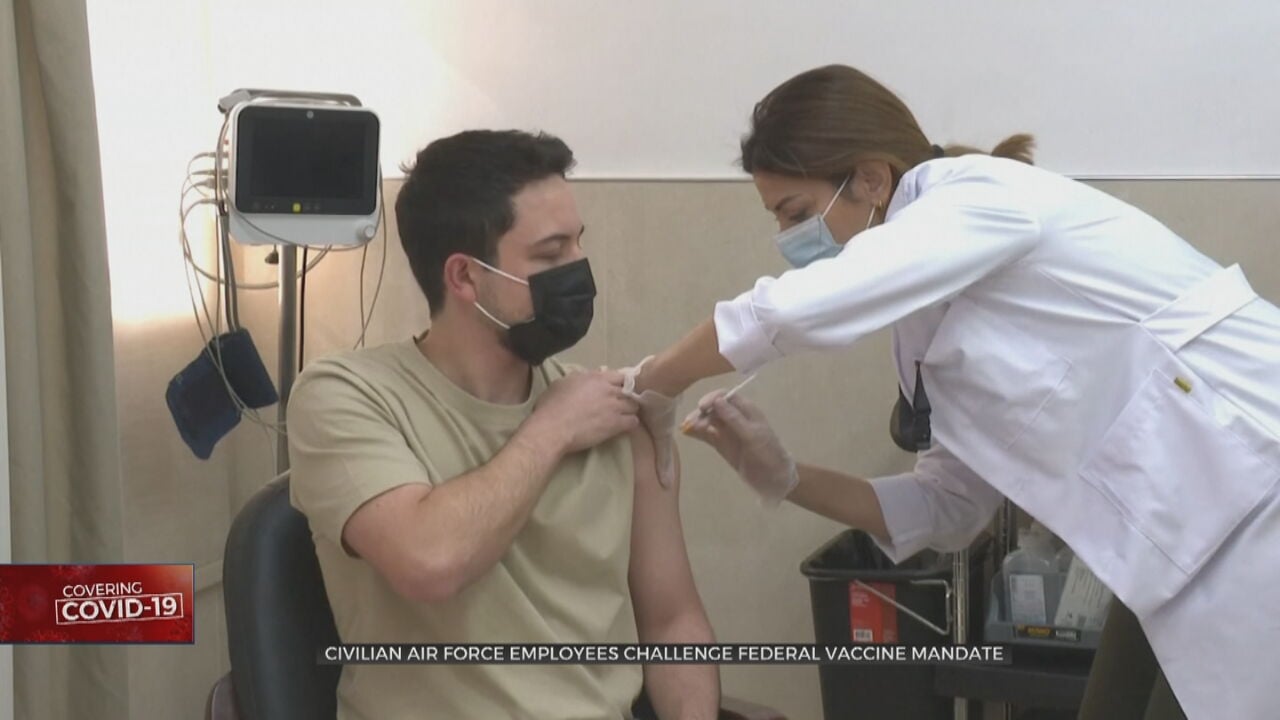 A federal judge in Georgia issued the stay on Tuesday and it applies nationwide.

The judge’s order is in response to a lawsuit from several contractors and seven states, which claim President Biden “exceeded authorization from Congress” when he issued the mandate back in September.

The White House originally gave contractors until December 8th to get vaccinated, but later pushed the deadline back to January 4th.

Because of the stay, universities in Oklahoma will have to pause their vaccine mandate for now. TU, OU and OSU are considered federal contractors along with most research universities.

News On 6 reached out to the University of Tulsa and the school said it is ”reviewing the decision."

Previously TU said it had no choice but to comply with the mandate and had informed employees of it.

TU said the vast majority of its employees were already vaccinated against COVID-19 before the mandate was issued.

The White House says the Justice Department will continue to defend the vaccine mandate and says they are confident in their ability to legally make it happen.