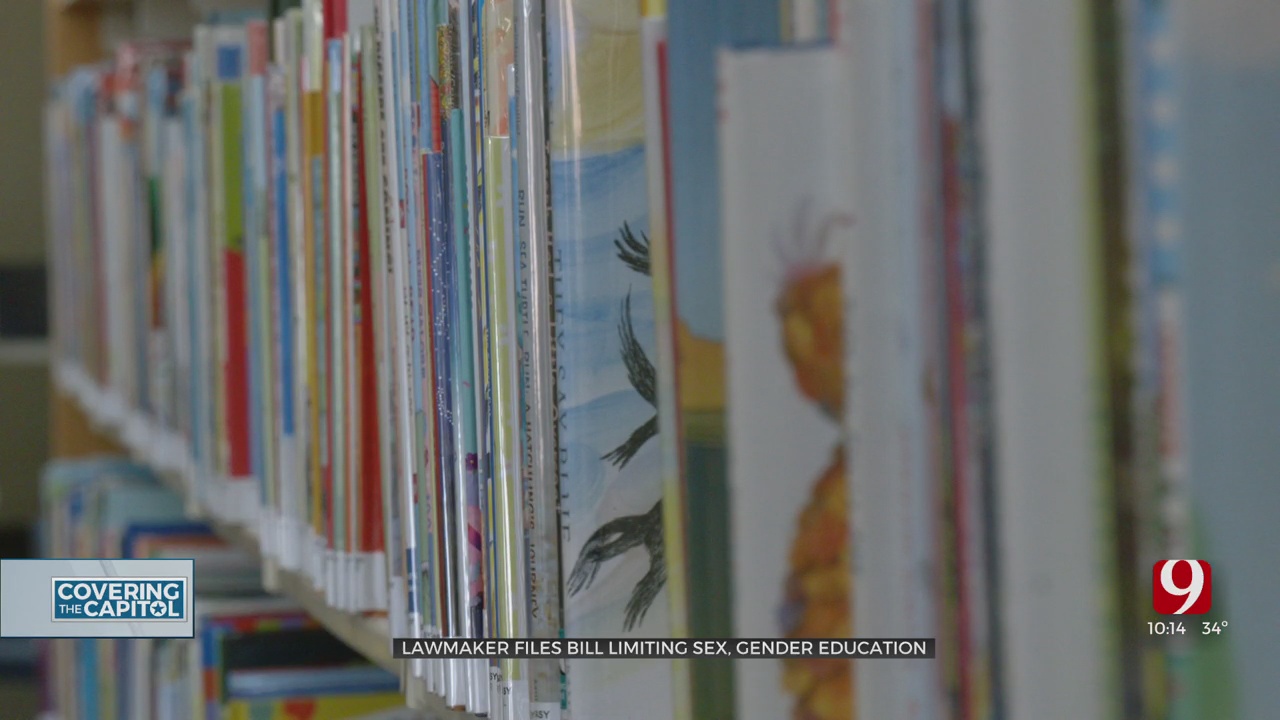 A proposed bill could make it easier for parents to control what books are in school libraries.

Books about coming out, preferred pronouns and gender identity are currently available in school libraries.

“They are promoting ‘ABC’s of LGBT’ ‘Trans Teens Survival Guide’, and many others of that type are in school libraries,” said Senator Rob Standridge.

If Senate bill 1142 passes, those books would be banned.

Laura Lang, CEO of Thrive OKC, worries not having this information can do more harm than good.

“Studies have shown that having safe, affirming adults and peers in their life can actually reduce suicide rates among 2SLGBTQ+ students,” said Lang.

Parents would be able to request the school remove books in question. The school then has 30 days and if the books aren't removed, the parents could sue.

“At Barnes and Noble there is a section dedicated to those sexual lifestyles but that is in another part of the bookstore,” said Senator Standridge.

The CEO of Thrive said many times parents go to the organization, a group that educates teens on sexual wellbeing, to learn and support their child.

“Explorations and questions about one’s identity, these are not trends that someone is going to reverse by keeping information away from people,” she said.

“If a parent wants to get that kind of book for their child make that available or enroll them in a class at the school where they know those types of books are being used,” said the Senator.

This measure will be considered in the upcoming legislative session.