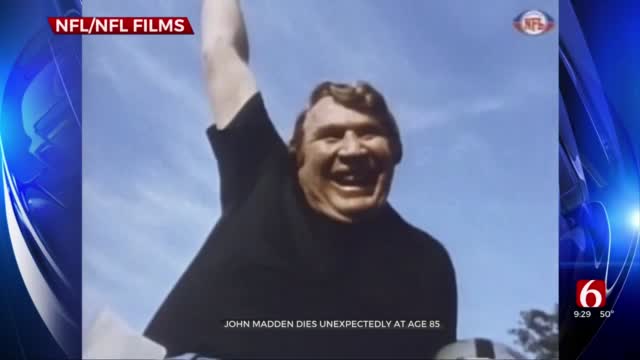 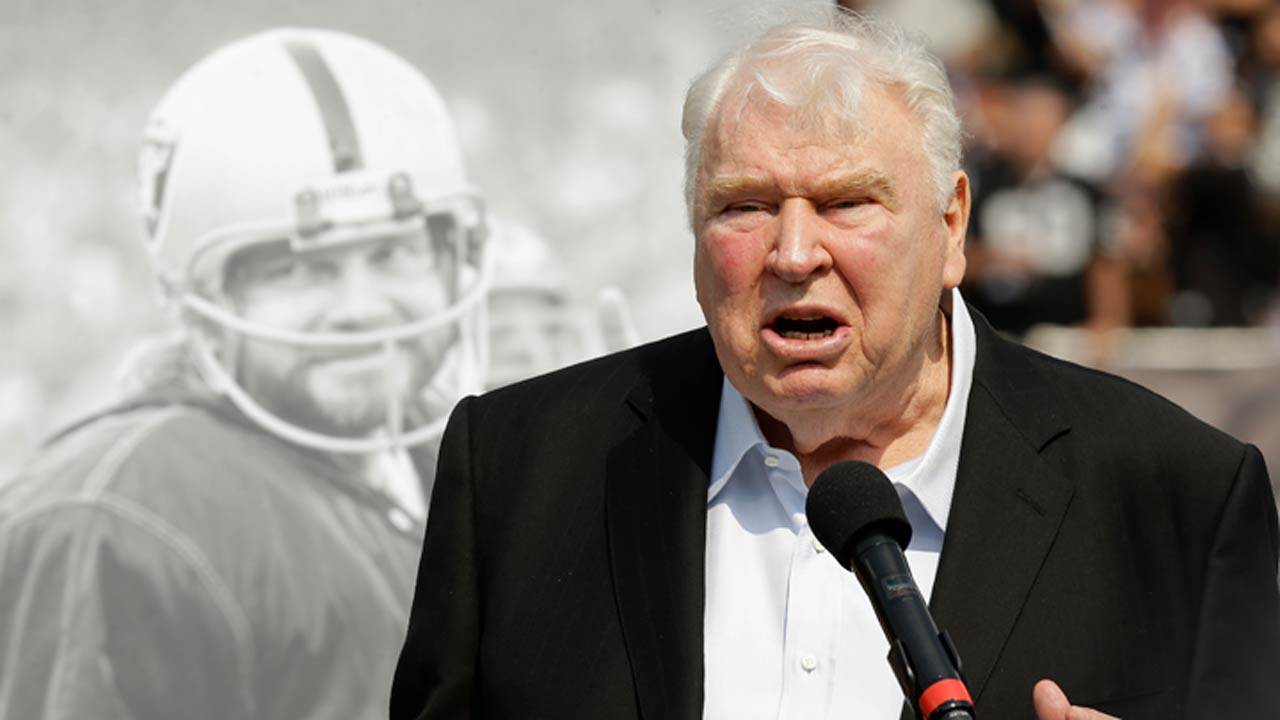 Hall of Fame coach turned broadcaster John Madden has died at age 85 according to representatives with the NFL.

Madden's exuberant calls combined with simple explanations provided a weekly soundtrack to NFL games for three decades. The league says he died unexpectedly on Tuesday morning and did not provide a cause. Coaching the renegade Oakland Raiders, Madden compiled a stellar 103-32-7 regular-season record and led his team to victory in the Super Bowl after the 1976 season.

He became an even more impactful figure after he stopped coaching at age 42, entertaining millions who tuned in to NFL football. He also was the name behind the hugely popular sports video game, “Madden NFL Football.”