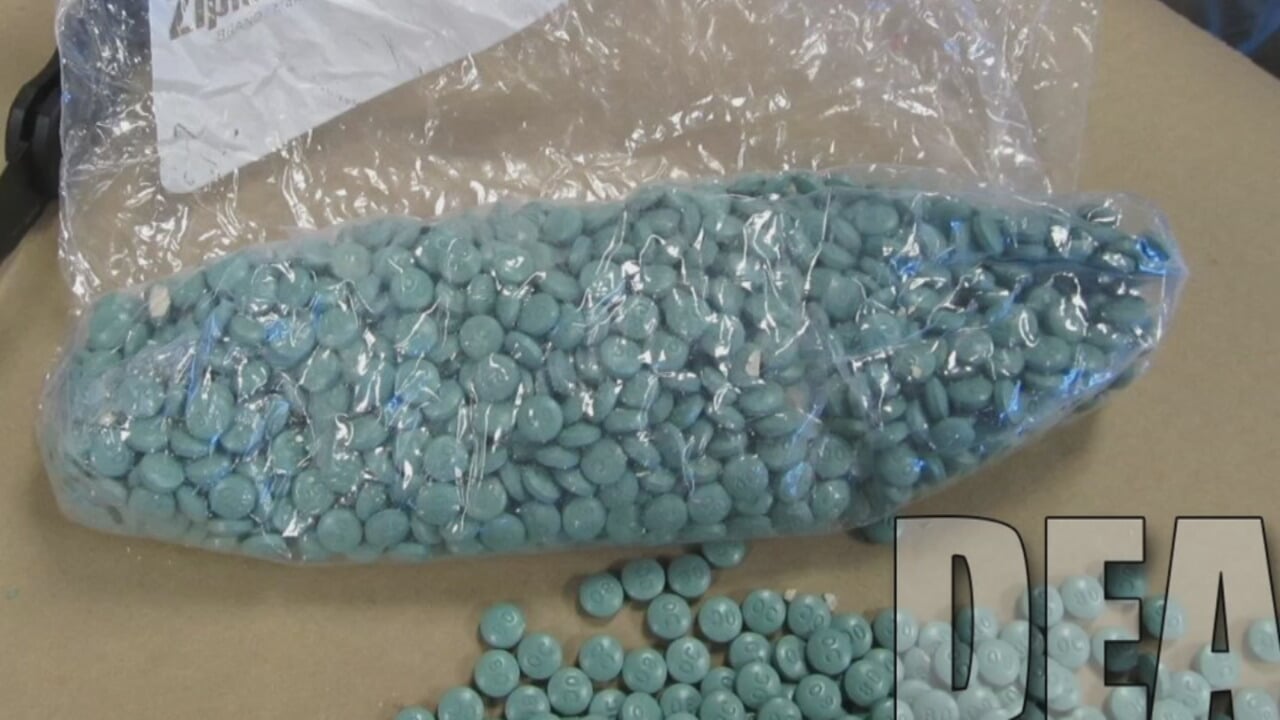 A Tulsa woman has been arrested and is accused of selling 300 fake oxycodone pills a week for two years.

The United States Drug Enforcement Administration says those pills were laced with fentanyl. DEA agents got a tip that Markia Curran was selling the fake pills in the Tulsa area. During the investigation, agents discovered that Curran was having the pills shipped from Arizona to a home in south Tulsa every other week, where she picked up the packages and took them to her house.

An affidavit for Curran says after the DEA got the tip about the pills being shipped to Tulsa, they contacted U.S. Postal Service investigators. Investigators learned someone was using an IP address to frequently check on "Express Mail Packages" being shipped from Arizona to Tulsa. Investigators say they intercepted one of the packages in Tulsa last week and it had 1,000 fake oxy pills in it.

Investigators say after searching the package, they took it to the intended address. They say Curran showed up at the house to get the package and they arrested her. Investigators say Curran told them she had the pills shipped to a different address to keep law enforcement from figuring out what she was doing.

Agents say fentanyl is such a powerful pain killer that people can die from taking just one pill. The DEA took more than nine million fake pills off the streets in the U.S. in the last year and say nearly half of them were laced with fentanyl.