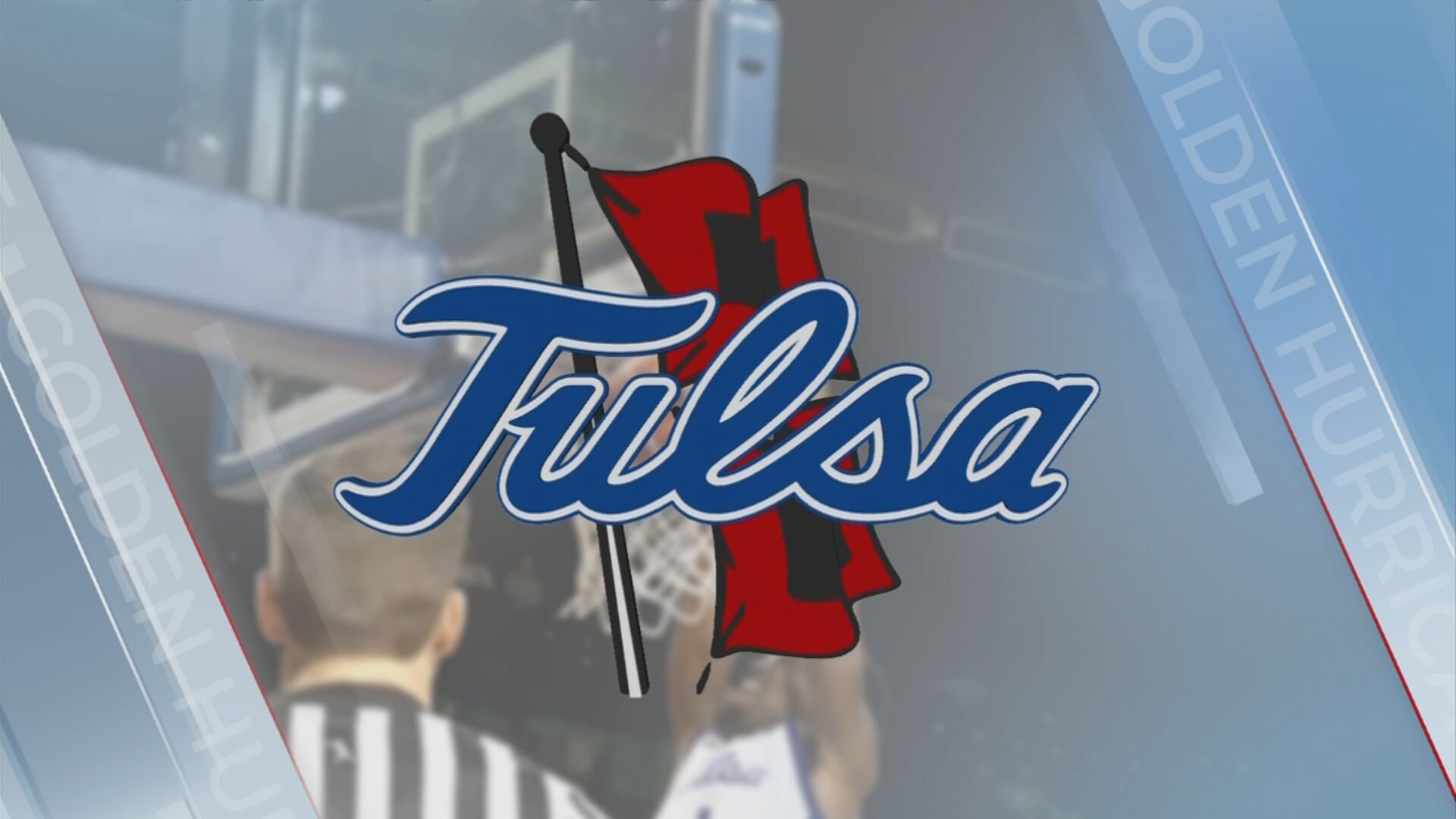 Tulsa's basketball game on Saturday has been postponed, the school announced Wednesday.

The Golden Hurricane were scheduled to play UCF on January 8 in Orlando, FL, but were forced to postpone the game due to a high number of Tulsa players in the health and safety protocols.

The American Athletic Conference allows for postponed games to be rescheduled at the discretion of the two programs involved.

The next scheduled game for the Golden Hurricane is Wednesday, Jan. 12 against Temple in the Donald W. Reynolds Center.

You can see the announcement on TU's website HERE.