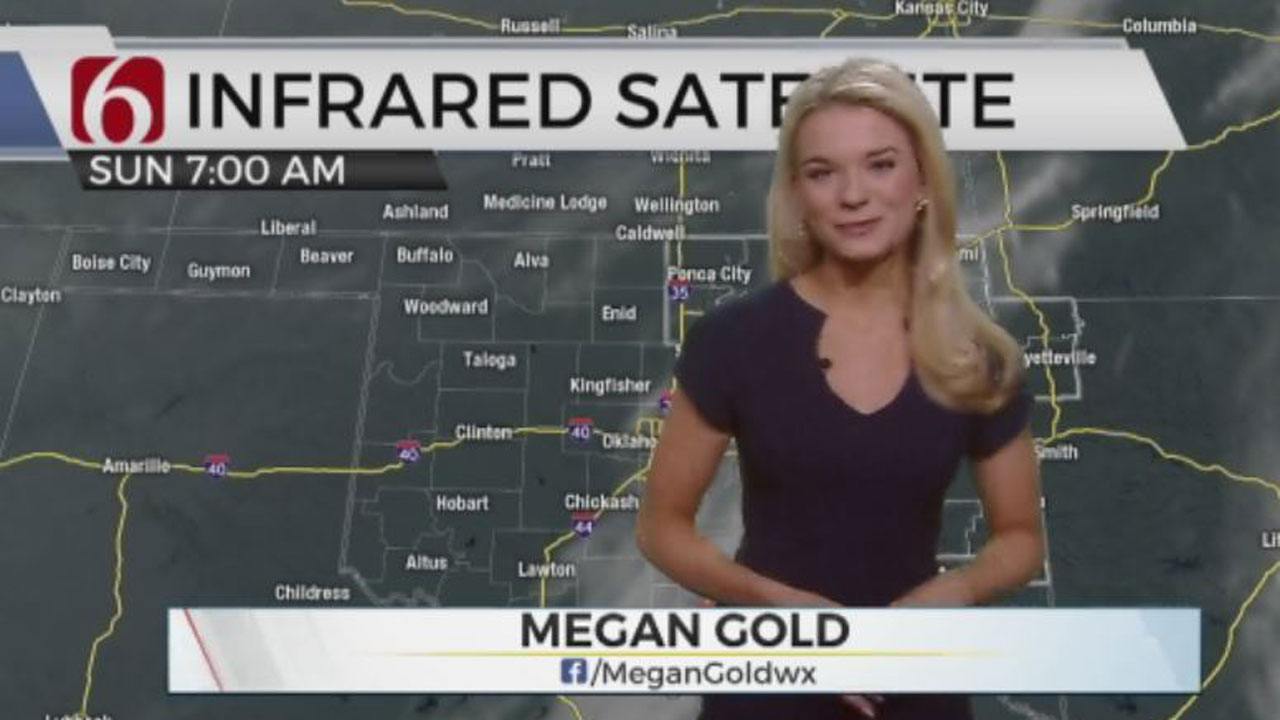 A cold front is currently making its way through portions of eastern Oklahoma, ending our brief break from chilly temperatures.

Temperatures reached into the upper 40s and near 50 around midnight Sunday, but the front has since brought us down into the upper 30s later in the morning.

There will be a chance for some scattered shower, but we expect those chances to end once the cloud cover leaves the state Sunday afternoon.

Wind gusts are also expected to slow down as highs struggle to reach into the 40s.