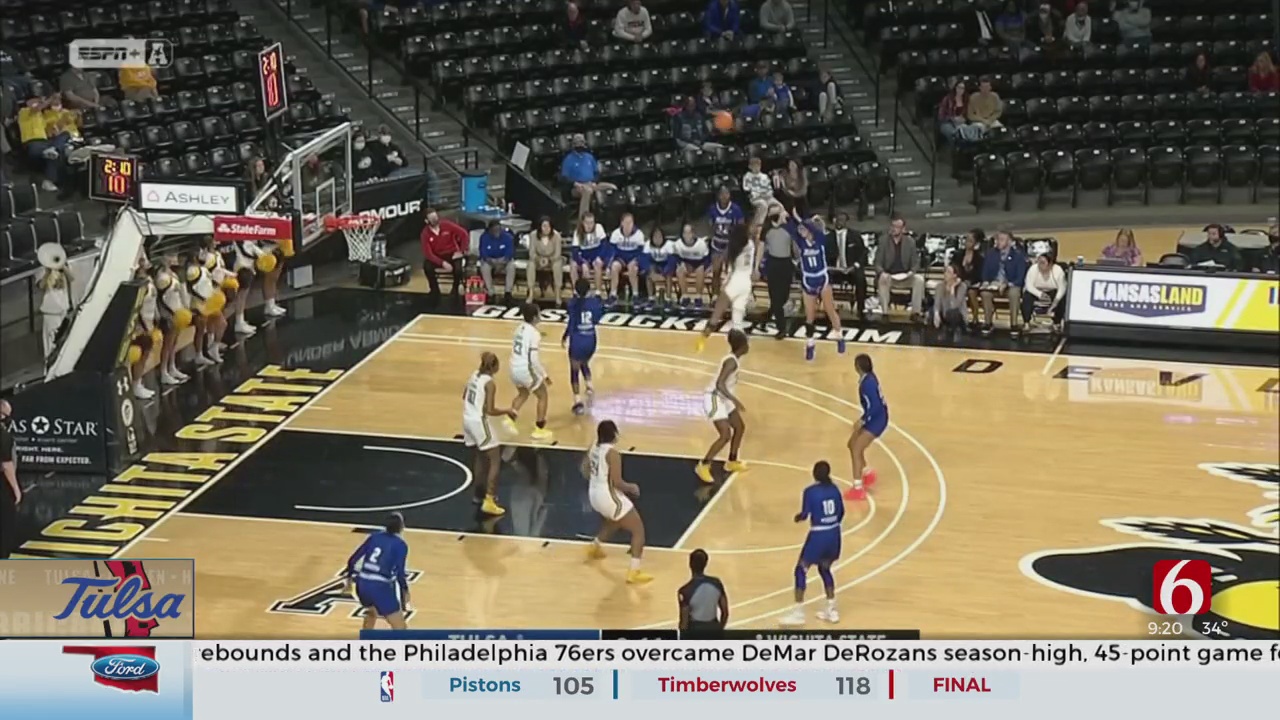 The Tulsa Golden Hurricane women beat Wichita State 65-58 to secure the programs' most wins in a season since 2014-15 on Sunday.

The win put the Golden Hurricane at 14-5 on the season, placing the team in 6th place in the American Athletic Conference (AAC).

Maddie Bittle and Maya Mayberry did their part for the Golden Hurricane as well, scoring 16 and 10 points each, respectively.

Tulsa is off for the week as the prepare for the Temple Owls to head to town for an AAC matchup on Saturday, February 12 at 1 p.m.