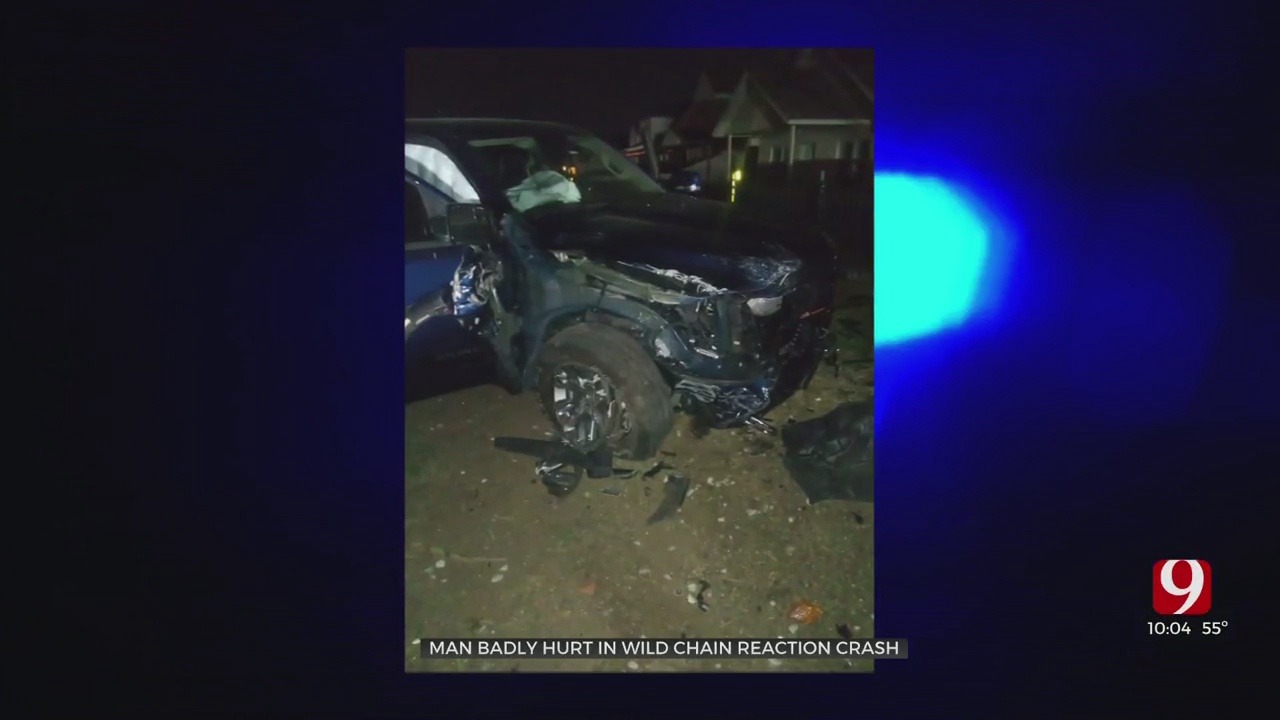 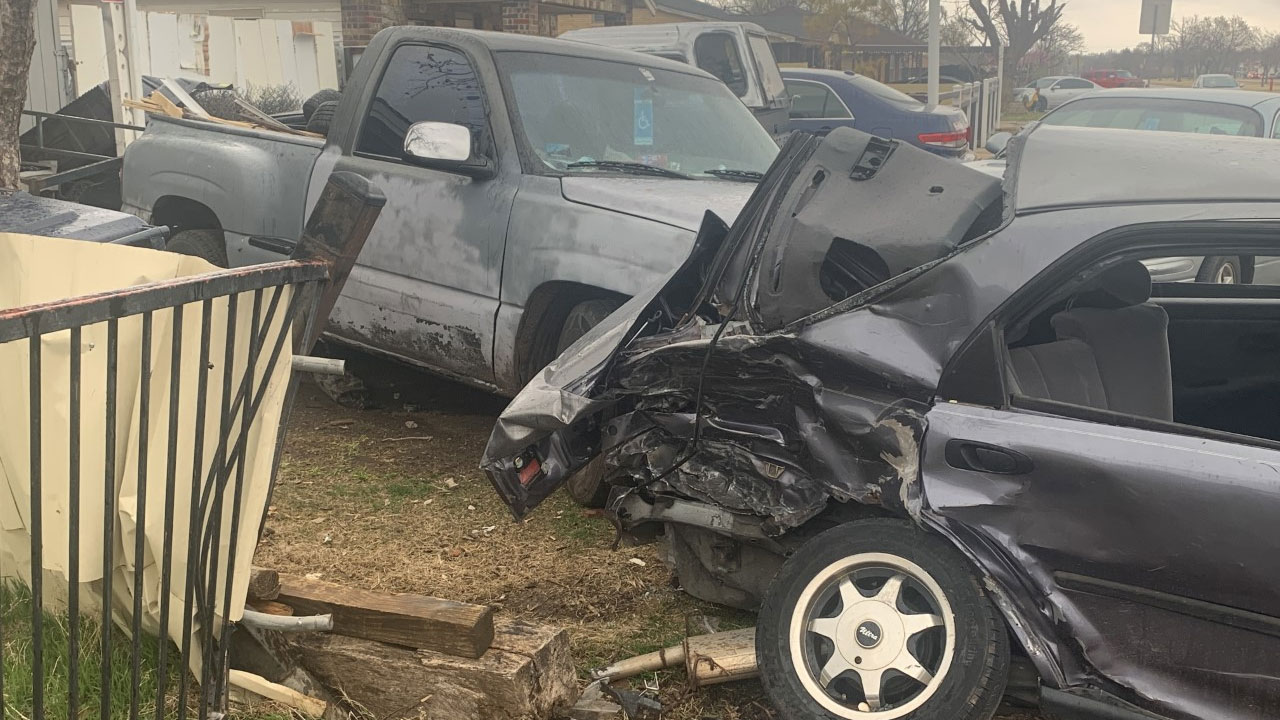 The family of a metro man is livid after a chain reaction crash left a man badly hurt.

But it's more than just a wild series of events.

“If I would have known that truck hit him, that night, and thrown him back twenty-foot, buddy, I would have whooped your butt!” said the victim’s brother Lee Cartwright.

Charles Ragus has been hit three times by an impaired driver, twice as a child. He said once again, he's lucky to have survived.

“I got a big old knot the back of my head and two broken ribs,” said victim Charles Ragus.

Homeowner Jennifer Cartwright said she and her husband Lee had just backed out of their driveway when they heard a noise.

“I looked in the mirror and I saw dirt everywhere, and the truck was sliding sideways, and it crashed right there,” said witness Jennifer Cartwright.

“It had to be going at least 80 to 90 miles an hour,” said witness Lee Cartwright.

Jennifer said they raced home only to realize her brother-in-law and been hit by one of their parked vehicles.

“I just heard a big old bang, and all of a sudden the truck come around and knocked me back probably five feet,” said Ragus.

Jennifer said in February another one of their pickups was totaled after another driver also lost control in front of their home, a posted school zone.

“What are the odds of it happening twice? It's just crazy,” said Cartwright.

Police said the driver of the pickup responsible, Mario Ramos, lived down the street.

The crash, lighting a fire under those involved in the weekend mess.

“I hope you go to prison, because you know what they do to cowards in prison? I want you to get some of that! Thank you!” said Cartwright.