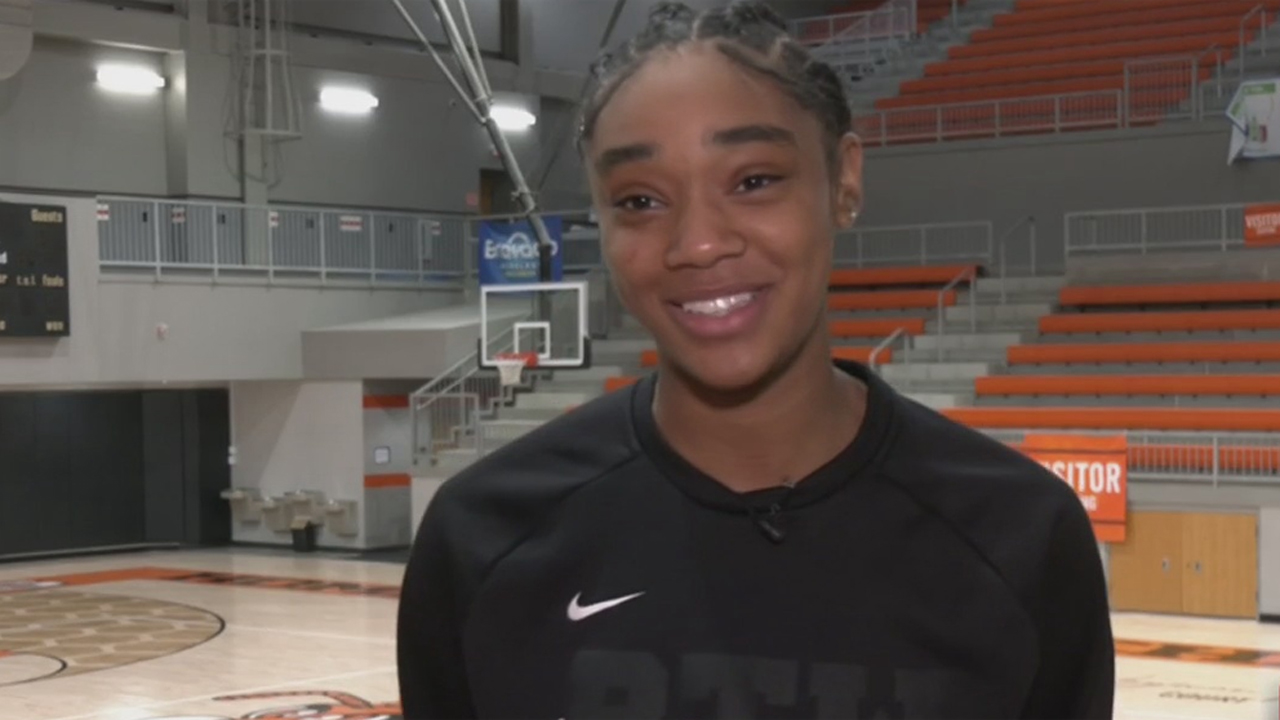 A Tulsa student is competing for a chance to play on the U.S. national basketball team.

Marcayla Johnson is a freshman at Booker T. Washington and will head to Colorado for the basketball tryouts. Johnson is only 15 years old and she'll be competing against 17-year-olds to get one of 12 spots on the national team. “She’s a beast on the basketball court. When she puts on the jersey she’s a whole different person," said Marcal Johnson.

Johnson and her dad, Marcal, put together a video that highlights her skills on the court and sent it to the USA national team in Colorado. A month later, just two days after turning 15, Johnson heard back.

“I was just shocked at how they even looked at me because there were a lot of girls. A lot of really good girls competing for the same spot that everybody wants," said Johnson.

There are 40 players competing for 12 spots on the national team. Those players will head to Hungary for the International Basketball Federation World Cup. Johnson said even though most of the girls will be older, she can't wait to make new friends while running drills during the four days of tryouts.

“I was nervous at first but I know that I’m meant to be here and it’s God's plan and time to shine you know," said Johnson.

Marcayla's dad said even if she doesn't make the team this year, he's incredibly proud she's getting this opportunity. “I hope the whole Tulsa, Oklahoma and 918 area celebrates Marcayla’s success. She’s going to represent us well. I believe that she’s the next big thing coming out of Tulsa," said Marcal Johnson.