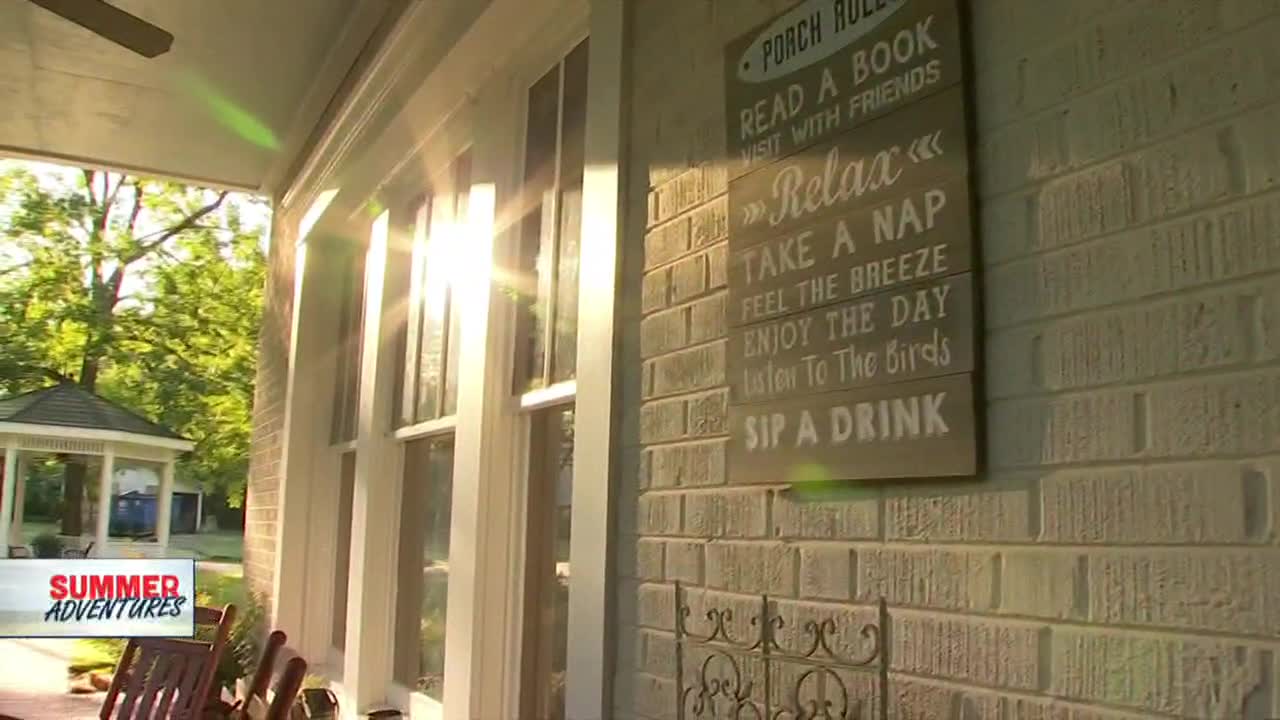 News On 6 anchor Craig Day heads south to the bed and breakfast capital of Texas.

Tommy Engle gives historic tours on his 10-seat golf cart. He knows the stories behind every old home and building, including the Excelsior House Hotel, the oldest hotel in continuous operation in Texas. It's a place where Presidents Grant, Hayes and Lyndon Baines Johnson himself once stayed.

"Now, I do want to tell everybody my little disclaimer. I'm about 90 percent history and about 10 percent BS. It's going to be up to you guys to cull that out," Engle said.

Visitors say the town named after Thomas Jefferson is like stepping back in time.