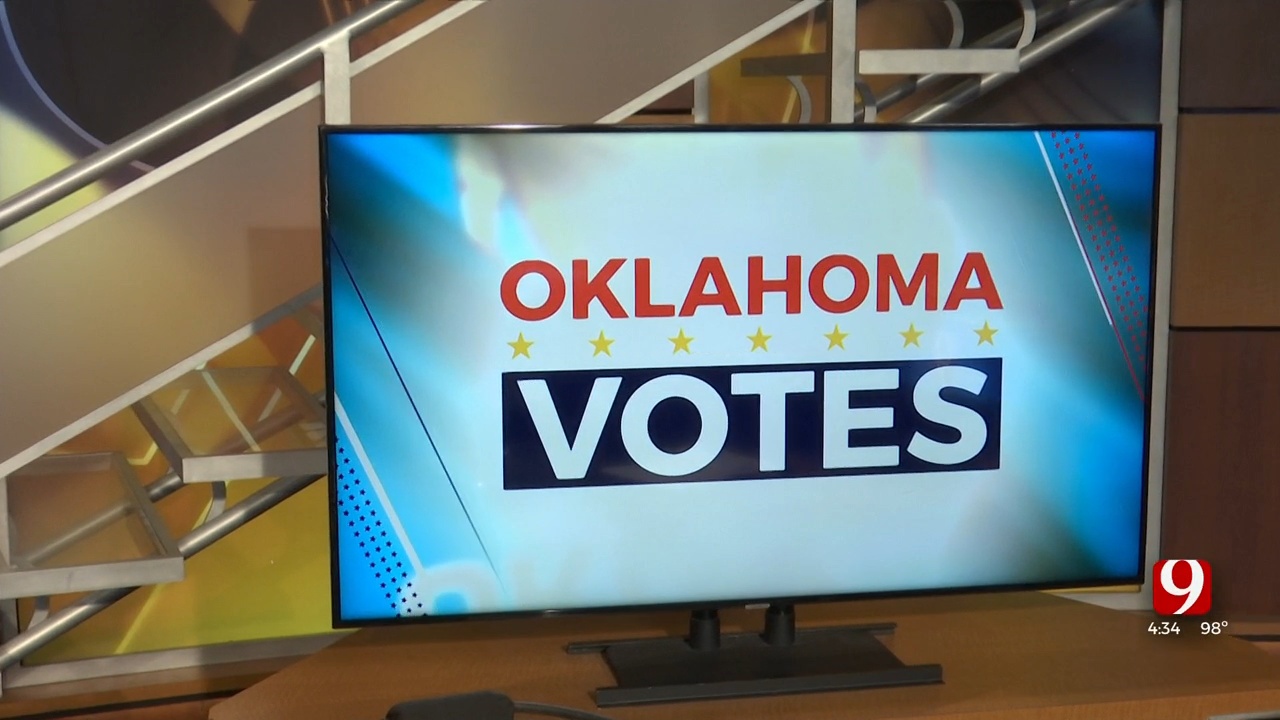 With less than a week before Tuesday's primary vote, the race for the Republican state superintendent nomination is anybody's to win, according to a News 9 / News On 6 poll released Thursday.

Cox led the group with 16.7 percent support. Grace had 13.9 percent, and Walters had 10 percent. However, 55.1 percent of Oklahomans were still undecided.

These candidates debated Wednesday night at the Renaissance Waterford hotel in Oklahoma City as part of a NonDoc / News 9 / News On 6 event. You can watch that debate by clicking here.

The primary vote concludes June 28. If none of the candidates amass more than 50 percent of the vote, there will be a runoff between the Top two candidates.