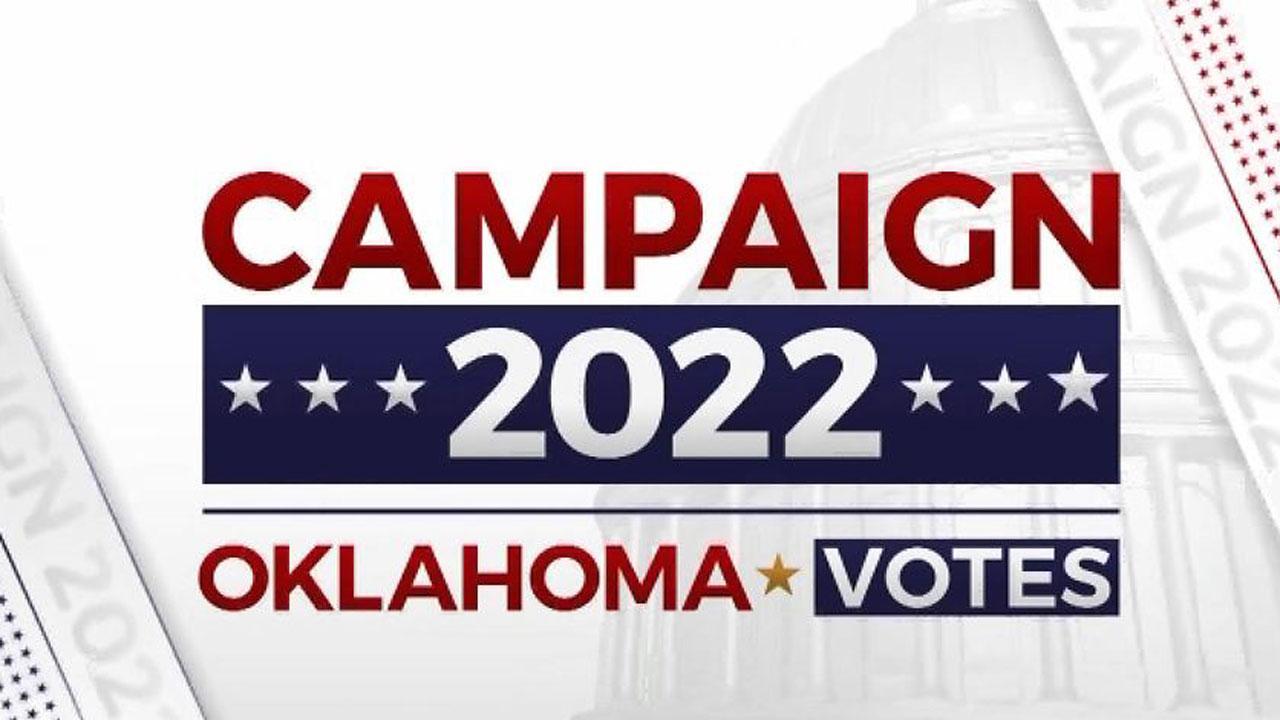 Republican candidates for United States Senate, Markwayne Mullin and T.W. Shannon, will participate in a pre-runoff election debate to air the night of August 2 on News 9 and News On 6, it was confirmed Thursday.

Mullin got 43.6 percent of the vote in the June 28 primary election.

Shannon earned the right to a runoff by amassing 17.5 percent of the vote.