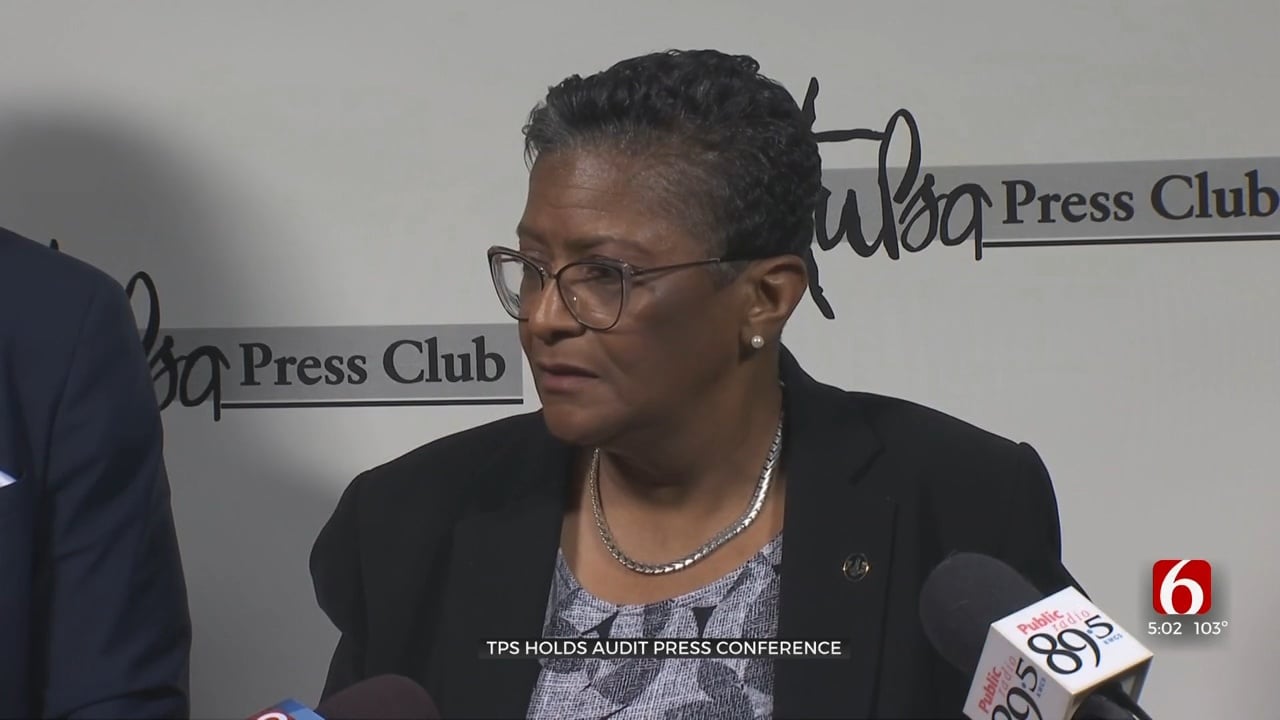 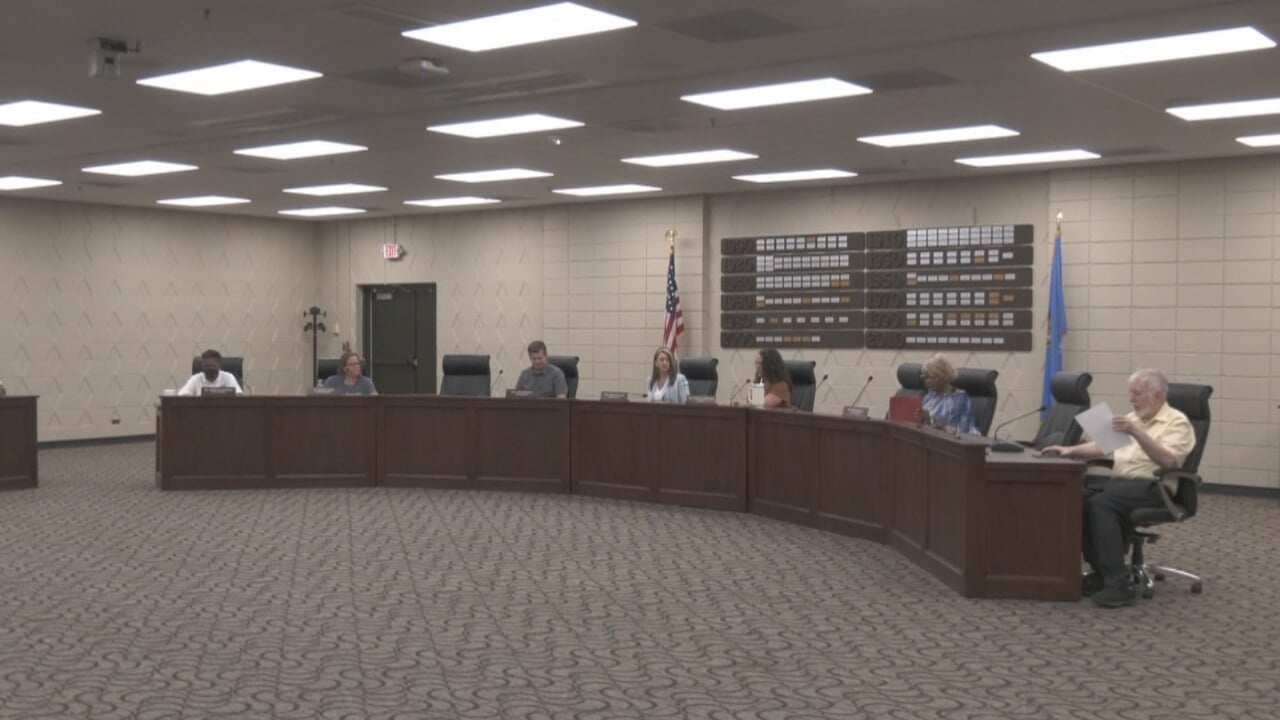 Frustrations among two Tulsa Public School Board members are growing after the district admitted to mismanaging at least $20,000.

"We need accountability,” said Dr. Jennettie Marshall, who represents District 3 for TPS. “We cannot speak about accountability if we aren't going to be accountable ourselves."

Board members Dr. Jennettie Marshall and E'Lena Ashley say it’s just the latest in what’s been years of questionable financial spending and a lack of transparency within the district. In the past, they say repeated requests for bidder and company portfolios about potential vendors were denied before the board was expected to vote on the contracts.

"Something is missing and something it looks like has gone wrong," said Ashley, who represents District 4.

Both Marshall and Ashley say after these most recent findings and payments made to employees by a third-party vendor called Snicklebox LLC, they decided to write to Governor Kevin Stitt calling for an audit, something he agreed to yesterday.

The Governor expanded further saying he wants to know how $200 million in COVID funds were used by the district and whether they violated state law by teaching critical race theory.

State Superintendent Joy Hofmeister, who is running against Stitt for Governor says, "Stitt is diverting attention away from his own dismal record. The governor has a pattern of retaliating against people who don't personally support his every whim."

Marshall and Ashley, though, say their main concern is getting all finances out in the open and people are held accountable.

"If we find that there is corruption and collusion to commit a crime, I would expect that charges will be filed and individuals will not be able to resign or go away that has been done in the past," said Marshall.

Dr. Marshall says another concern is a few weeks ago the board approved an agenda worth $89 million without discussion or community input.

TPS is conducting its own internal audit as well.