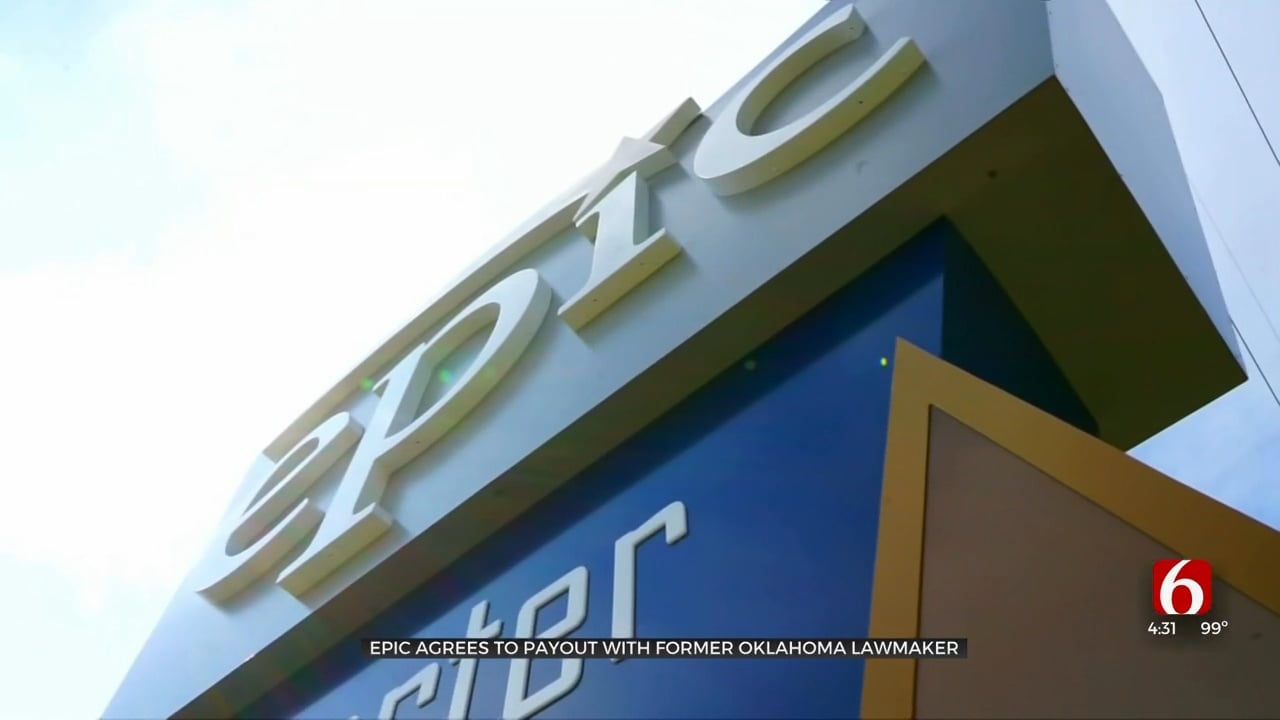 EPIC Charter Schools governing board authorizes over a half a million dollars be paid to a former Oklahoma state Senator who sought to regulate charter schools during his time in office.

This after a judge said the senator was owed legal fees and sanctions under Oklahoma’s anti-SLAPP law – Strategic Lawsuit Against Public Participation.

Former Republican Senator from Shawnee Ron Sharp is counting the cost of the past several years challenging EPIC Charter Schools.

EPIC’s board president apologized to Sharp this week.

He worked eight years as a state senator, asking for lawmakers to take a closer look when things at EPIC didn’t look right.

“I was informed by almost everyone, senator sharp, you go after them, they’re going to come after you. Because they're powerful. They had purchased legislators, they had purchased judges,” Sharp said.

Now the school is being investigated by multiple agencies.

EPIC lobbied heavily against his last run as an incumbent senator in 2020.

“At least $800 thousand dollars was placed in a state senate campaign which is absolutely unprecedented…they wanted to make sure that I was defeated, and they wanted to make a point to other legislators, do not question us,” Sharp said.

A two-year legal battle, called off by EPIC's new management this spring.

“I’d have lost everything had they won, and they knew. That was the purpose for them, to destroy me politically. They wanted to make sure that I never existed as a senator, or even existed as a threat to them at any point in time,” Sharp said.

Now he’s walking away with over half a million dollars.

“Well, not enough for the stress. I’ve lost my job. I went through the integrity of my whole being was questioned there. they called me every name in the book,” he said.

He says the losses to EPIC cost more than one career.

“The integrity of our public school system. These were taxpayer dollars that went to a public school, EPIC was a public school. that cost our children in the state of Oklahoma the education which they deserved,” he said.