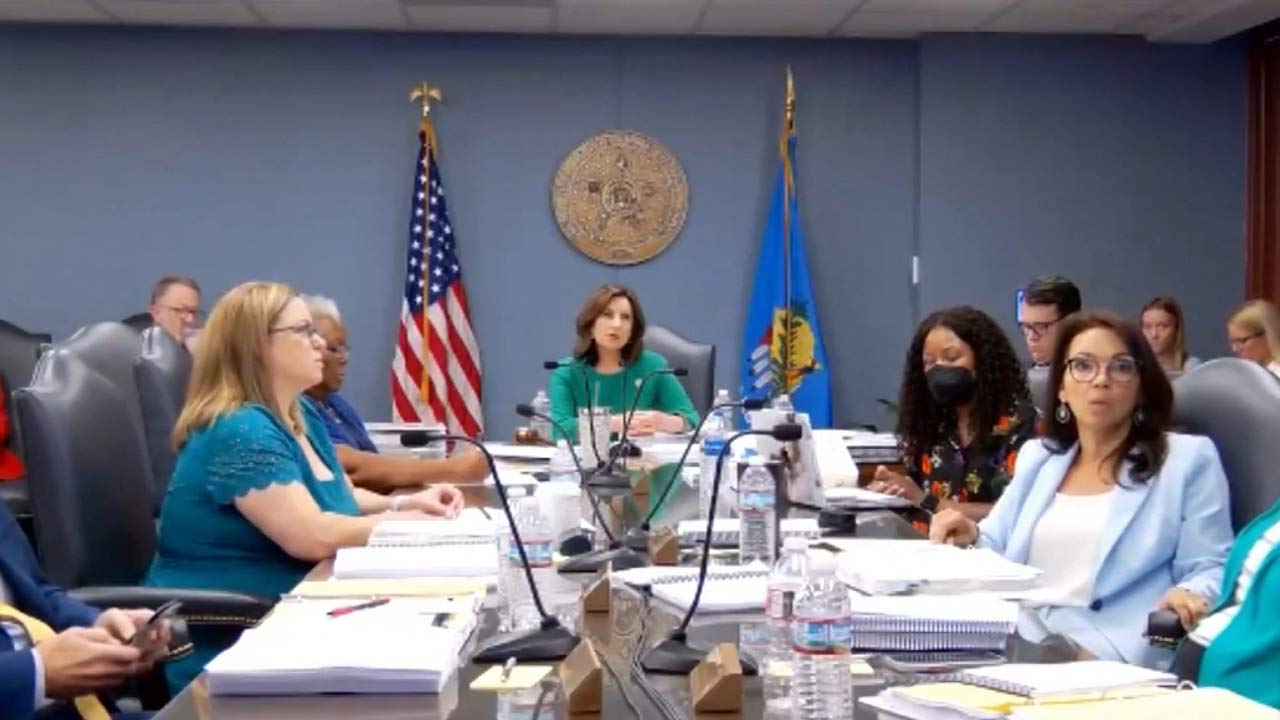 The State Board of Education voted on Thursday to lower the accreditation status of Tulsa Public Schools, saying the district violated a law that regulates how teachers and students learn about race and gender.

One board member said she was "deeply troubled" by the vote, saying there is clear bias against Tulsa Public Schools. Another said the district deliberately broke the law. In a 4-2 vote, the Oklahoma State Board of Education decided to lower Tulsa Public Schools' accreditation status on Thursday.

That status will last for one year and will not impact state funding. A graphic from the state shows how the accreditation tier system works. The OSDE recommended the board vote to change TPS's status to "accredited with deficiencies," after a complaint from a Memorial High School teacher that the district violated House Bill 1775 during teacher development training. The board voted to take it a step further and lower the accreditation to the “warning” level.

"We did go through that audio with the training slides and that was what led to our determination there was a violation of the statute rule,” OSDE Attorney Brad Clark said.

The board members disagreed on Thursday on whether they had enough evidence that TPS broke the law.

The slides and audio in question are not public.

"In this instance, the evidence is clear and it's showing a violation of 1775,” Board Member Estela Hernandez said.

Hernandez voted for the warning level but said she was prepared to go a step further and lower TPS' accreditation to the "probation" level.

"We need to send the message that the deliberate breaking of a law needs to be on probation but at this point, I can definitely stand with a warning and making sure that this doesn't happen again,” Hernandez said.

Some board members discovered in the meeting that Mustang Public Schools is also accused of violating HB 1775, in the classroom. The board voted 4-to-2 to change that district's accreditation to the "warning" level too. Tulsa Public Schools released a statement late Thursday afternoon, saying in part, "In this training, it is clear there is no statement or sentiment pronounced that people are racist--due to their race or any other factor. We would never support such a training."

News On 6 reached out to the company "Vector Solutions" to learn more about the training in question, and has not heard back.

In Tulsa, we are teaching our children an accurate - and at times painful, difficult, and uncomfortable - history about our shared human experience. We also teach in a beautifully diverse community and need our team to work together to be prepared to do that well.

To best do that and also to meet the state’s annual requirement that school districts offer a training about “race and ethnic education,” we provided a training that included the topic of implicit bias. In this training, it is clear there is no statement or sentiment pronounced that people are racist--due to their race or any other factor. We would never support such a training.

It is notable that Governor Stitt’s state board of education spent significant time today talking about the complaints of one teacher in our district (among the hundreds of accreditation deficiencies statewide) and no time on the catastrophic teacher shortage facing every district in our state.

We want Tulsa families to know:

We do not teach a law school academic body of work known as “critical race theory” in our elementary and secondary schools.

We are focused on your child’s educational success. That means every child in Tulsa.

We also want our families to know that despite the continued political drama and the worst possible conditions educators have ever faced in Oklahoma, we will stay focused on what matters most—our students.

Right now, we need to finish our summer camps and prepare for the start of school.

Abortion Rights On The Ballot For Kansas Voters 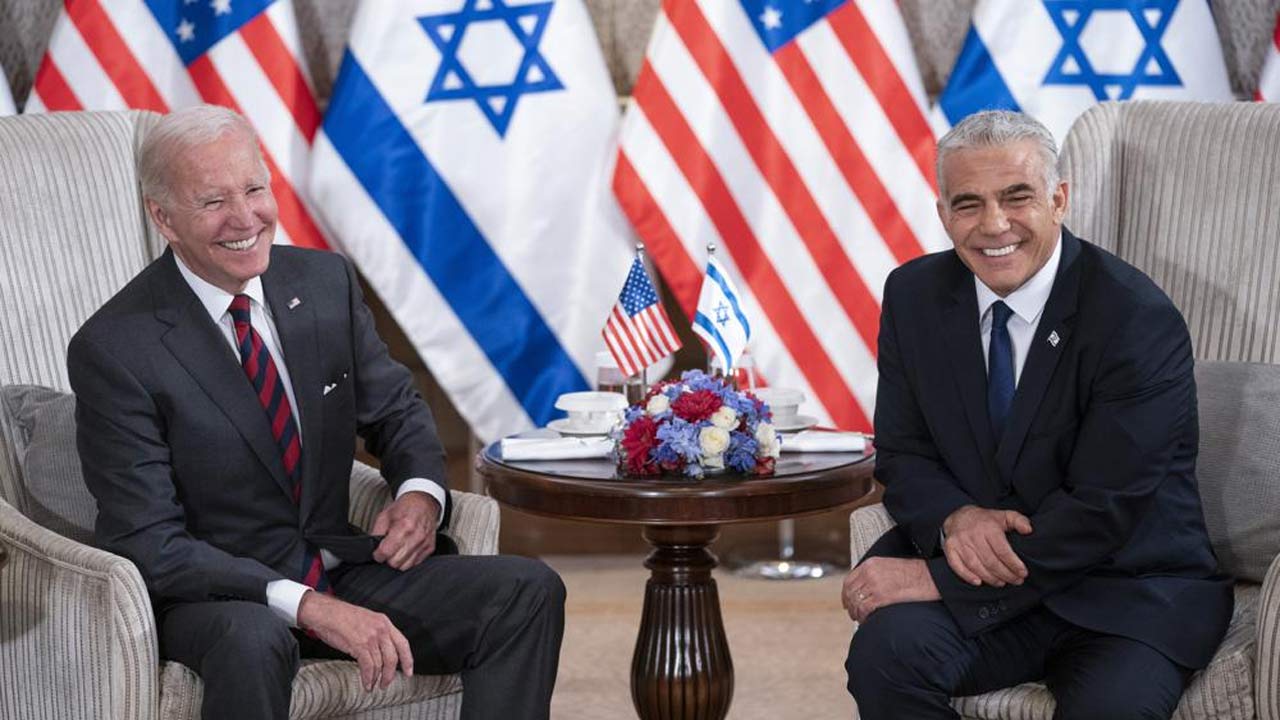