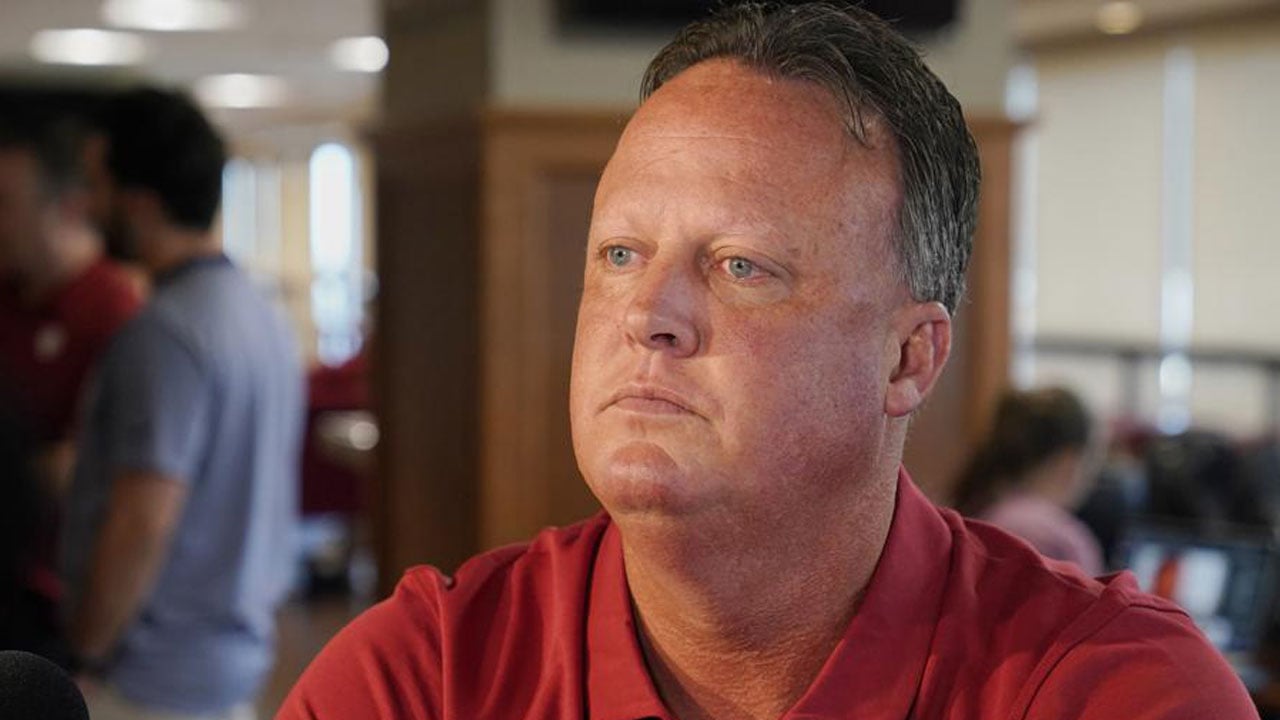 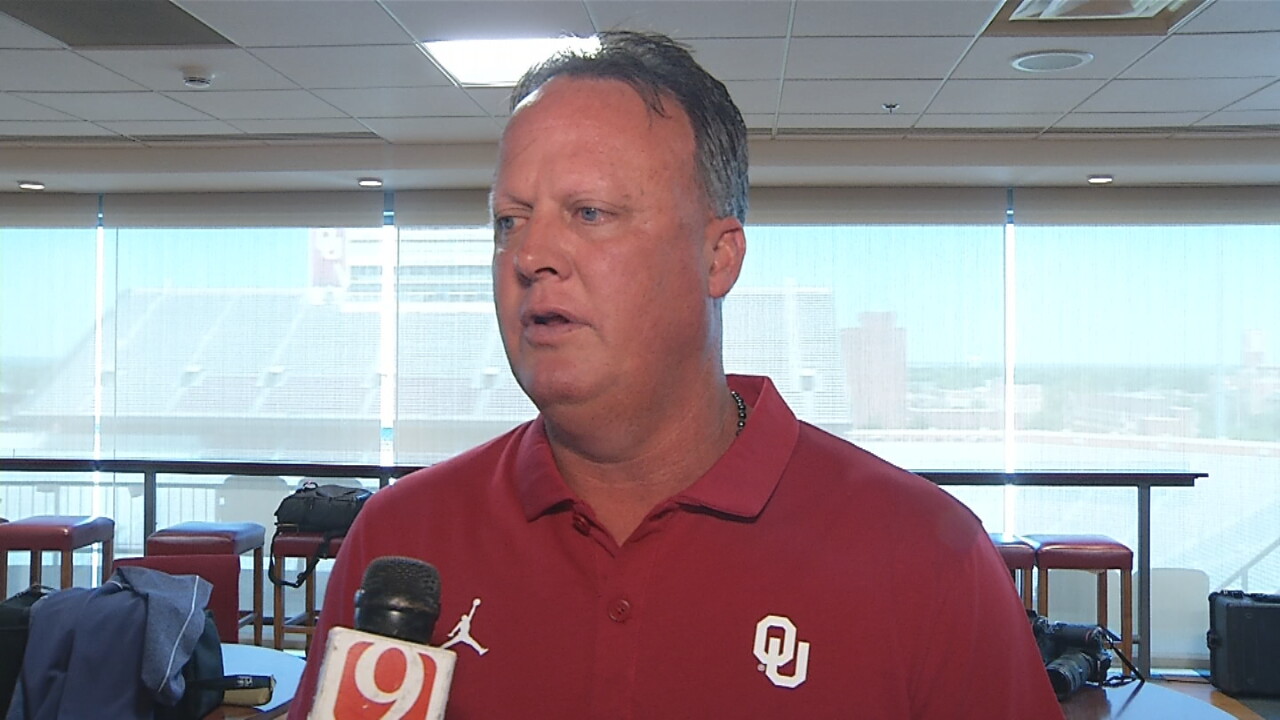 Less than a month from the start of OU's football season, longtime Sooners assistant coach Cale Gundy has stepped down.

Gundy has been a fixture with OU's football program for almost three decades. News of his resignation has shocked Sooner Nation.

In a letter posted to Twitter just after 10:30 p.m. Sunday, Gundy detailed an incident that happened during a film session last week.

In the letter, Gundy said that he'd asked the players to take notes and noticed one player was distracted. Gundy said he picked up the player's iPad and read aloud what was on the screen, including a word Gundy said he should have never uttered.

Gundy said he didn't realize what he was reading, and as soon as he did, he was horrified.

The announcement came as a surprise to many, including longtime Tulsa sports talk host Rick Couri of The Blitz 1170.

Some former Sooners also chimed in online following the news.

In a tweet, former OU head football coach Bob Stoops said, "It’s with great sadness that I’m reading this. I’ve worked alongside Cale for 23 years and know him to be a man of character and a person that loves and cares for his players as well as OU. Thank you Cale for all the hard work you poured into our program, it will be remembered!"

Ex-OU star Joe Mixon shared his thoughts on the news via Twitter.

The resignation is the first true test for OU's new head coach Brent Venables, who shared a statement on the matter.

"As leaders of this program, it's essential that we hold ourselves to the highest standards as we model for our players the type of men we want them to become," Venables' statement read in part.

L'Damian Washington, an OU offensive analyst and former University of Missouri receiver, will replace Gundy on an interim basis.