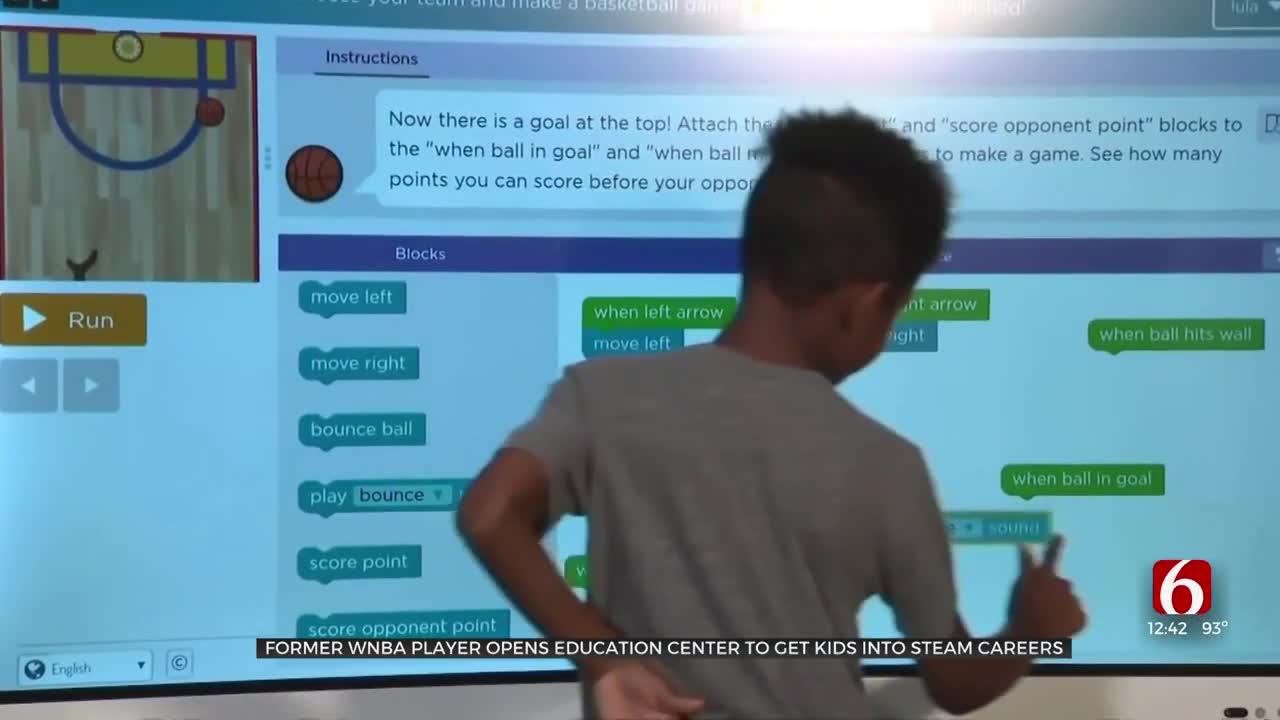 You might have seen Niesha Butler scoring points as a professional basketball player. But now she’s scoring points for education, bringing a bit of Silicon Valley to Brooklyn.

Butler opened the S.T.E.A.M. Champs education center in July. That's STEM with an extra "a" for arts. The New York location teaches skills from computer coding to robotics to chess. “We are a science, technology, engineering, arts and math center,” says Butler. “We wanted to include art. The kids are on the computer a lot and they don't have a lot of unplugged activities.”

The education center is another pivot in Butler’s already impressive career that began on the basketball court, playing at Georgia Tech and then for the WNBA's New York Liberty. But the STEM seed was planted when she was 12 and took her first computer science class.

A poll released by Pew Research Center last year found Black people account for just 9 percent of the STEM workforce, a statistic Butler wants to change. 7-year old Theodore Vann is one of her students, though a STEM job is just one of his career goals.

Butler believes S.T.E.A.M. Champs is the country's first Afro-Latina -owned educational center specializing in coding and robotics and says she never imaged this would be her life after basketball. “No, I didn’t,” she says. “I'm actually having a purpose, to make a difference in these kids’ lives.” A difference that could open young minds to new possibilities and build a pathway to success.