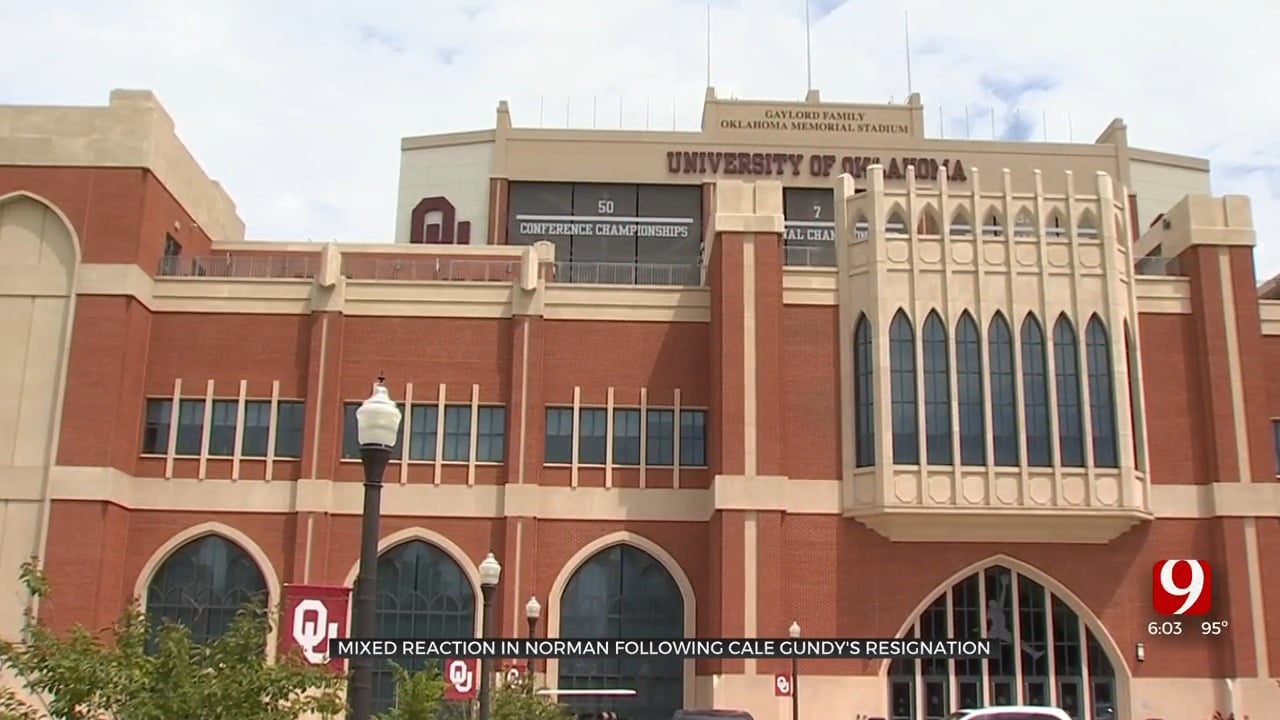 In Norman, many students and fans are asking questions about what led to the departure - now wanting more details.

The coach, who joined the Sooners as a player in 1990, said he decided to resign following an incident in last week’s film session.

Gundy says a player was distracted by something on his iPad. He says he picked it up and read aloud what was on the screen.

He went on to claim that before he knew it he used a “shameful and hurtful word.”

Prior to the statement from Venables, some fans in Norman said they wanted more details and context prior to making a comment on the coach resigning. Most wanted to know what exactly was said.

Some believed if Gundy’s version was correct, resignation may have been drastic. Others thought the response made sense if the words were offensive.

Still, some fans simply expressed exhaustion saying it’s yet another headline in a turbulent offseason.