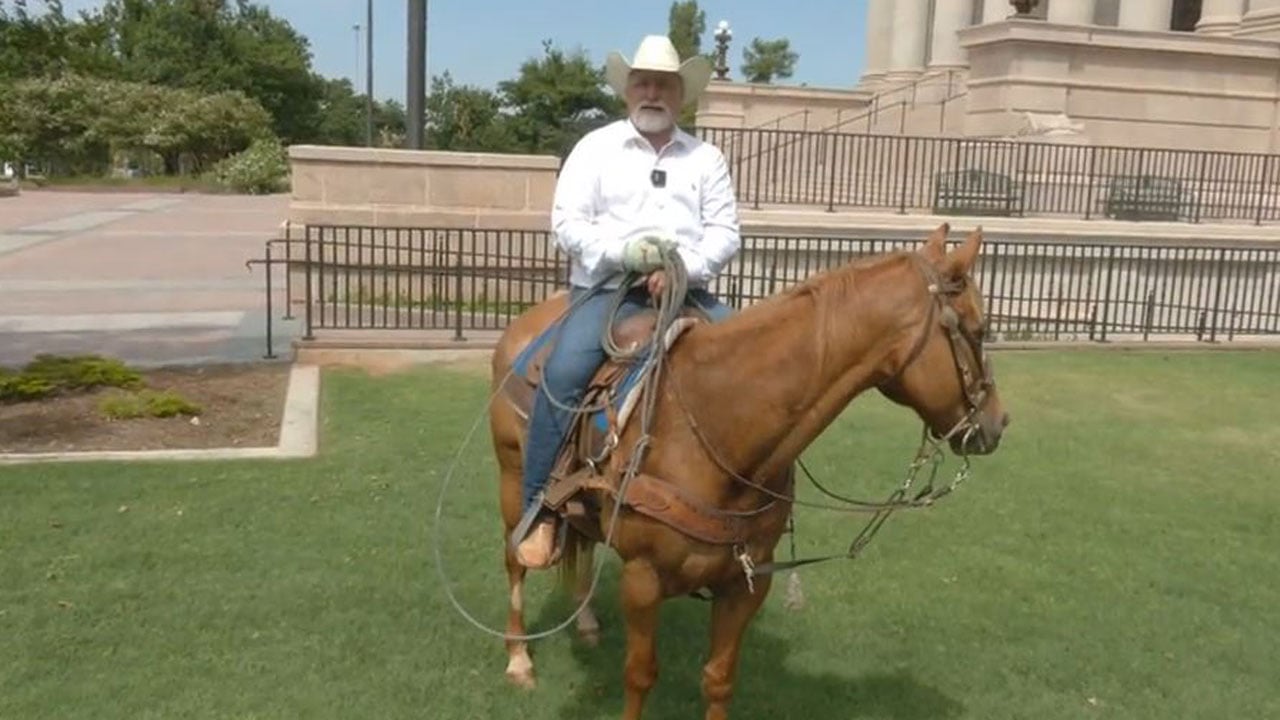 A new state symbol was signed into law Wednesday on the steps of the state Capitol.

The American Quarter Horse is now the official horse of Oklahoma.

The horse joins a group of other state symbols.

The process has taken several years.

There’s a rich history behind the American Quarter Horse.

“The Colonial Spanish Horse was brought to America in the 1500s by the Spanish conquistadors. These were pure Spanish Mustangs, a relatively small but tough breed of horse,” state bill 3261 read in part. “After the introduction of these horses to Native American tribes, the horses became essential to the tribes…”

More than a symbol, the American Quarter Horse represents a multi-billion dollar industry in Oklahoma and a way of life.

“These horses symbolize rural Oklahoma, but you know what, everyone loves a horse,” Sen. Stephens said.