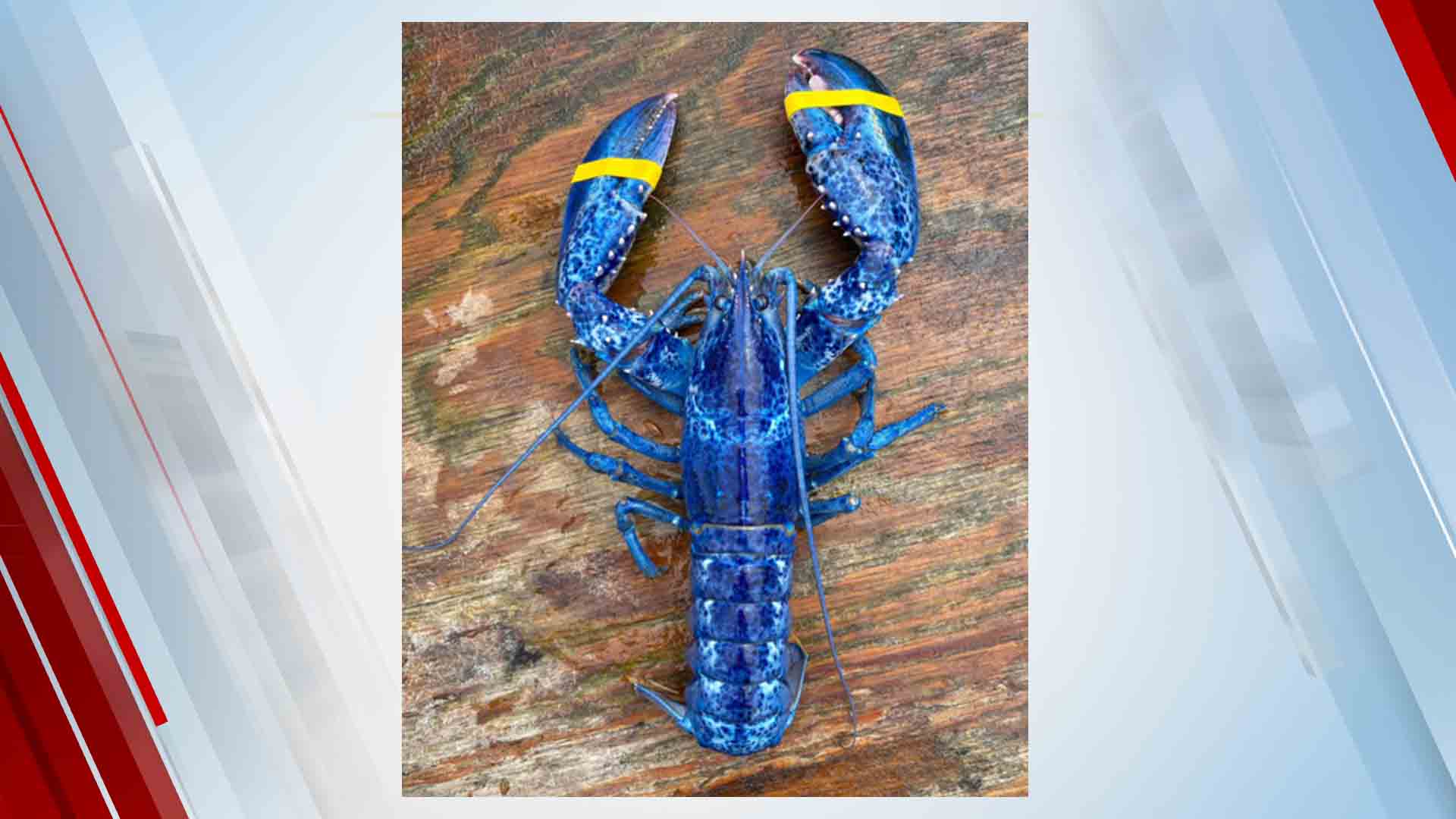 Luke Rand, 36, has been fishing since he was 16, and his father Mark has been fishing for more than 40 years. But they've never caught anything comparable to what they did last week off the coast of Maine.

In Casco Bay on August 11, the pair caught a rare, bright blue lobster, they told local newspaper the Portland Press Herald. Luke Rand said it appeared to be the legal size and was a healthy-looking male.

"We've never pulled one this color or even seen one to throw back," Rand told the outlet, saying that when they showed it to their dealer, people couldn't help but take photos. "It's not something that you see every day."

The father and son plan on keeping the lobster in a tank at the family's popular Portland restaurant, Becky's Diner.

This isn't the first blue lobster found out of Casco Bay. Last year, a lobsterman found a female lobster with a shell that resembled blue cotton candy, according to Smithsonian Magazine.

In 2014, 14-year-old Meghan LaPlante and her father caught a blue lobster south of Portland, Maine.

According to the New England Aquarium, wild blue lobsters are about a very rare one-in-2 million discovery. The aquarium got its own resident blue lobster in February 2020 and has also had resident lobsters of different colors, including yellow, orange and even calico.

Most lobsters are a greenish-brown color, according to the University of Maine's Lobster Institute, but "not very often," they look blue, yellow, white, or even a mix of colors. All lobsters, except those that are white, will turn red when they are cooked, the institute said.

In Gloucester, Massachusetts, last year, another lobsterman found a blue lobster. CBS Boston reported that the man brought the lobster aboard a fishing vessel to take photos before releasing it back to the sea.