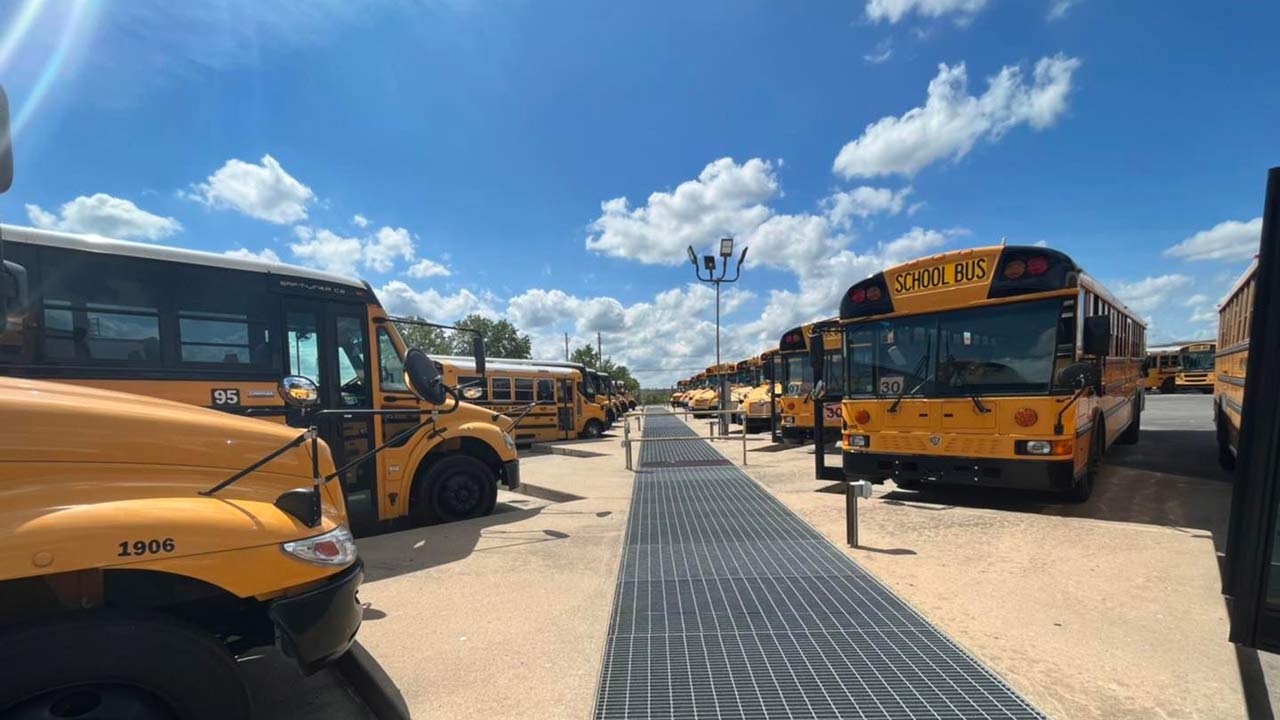 The driver shortage can lead to confusion and frustration for parents and students who are impacted. Right now, Union Public Schools needs 15 drivers. The district has added a $2,000 sign-on bonus and raised its minimum wage by $2 an hour, raising the minimum wage to $15 an hour.

District leaders said they hope these incentives will attract more drivers. For almost 28 years, Frank Brazwell has been driving for Union Public Schools.

Director of Transportation, Susan Pettit, said Union Public Schools had 15 routes to cover Monday morning, so that means even she and the district's mechanics drive when needed.

Parent, Abby Hanson, told News On 6 the Tulsa Public Schools bus did not pick up her eighth grader from Edison Preparatory last Thursday or Friday. The mom said when she called the district last week, someone told her the bus route did not have a driver to take her child home.

In a statement to News On 6, a spokesperson for TPS said:

"The bus routes did run last Thursday and Friday and we have drivers for every bus route. If a bus is running late, our transportation team will contact the school and notify the principal."

Hanson, like other parents, said she understands there is a bus driver shortage but would appreciate better communication.

Authorities Warning About Oversharing On Back To School Photos