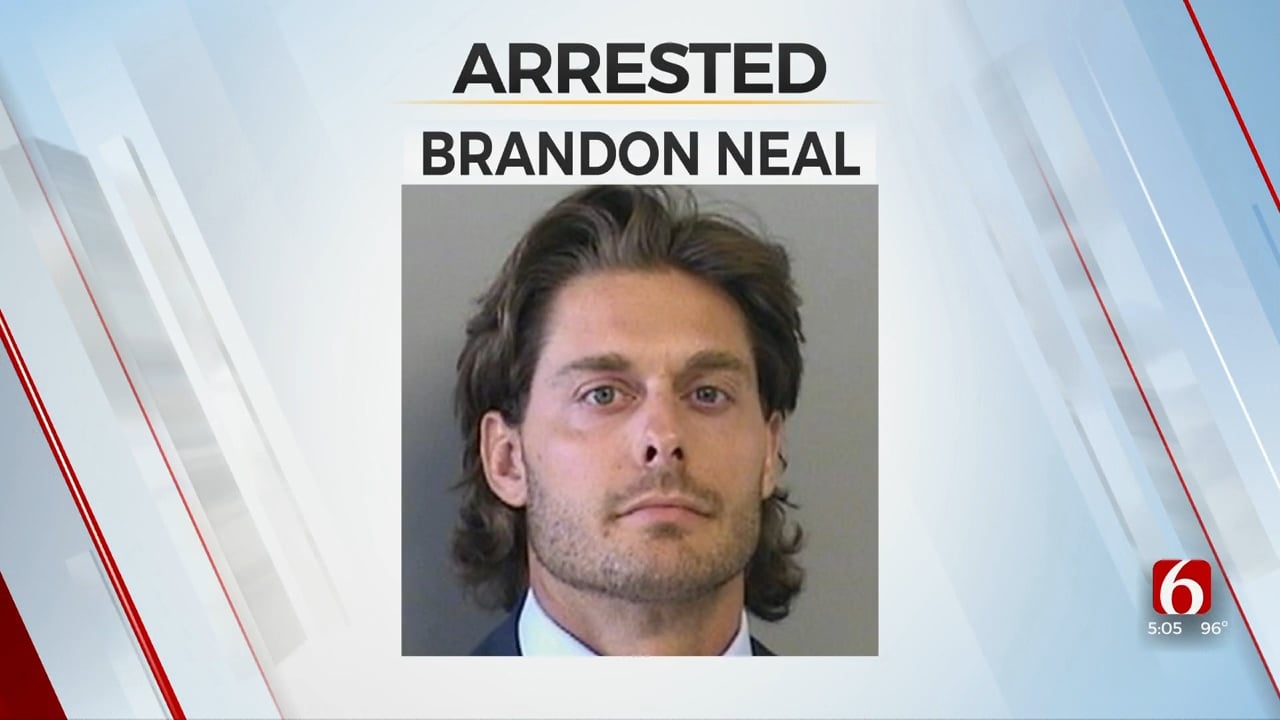 Bixby Police arrested a former Broken Arrow High School teacher and assistant track coach who is accused of having sex with a student at his Bixby home in 2019.

Police said Brandon Neal had a relationship with one of his students for one month.

The investigation began in January 2020 when a student and her mother reported the relationship to Broken Arrow Police.

However, police said the case became inactive when the girl refused to cooperate and no evidence was found on her phone after a search warrant.

Court documents said she told police she came forward because she had become afraid of him.

Neal turned himself in Friday afternoon for charges of second degree rape and sexual battery.

Broken Arrow Schools said he resigned the day police spoke to him about the case.