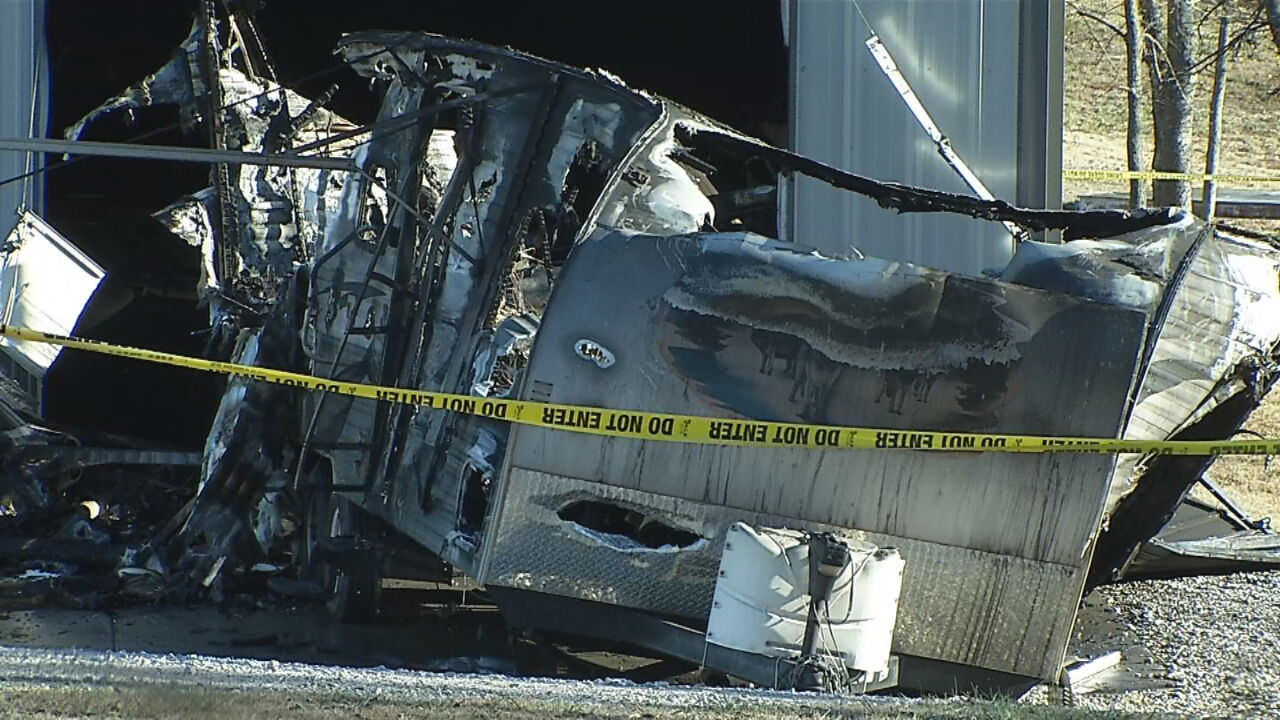 A Bixby man was sentenced to 45 years in prison for shooting and killing his stepfather in 2018.

Foster was sentenced to life in prison during a trial in Rogers County, but all charges were dismissed after the Supreme Court ruling on tribal jurisdiction.

Prosecutors said Foster and his stepfather Rick Swan had a turbulent relationship.

Foster had reported Swan to the police, after finding child pornography and drugs in his home.

They said Foster shot and killed Swan in November 2018 during a fight about property and money.

Foster then set Swan's travel trailer on fire to cover up the crime, authorities said.