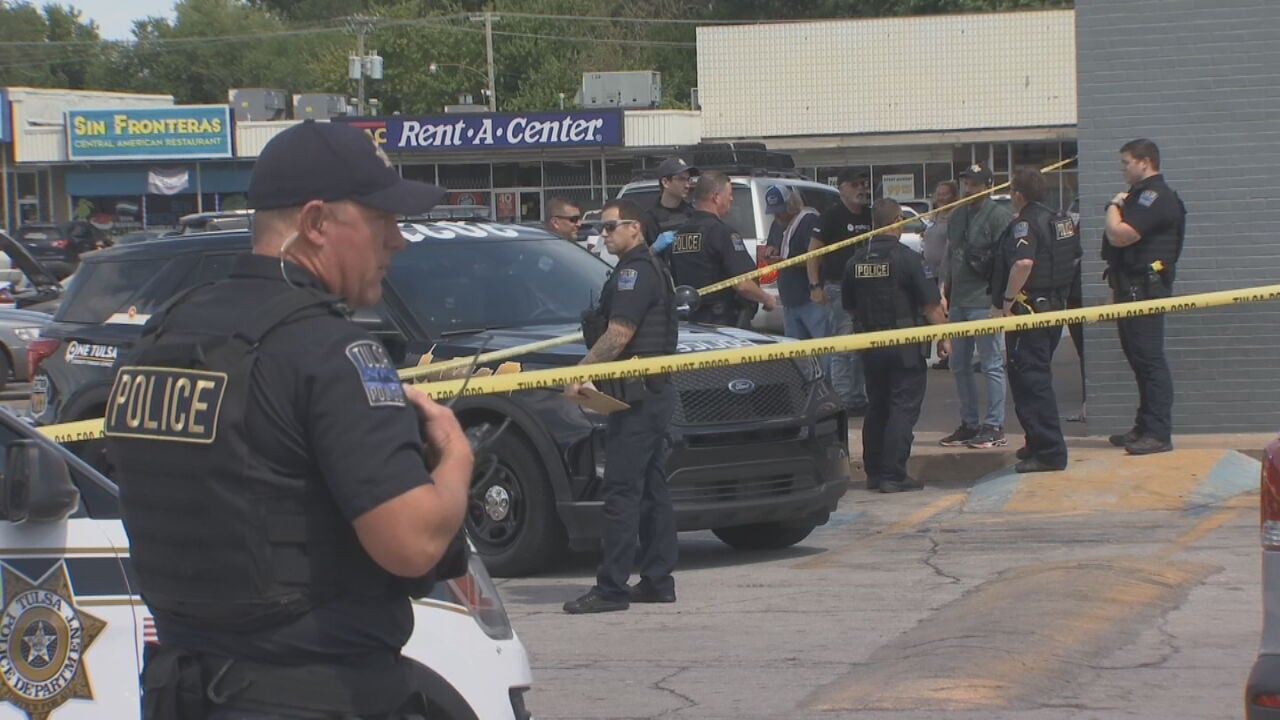 Prosecutors charged a 22 year-old Tulsa man with first degree murder after police said he shot a woman to death in a road rage incident.

Police said Julian Zavaleta got mad at the victim last month and followed her into an AutoZone parking lot, where he shot her before driving off.

Officers said Zavaleta admitted he shot the woman to a family member before turning himself in to police.