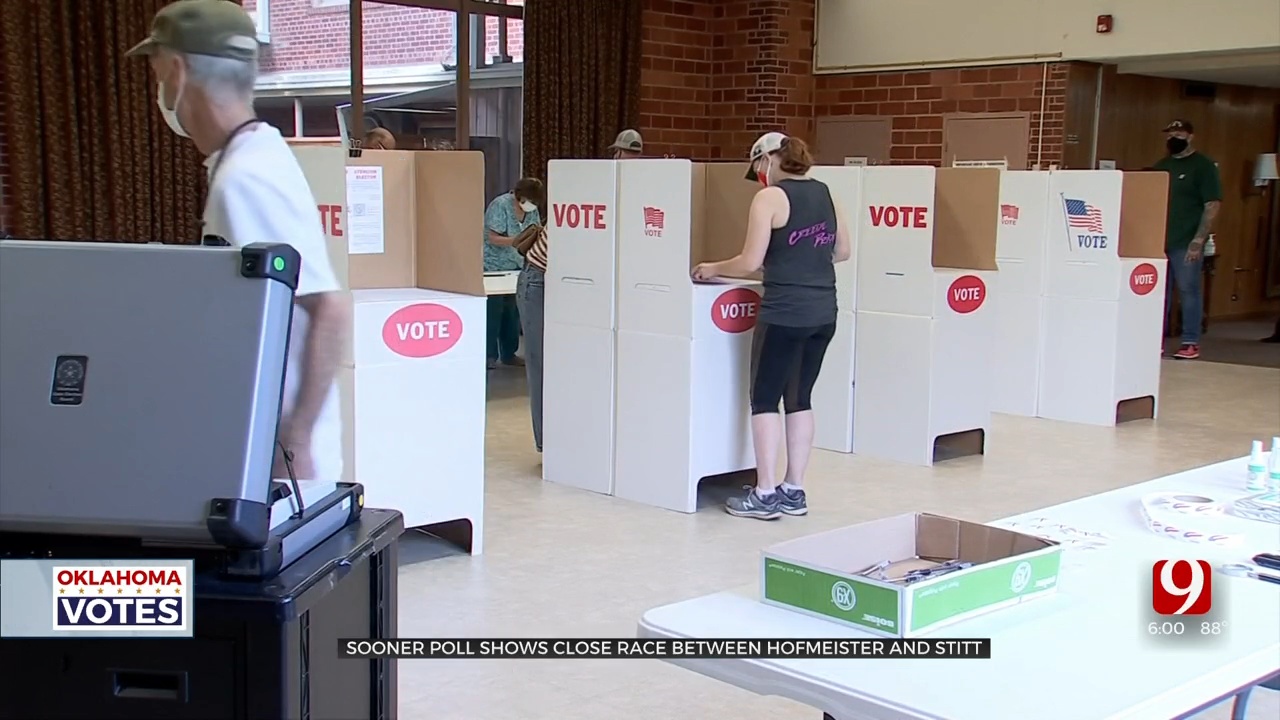 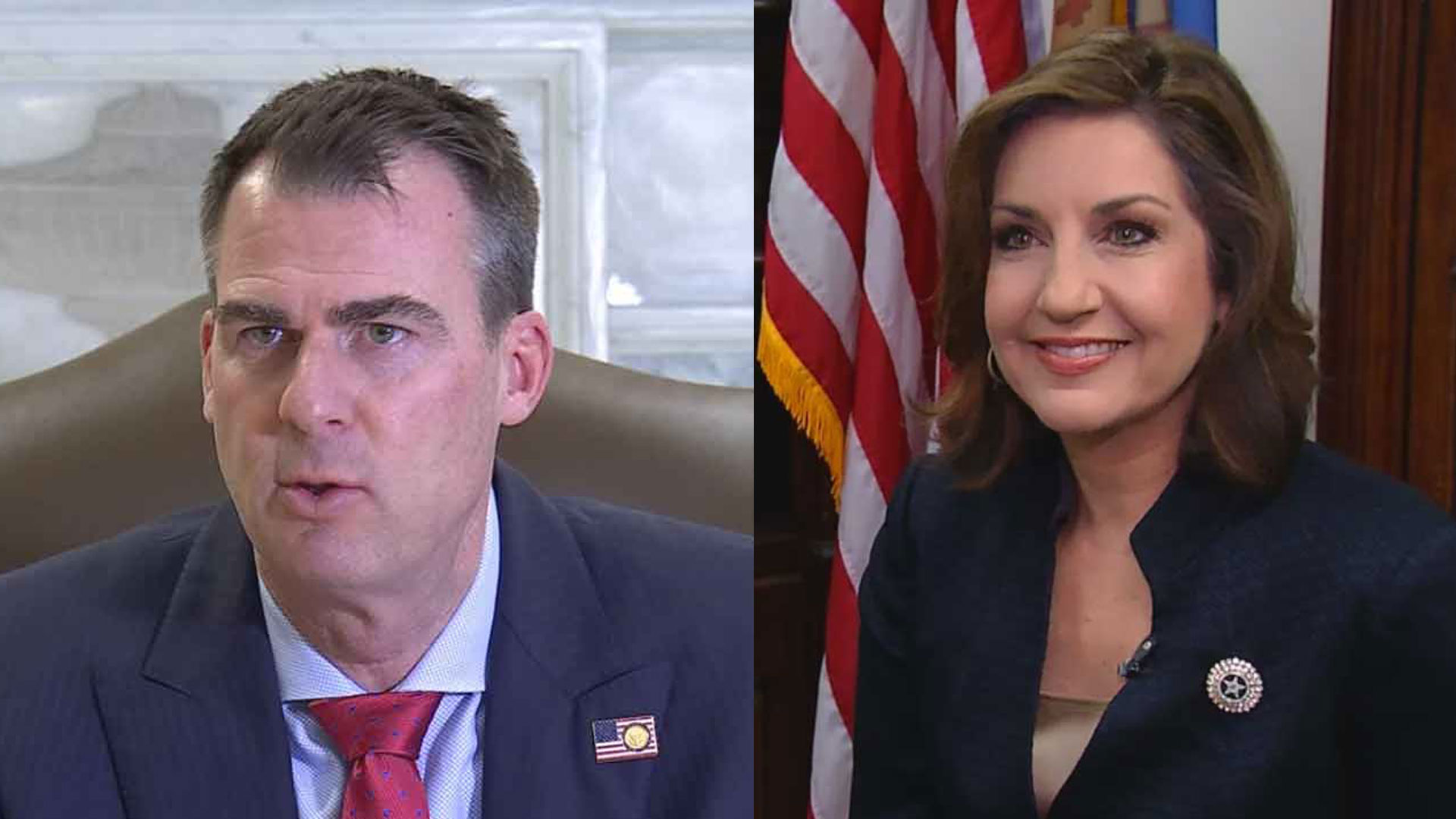 The numbers are stunning: Incumbent governor Kevin Stitt and challenger Joy Hofmeister are at a statistical tie with just two months left of the campaign season.

Here’s the data from an exclusive News 9 / News On 6 poll: Stitt with 43.7 percent and Hofmeister with 42.7 percent with about 6 percent voting for other candidates, and 7 percent undecided.

"Governor Stitt is suffering in this race right now probably because his unfavorables have been driven up in the past six months," said Bill Shapard from SoonerPoll, the firm that executed the polling for News 9 / News On 6.

Shapard said attack ads against Stitt over the past six months have damaged his favorability.

However, Stitt’s campaign criticized the poll, saying in part:

"This is the same group who failed to predict Gov. Stitt’s 12-point victory in 2018, and this year has continued to publish outlandish predictions that haven’t materialized."

SoonerPoll stands by their numbers, saying they sample a random pool based on their knowledge of Oklahoma’s voter turnout patterns over the past 18 years.

Challenger Joy Hofmeister switched parties to run as a Democrat against Stitt, wrapping her eight-year tenure as Superintendent of Public Instruction with the campaign.

SoonerPoll finds Democrats are backing the lifelong Republican in the general election.

"They’re overwhelmingly behind her now, and she’s still gaining about 15 to 20 percent of Republicans. This is the reason why she is able to catch up to Kevin Stitt, and be able to make this a close race,” Shapard said.

Hofmeister says her campaign is making the best use of every day as the general election nears.

"The majority of Oklahomans do not have a favorable opinion of the governor because of his running the state into the ground, his cronyism, and his self-dealing. Oklahomans deserve better," Hofmeister said.

The midterm elections are Tuesday, November 8.