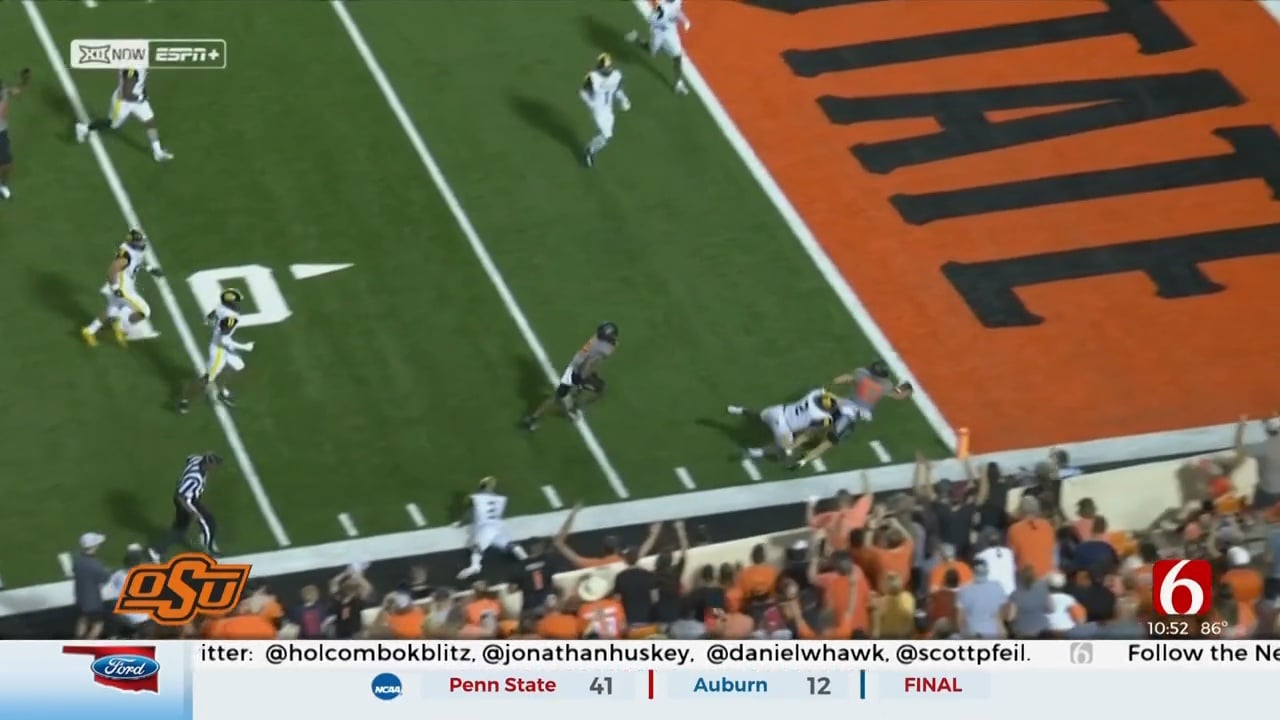 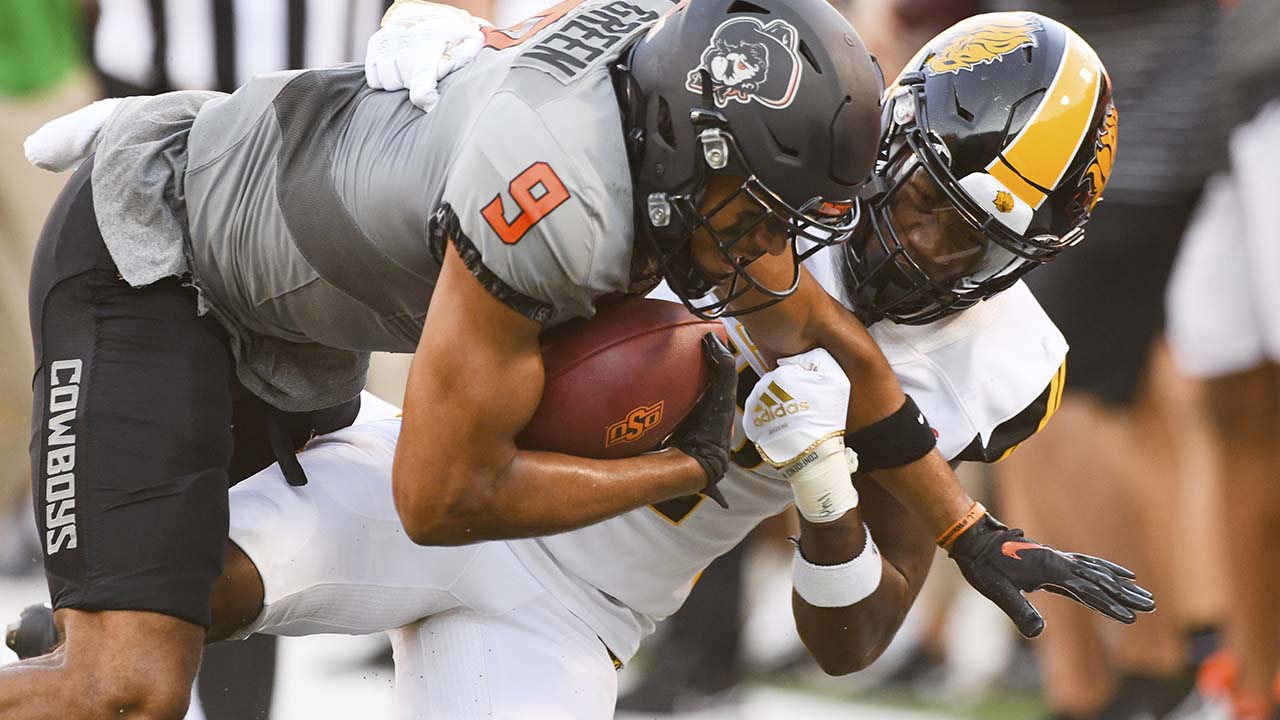 The Cowboys were at home for the third-consecutive game to start the season on Saturday, hosting Arkansas-Pine Bluff under the lights at Boone Pickens Stadium.

The undefeated Golden Lions were no match for the also-undefeated Cowboys, even though the records were the same. UAPB, a member of the Southwestern Athletic Conference in the FCS, opened the season against the Lane College Dragons and the North American Stallions.

On the other hand, Oklahoma State opened with a revenge-game against Central Michigan and then played a decent power 5 team in Arizona State. As these 2-0 teams collided, it was clear just how uneven the playing field was between them. In under three minutes of game time, OSU was up 14-0 and never looked back.

OSU overwhelmed UAPB in all facets of the game; offense, defense and special teams and came away with a 63-7 victory, instilling confidence in an experienced team that heads on the road for the first time this season to open conference play against the Baylor Bears next week.

First Takeaway: It's Over Faster Than You Can Blink

FCS versus FBS games are typically always blowouts, but it’s still a good way to judge how well a program operates from top to bottom. Great teams take care of business early against subpar competition (See Georgia versus South Carolina) and that’s exactly what Oklahoma State did on Saturday.

Spencer Sanders only had three incompletions in the short amount of time he played, going 13/16 for 242 yards and four touchdowns.

First, it was a 24-yard strike to wide receiver Braydon Johnson. 7-0. Then, it was a blocked punt for touchdown, all by Trace Ford. 14-0.

Only 2:36 had run off the clock in the first quarter.

The Cowboys were saving the rest for the final two minutes of the quarter.

In a 1:50 span, Spencer Sanders threw two touchdowns, one to John Paul Richardson and another to Johnson. It was 28-0 heading to the second quarter, and the game was everything but over.

It’s not every game you get to see a blocked punt or a blocked field. It’s even more rare to have one of those blocks get scooped up and returned for a touchdown.

What’s even more rare than that you ask?

How about a blocked punt AND a blocked field goal, both returned for touchdowns, in the first half.

That’s what Oklahoma State managed to pull off on Saturday against the Golden Lions between four straight touchdown passes from Sanders.

The first one was mentioned earlier, but it’s worth revisiting.

Junior defensive end Trace Ford managed to do it all himself, blocking, scooping and scoring for the Cowboys special teams unit and pushing the score to 14-0.

Then, later on in the second quarter, UAPB was looking to kick a 39-yard field goal to get some points on the board, but Tyler Lacy wanted none of that. Lacey blocked the kick and Korie Black scooped it up, taking it all the way to the endzone.

It was the first time in Cowboys history that multiple blocked kicks were returned for touchdowns.

The worst thing that can happen for a team in a game like tonight’s, other than losing, is seeing key players go down with injuries. Oklahoma State avoided that disaster and even got to play some young players that could star for the Cowboys in the future.

Gundy, who is the son of head coach Mike Gundy, was able to get some real game action late in the second quarter and most of the second half. Fans had to wait until week three to see Gundy lead the offense since the scores remained too close in the previous games. He briefly went in versus Central Michigan, but was replaced by Spencer Sanders.

He looked and played like the freshman quarterback he was at first, throwing an interception before settling into the game.

The 16-yard pass put the Cowboys up 49-7 heading into the locker room.

Gundy finished 12/20 with 128 yards and two touchdowns before third-string freshman Garret Rangel stepped in to close the game for OSU.

What a moment it must have been for Mike Gundy after 17 years on the sidelines in Stillwater.

As a head coach, he surely has a million takeaways from this game to help his team prepare for Baylor next week. But looking back, he’ll always remember his sons first touchdown pass as a Cowboy.