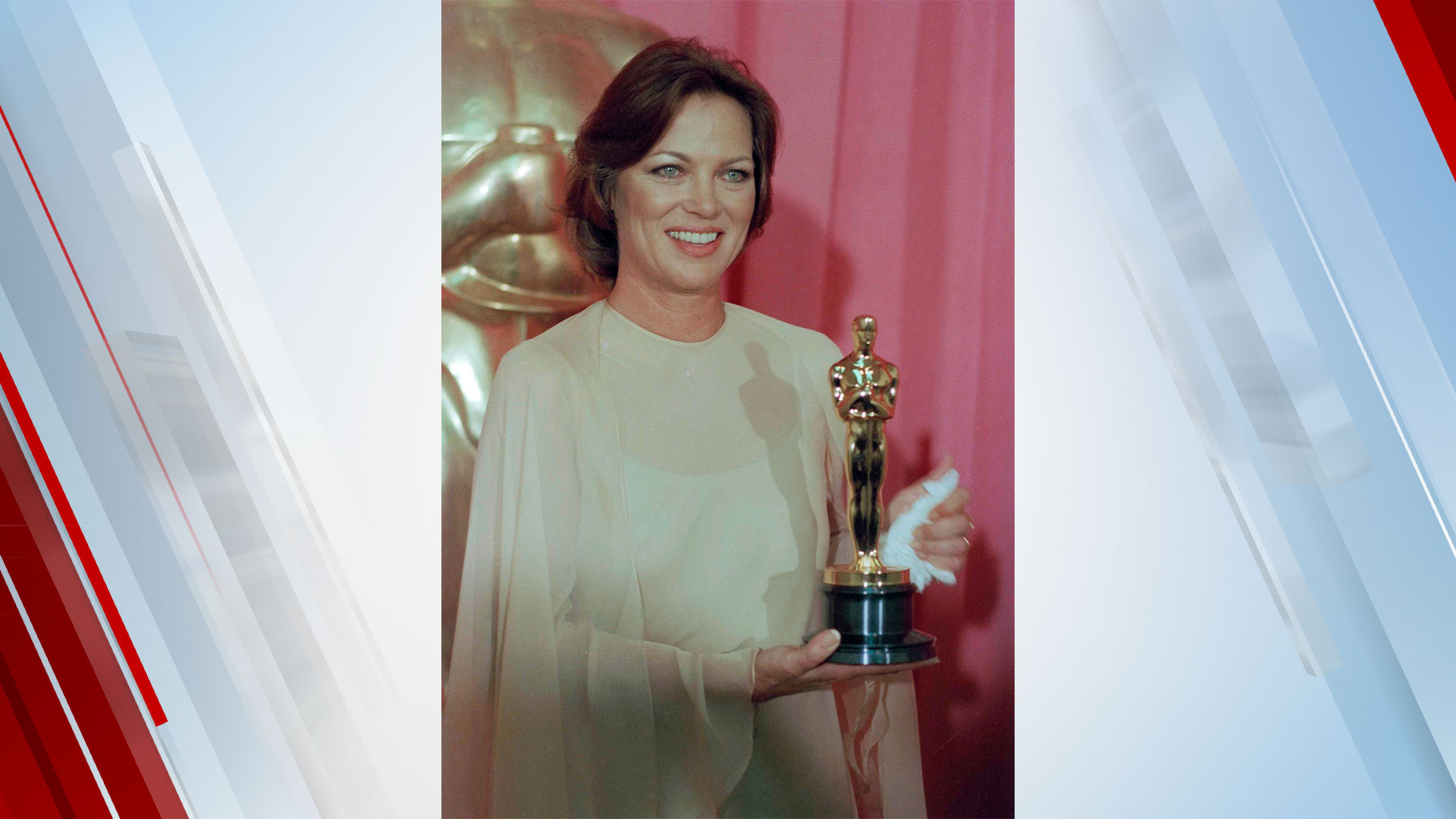 Louise Fletcher, a late-blooming star whose riveting performance as the cruel and calculating Nurse Ratched in “One Flew Over the Cuckoo’s Nest” set a new standard for screen villains and won her an Academy Award, has died at age 88.

Fletcher died in her sleep surrounded by family at her home in Montdurausse, France, her agent David Shaul told The Associated Press on Friday. No cause was given.

After putting her career on hold for years to raise her children, Fletcher was in her early 40s and little known when chosen for the role opposite Jack Nicholson in the 1975 film by director Milos Forman, who had admired her work the year before in director Robert Altman’s “Thieves Like Us.” At the time, she didn’t know that many other prominent stars, including Anne Bancroft, Ellen Burstyn and Angela Lansbury, had turned it down.

“I was the last person cast,” she recalled in a 2004 interview. “It wasn’t until we were halfway through shooting that I realized the part had been offered to other actresses who didn’t want to appear so horrible on the screen.”