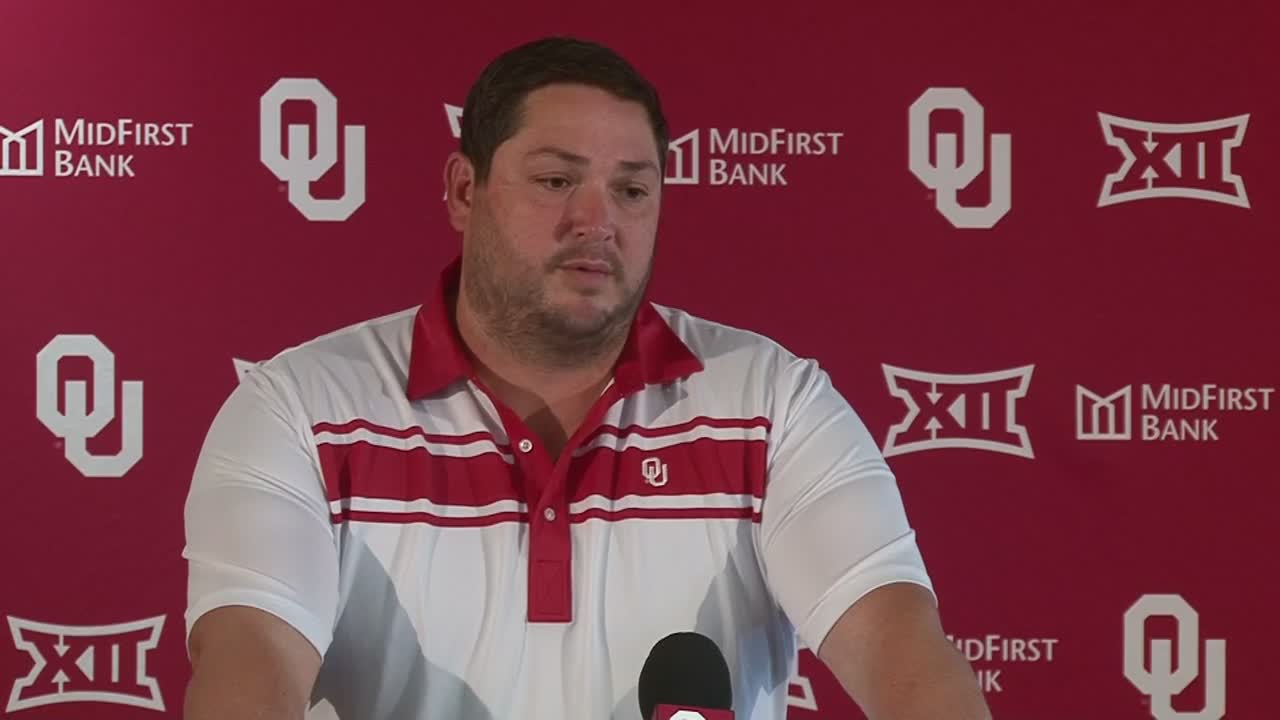 For whatever reason, the Oklahoma Sooners seem to bring out the best in the Kansas State Wildcats.

Not only have the Wildcats defeated OU in three of their last four meetings under head coach Chris Klieman. Kansas State also made some program history in its 41-34 win over another top 10-ranked Sooner squad.

The Sooner offense looked fine. Five hundred fifty yards of offense is nothing to complain about, but the game was lost in the trenches.

“We did some great things,” OU offensive coordinator Jeff Lebby said Monday. “If you just look, from a statistical standpoint what happened, pretty dang good. But it ain’t good enough. We got to play cleaner, play better and do whatever it takes to go win the football game.”

“We’re going to put a ton of emphasis on it,” Lebby said. “We’ve talked about playing smart, clean football every single day of the week. We’ve got to do that. We’ve got to do a better job coaching it. Again, we’ve been pretty clean and then, for whatever reason on Saturday evening, we weren’t. We gotta (sic) get it right.”

Another concern was realized again Saturday. The Sooners fell behind 14-0 as the offense failed to score on their opening drive.

Similarly, OU went scoreless on opening drives at home against Kent State in Week 2 and at Nebraska in Week 3.

“I think there’s got to be a heightened sense of urgency with everybody involved, starting with me, about starting faster,” Lebby said Monday. “We got to do a better job there. … That’s the reality of it. … That’ll be a stress for sure this week.”

The Sooners offense will have plenty to stress over this week and weekend as they prepare to face TCU Saturday in Fort Worth.

The Horned Frogs boast a prolific offense of their own, averaging 510 yards of offense per game through three games.