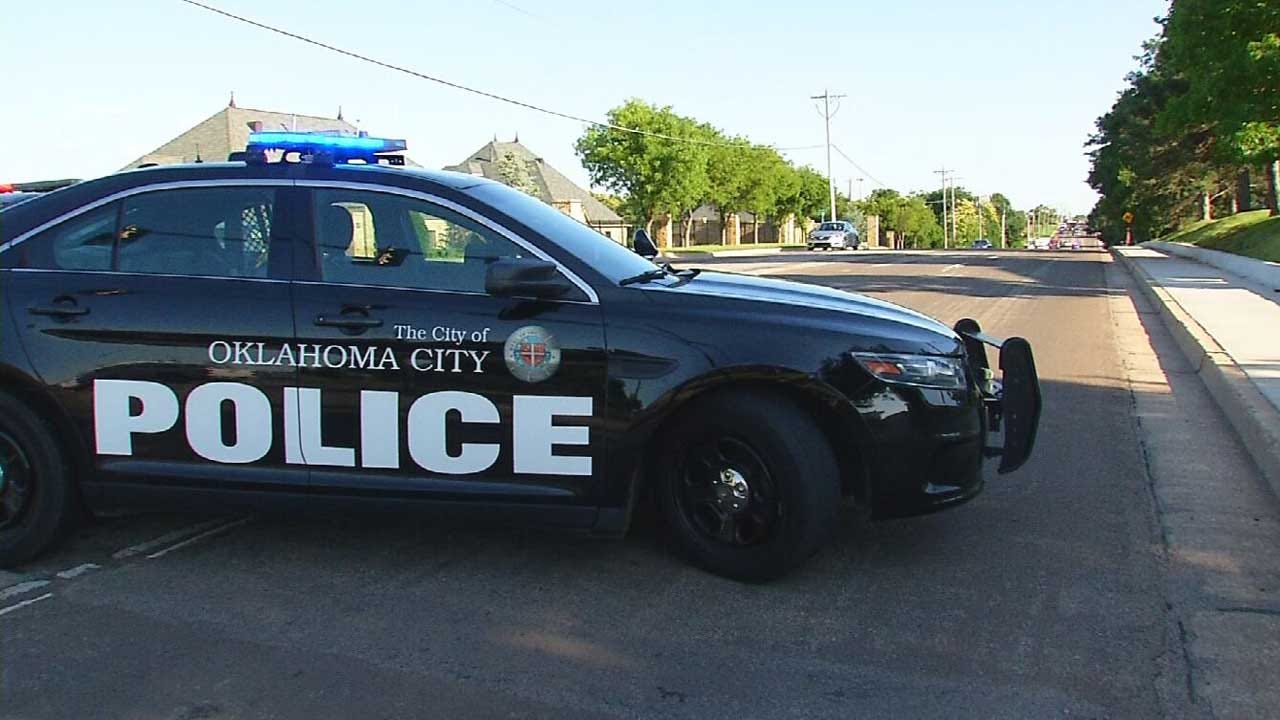 When officers arrived to the scene, they found 33-year-old Felipe Palacios dead due to a gunshot wound.

Upon further investigation, officers learned Palacios and a friend's vehicle broke down in the middle of the roadway.

Another man, identified as 35-year-old Jason Mercer, got into a verbal altercation with Palacios over the road being blocked. Authorities said Mercer pulled out a weapon and fired it at Palacios, killing him.

Mercer then left the scene, but officers said he later returned to be arrested by OCPD.

He was transported to the Oklahoma County Detention Center and booked on a murder complaint.