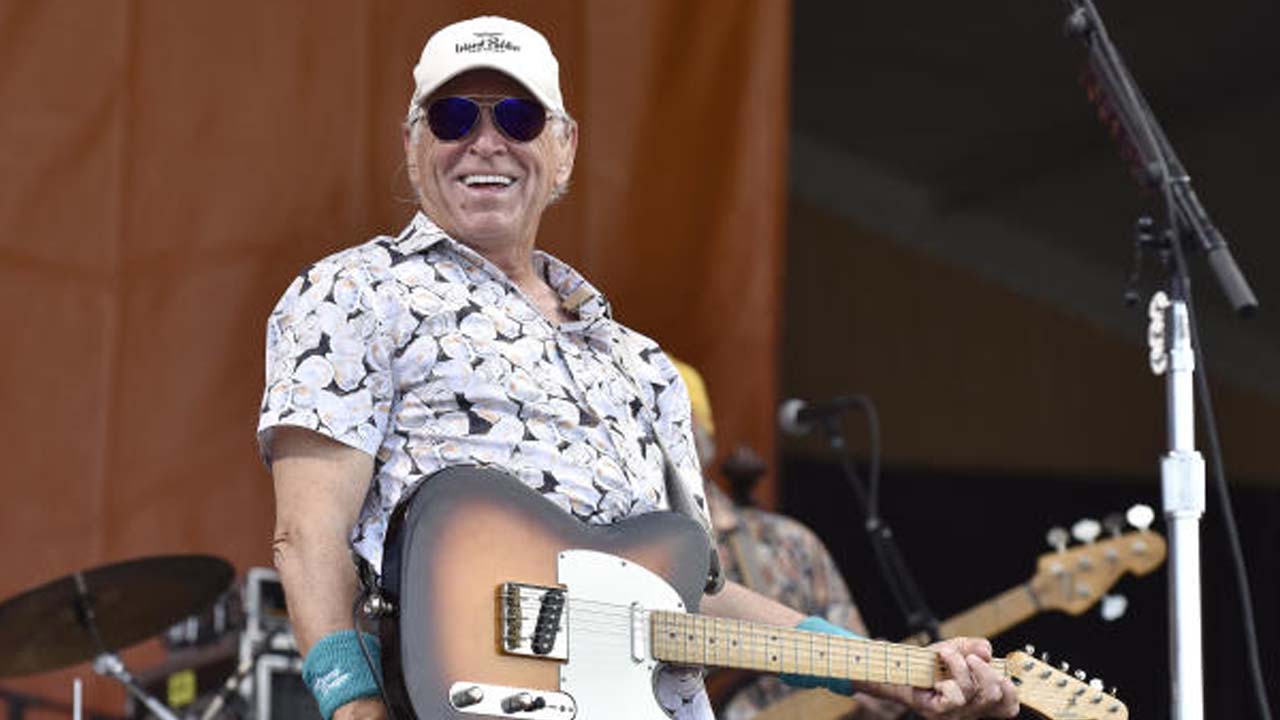 Iconic singer Jimmy Buffett has postponed his tour for the remainder of the year, citing unspecified health issues and a "brief hospitalization." The 75-year-old, best known for hits like "Margaritaville" and "Come Monday," said he plans to resume touring next year.

"Due to health issues and brief hospitalization, Jimmy will need to refrain from touring for the rest of the year," the tour said in a statement that Buffett posted to Twitter. "On doctor's orders, he must take this time to recuperate and heal. Jimmy looks forward to getting back on stage next year."

The statement did not provide specifics about Buffett's health issues or hospitalization.

Buffett has spent decades touring with his Coral Reefer Band each summer, but the COVID-19 pandemic hampered his ability to be on stage in front of his tens of thousands of loyal fans, known as "Parrotheads." During that time, he performed virtual concerts, including some for first responders.

When asked during that interview about his thoughts on mortality, which he has discussed openly in the past, Buffett said, "You know, there's an end coming up there." But the singer also expressed hope about the years to come.

"So, that's who I'm watching," he added. "And working seems to be the magic elixir when you are lucky enough to be an entertainer, or do things that you can still do at that age."