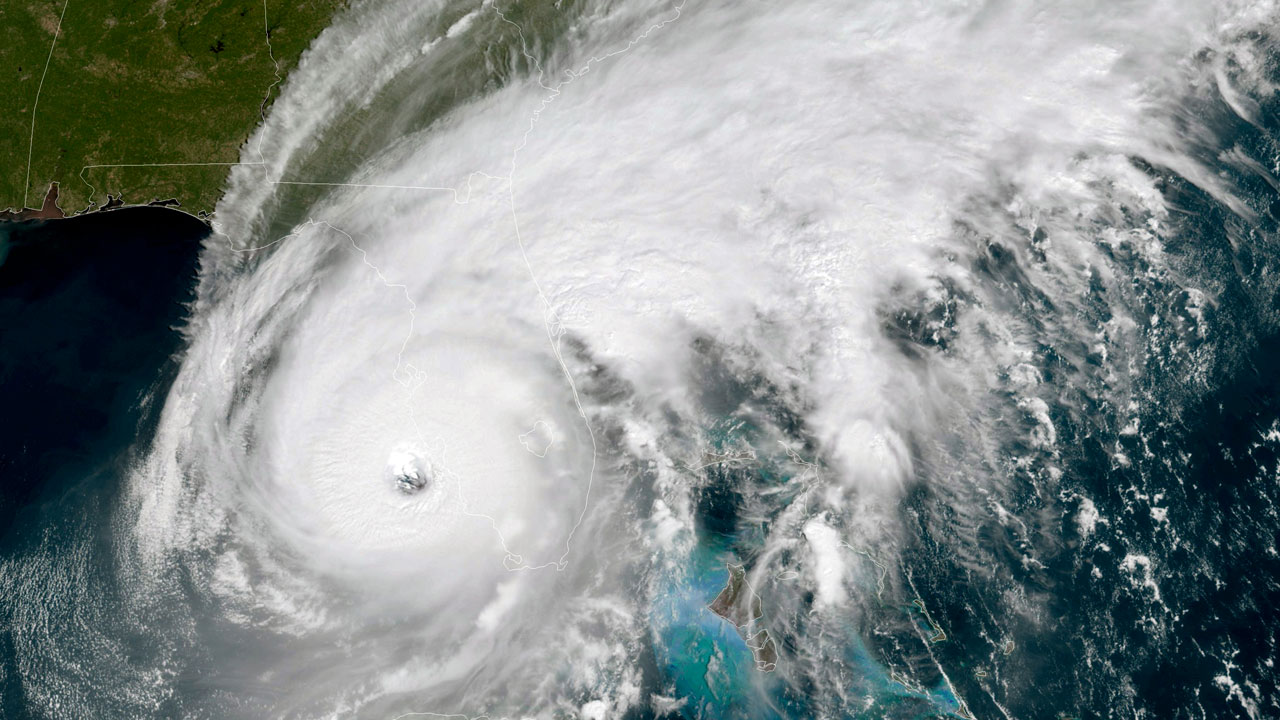 Hurricane Ian is set to make landfall in Florida on Wednesday as a Category 4 storm — but emergency management directors in southwest Florida are concerned it could reach a Category 5. Only five hurricanes that have made landfall in the U.S. have been labeled Category 5.

Hurricane strength is measured on the Saffir-Simpson Hurricane Wind Scale. As the National Oceanic and Atmospheric Administration explains, the scale ranges from Category 1 — which has 75 to 95 mph winds and can cause damage to home exteriors, trees and power lines — all the way up to a "catastrophic" Category 5.

A Category 5 hurricane has winds of 157 mph or higher. Whereas less-strong hurricanes could tear shingles or pieces off of roofs, a Category 5 has a high risk of completely destroying homes, with total roof failure and wall collapse.

Here are the only recorded Category 5 hurricanes that have touched down in the U.S.:

The first recorded Category 5 hurricane hit the U.S. in 1935, before hurricanes started receiving human names. This storm, known as Labor Day Hurricane, strengthened as it made its way from the Bahamas to Florida, where it reached the middle of the Florida Keys on September 2 as a Category 5. It later made landfall near Cedar Key, Florida, as a Category 2.

Camille first hit the Cayman Islands and Cuba before making its way across the Gulf of Mexico and becoming a Category 5 hurricane. It maintained that intensity as it made landfall on the Mississippi coast on Aug. 17, 1969.

Camille was so strong, it destroyed all wind-recording instruments in the landfall area, so its actual wind power will never be known — but according to NOAA, its winds were estimated near 200 mph.

Hurricane Andrew traveled between Bermuda and Puerto Rico, turned westward and escalated to a Category 4. It briefly weakened over the Bahamas, but regained strength over Florida on Aug. 24, 1992. It then made its way to the central Louisiana coast as a Category 3.

Andrew also destroyed wind measuring instruments, but some gusts were measured. An instrument at a private home measured 177 mph gusts, according to NOAA. In 2004, researchers published a reanalysis of the intensity of Hurricane Andrew, finding the storm made landfall in lower Florida as a Category 5.

Twenty-three people died in the U.S. and three in the Bahamas as a result of Andrew. The storm caused $26.5 billion worth of in damage – $1 billion occurred in Louisiana and the rest in south Florida, the vast majority caused by winds.

Hurricane Michael started out as a tropical storm with 50 mph winds – but just 72 hours later, it had increased to a Category 5 hurricane. It made landfall in Florida on Oct. 10, 2018 with maximum sustained winds of 160 mph, according to the Weather Channel.

All four of these hurricanes were considered tropical storms just three days before they struck and rapidly escalated, according to The Weather Channel.

Storms that don't reach a Category 5 can also be dangerous and deadly. Hurricane Harvey, for example, was a Category 4 when it made landfall in Texas on August 25, 2017. Harvey killed 68 people – becoming it the deadliest U.S. storm since Superstorm Sandy, which killed 72 people in 2012, according to a National Hurricane Center report.