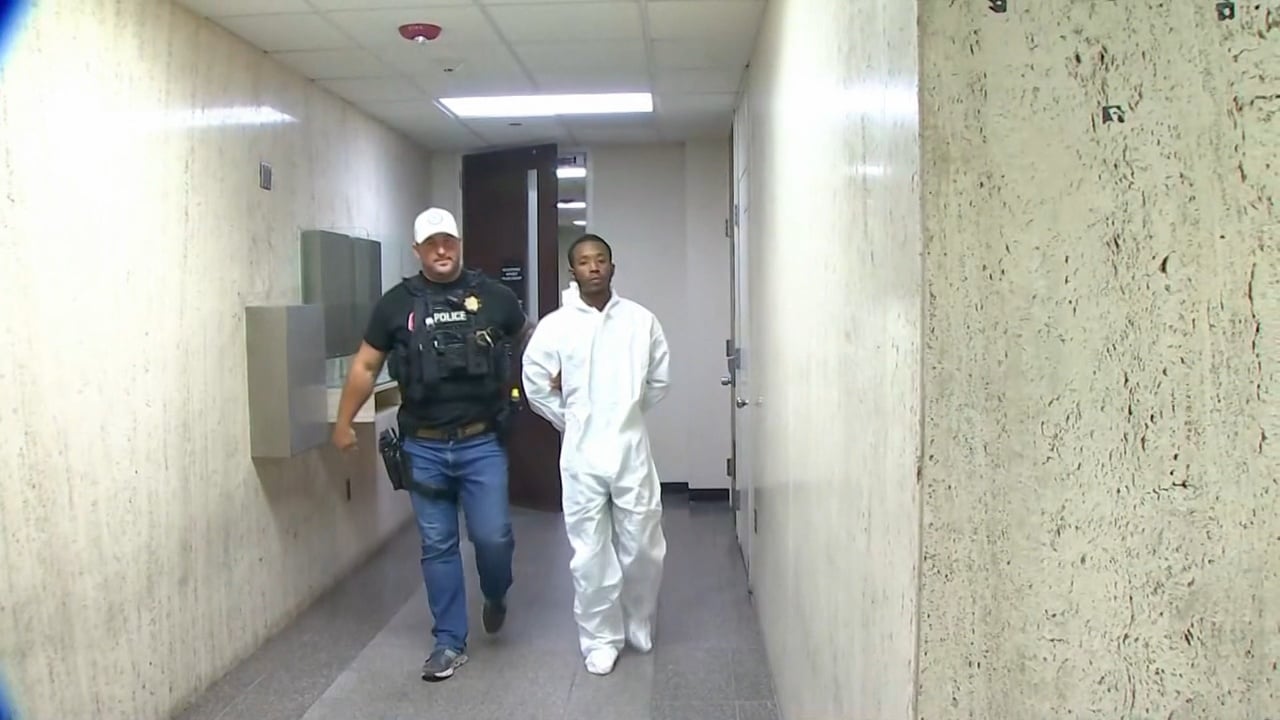 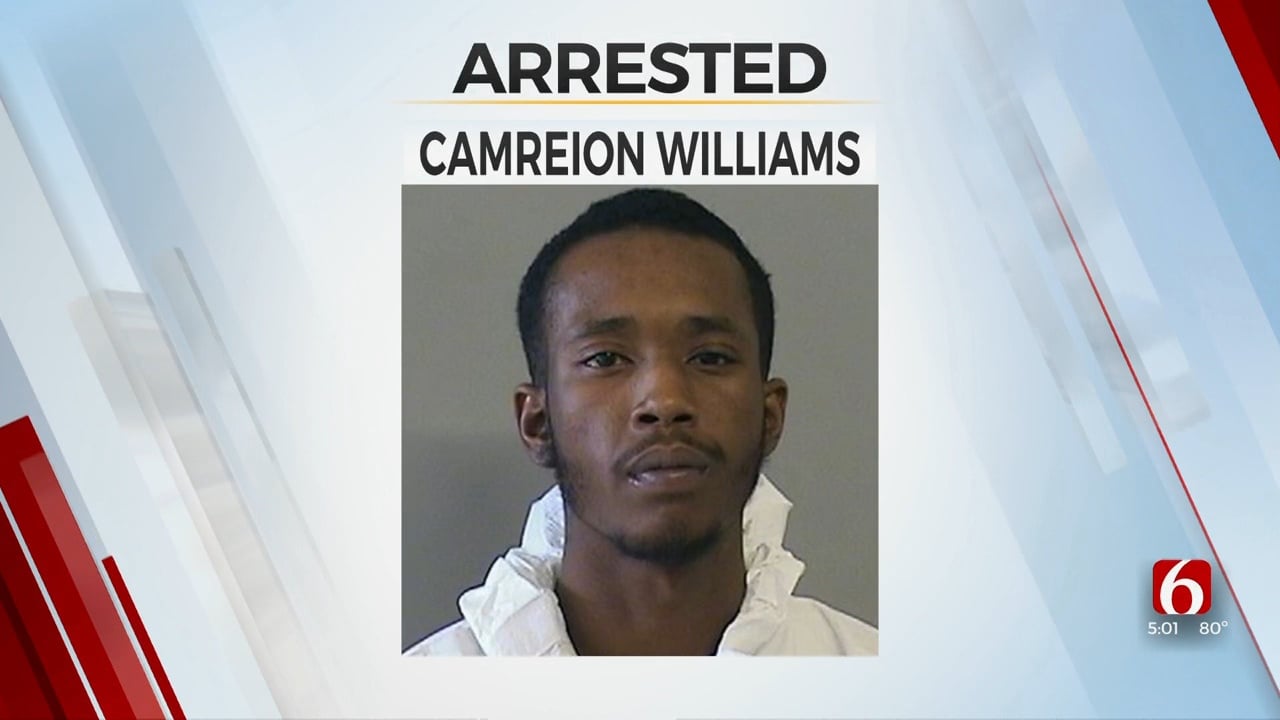 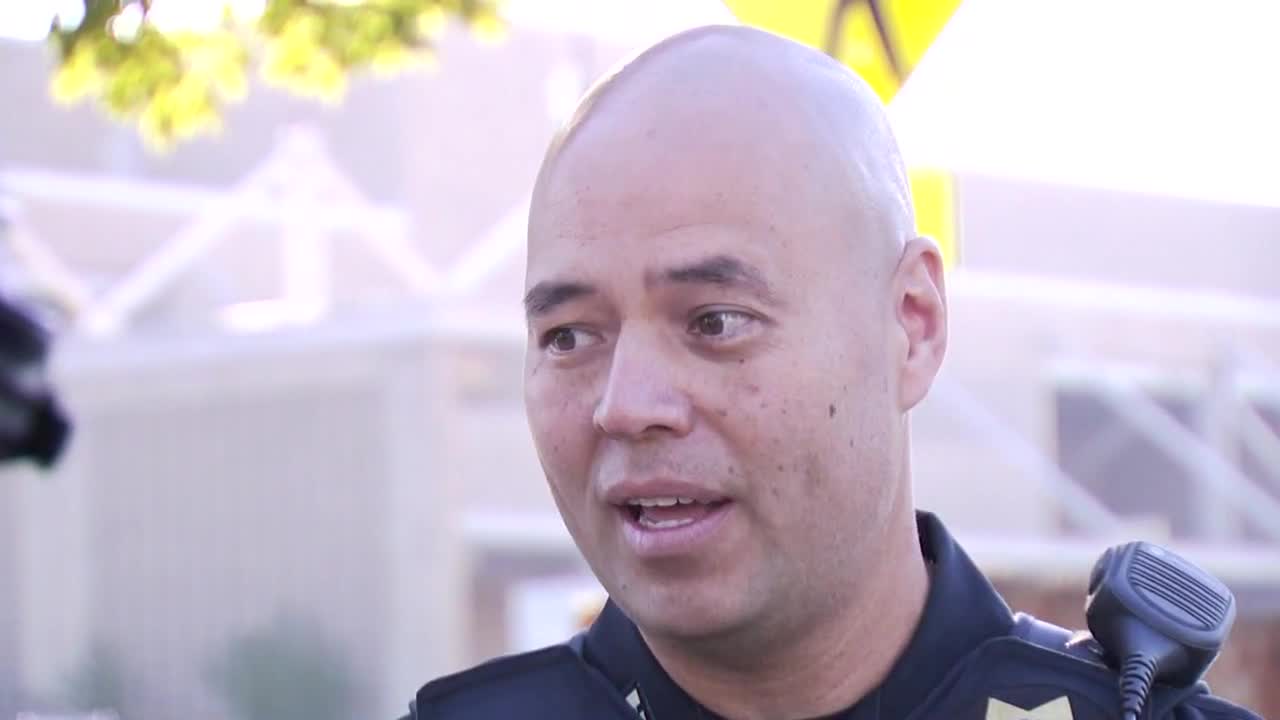 A man suspected of shooting and killing his step-father is in custody after he led police on a chase and fled into the Cox Business Convention Center.

The suspect, Camreion Williams is a security guard at the convention center, according to Tulsa Police Captain Richard Meulenberg. He says when officers arrived at the convention center Williams ran into the building where there were several people inside. Meulenberg says that TPD, Tulsa County Deputies, and other agencies worked together to evacuate the building and then conducted a floor-by-floor search for the suspect.

"He ended up going to, what I believe to be, a security office or a maintenance office and he got on the radio. So based on knowing where he was officers vectored into that location and then took him into custody without further incident," said Meulenberg.

That man was arrested just after 8:30 a.m. on Friday

Earlier Friday morning, Tulsa Police officers were called to a domestic disturbance at the Sunset Plaza Apartments, near East Independence Street and North Detroit Avenue, around 1 a.m. When authorities arrived on the scene, they found a man in the doorway of an apartment suffering from a gunshot wound. The man was then transported to the hospital where he was pronounced dead. That man's name has not been released but police say is Williams' stepfather.

Tiny Radioactive Capsule Found After Search Of Vast Swath Of Australia: 'Needle In A Haystack'