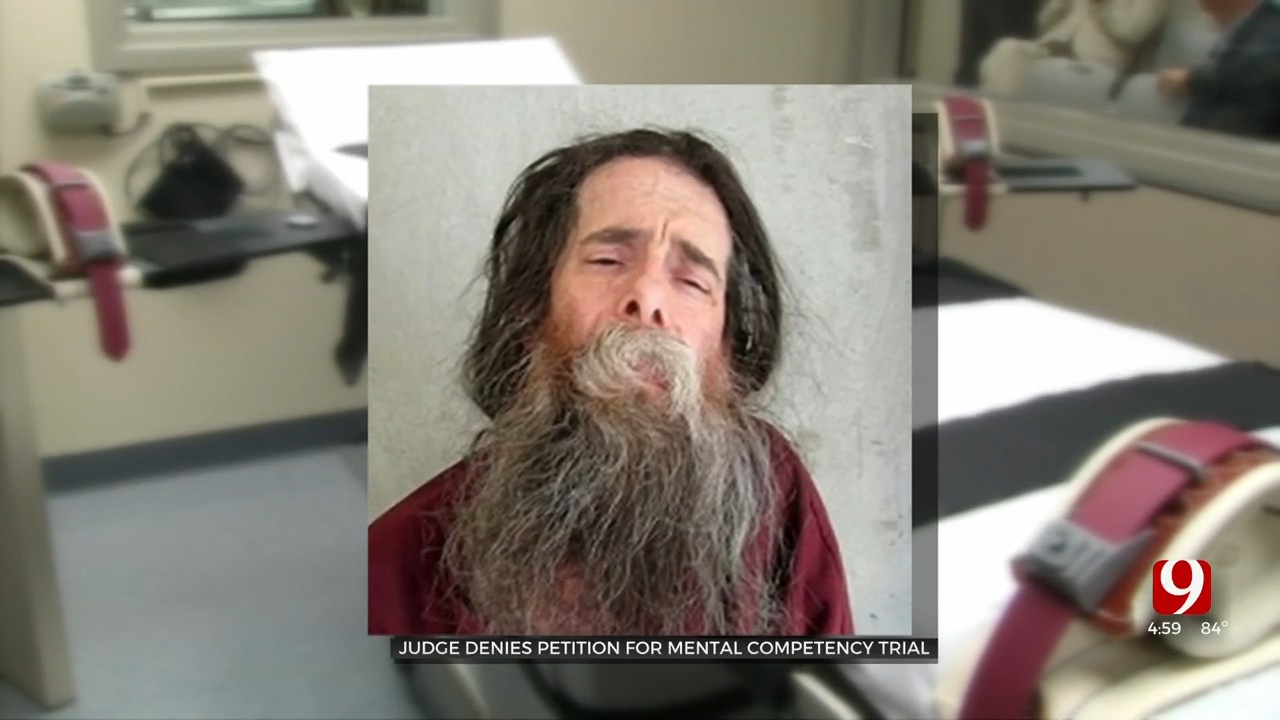 Following a hearing on Friday, the Pittsburg County District Court has denied Benjamin Cole’s petition to have a trial to determine if he is competent for execution.

Cole is scheduled for execution on October 20.

According to representatives for Cole, his condition has deteriorated to the point that he is largely catatonic, crawling on the cell floor if without a wheelchair, and barely communicating with prison staff or his own attorneys.

Cole’s attorneys will appeal the ruling to the Oklahoma Court of Criminal Appeals.

Tom Hird, an attorney for Cole, said: “Benjamin Cole is incapacitated by his mental illness to the point of being essentially non-functional. His own attorneys have not been able to have a meaningful interaction with him for years, and the staff who interact with him in the prison every day confirm that he cannot communicate or take care of his most basic hygiene. He simply does not have a rational understanding of why Oklahoma seeks to execute him. The warden’s refusal to initiate competency proceedings is an abuse of his discretion, and we will promptly appeal the denial of our mandamus petition.”

Under both the United States Constitution and Oklahoma law, a prisoner cannot be executed if he is not mentally competent. The courts recognize that competency may deteriorate or fluctuate over time, and that competency to be executed therefore must be assessed at the present moment.

Earlier this week, the Oklahoma Pardon and Parole Board denied clemency for Cole.