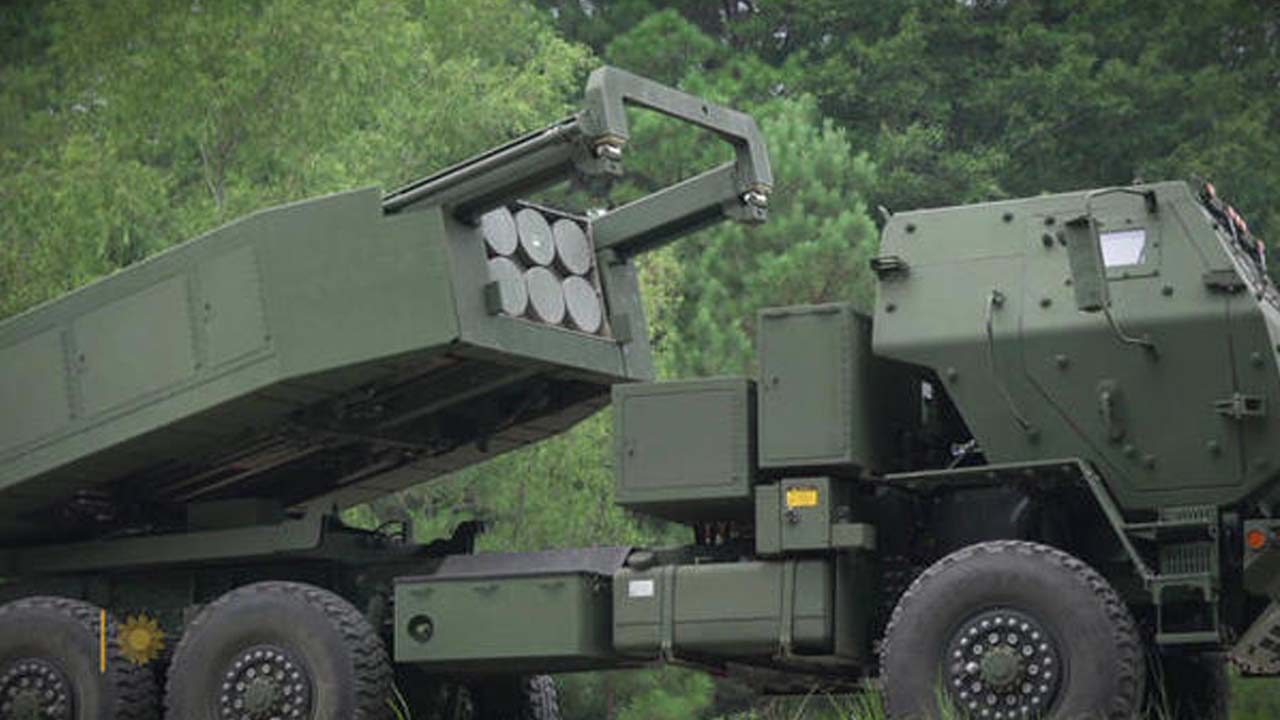 The U.S. has committed another four advanced rocket systems from its own inventory to Ukraine in a $625 million arms package announced Tuesday. This is the first commitment of the High Mobility Artillery Rocket Systems (HIMARS) from current U.S. stock since July.

President Joe Biden and Vice President Kamala Harris informed Ukrainian President Zelenskyy of the aid in a phone call, according to a readout provided by the White House. Mr. Biden and Harris said the U.S. would never recognize Russia's "purported annexation of Ukrainian territory," and the U.S. will continue to provide support for Ukraine's military, as Tuesday's package demonstrates.

According to the White House, the $625 million in weapons and military equipment, includes HIMARS, artillery systems, ammunition and armored vehicles. Since January, the U.S. has committed more than $17.5 billion in security assistance to Ukraine.

The HIMARS and the munitions the U.S. is sending allow the Ukrainians to target beyond Russian frontlines, striking command posts, ammunition hubs and support areas. Tuesday's package brings the total number of HIMARS the U.S. has pulled from its own stocks to 20.

The administration has also promised 18 more HIMARS through a contracting process that will take "a few years" to deliver to Ukraine, a senior defense official said last month.

The aid package comes as the Ukrainians are conducting an intensifying counteroffensive in the south. The Ukrainians have made "significant advances" over the past 24 hours in the Kherson region, Deputy Assistant Secretary of Defense for Russia, Ukraine, and Eurasia Ms. Laura Cooper told reporters on Tuesday.