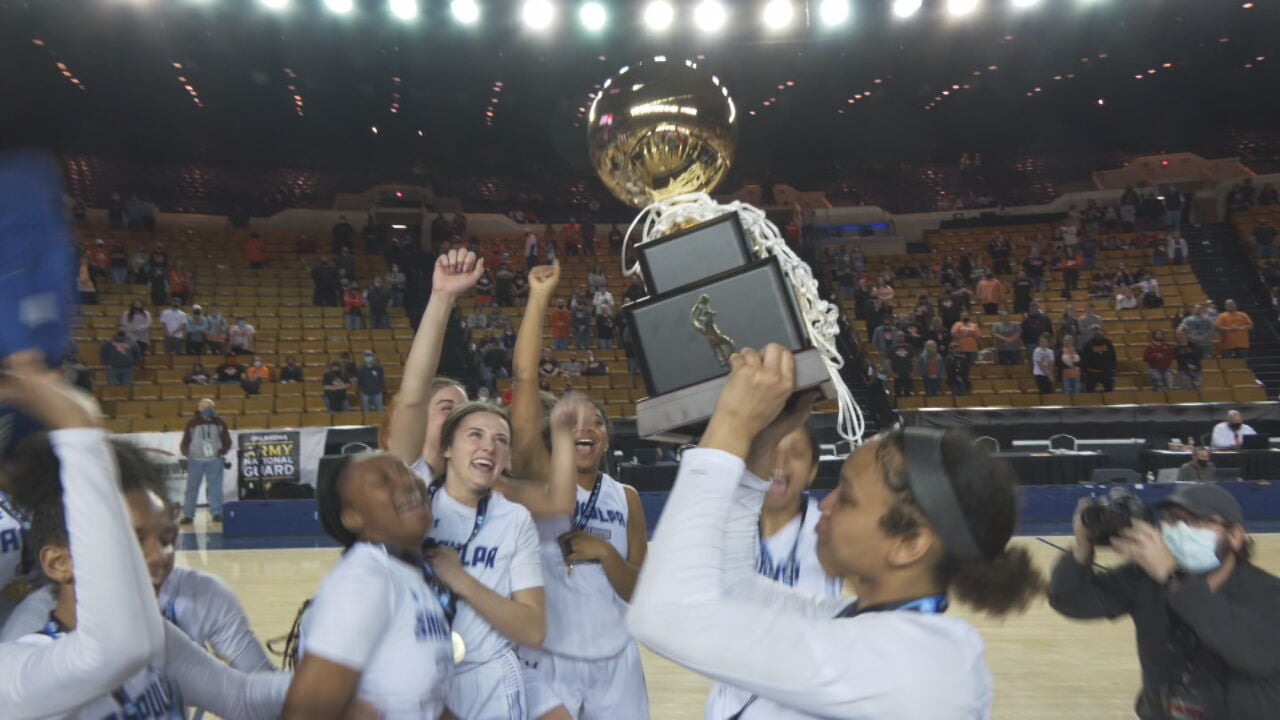 High school athletes in Oklahoma can now make money with endorsement deals through their name, image and likeness.

The NIL deals have taken college athletics by storm. OSSAA, the group that governs high school sports, said athletes can now get paid at the high school level.

"NIL, name image and likeness that has been popular within the NCAA world has started it's trickle down to the secondary school level," said associate director Mike Whaley.

Whaley said the OSSAA has had some schools and parents ask what is and isn't allowed at the high school level. He said this is a conversation happening at high schools across the country.

"We belong to the national federation of high school associations, every time we have met in the past 12 months this has been topic 1 or topic 1A," he said.

Whaley said students can earn money from the use of their name; as long as the money is not contingent on the athlete's performance, it's not an incentive to enroll at a certain school, and not paid by the school or someone acting on behalf of a school.

He said students also are not able to use their school's name, logos, mascots, or facilities to make money.

"What we were trying to do is make sure there was a separation between what a student can do NIL wise, and the school," he said.

Whaley said this is a situation that's constantly changing. The OSSAA plans to go to area meetings around the state to get input on the guidelines.

"That was the purpose of making these guidelines, as opposed to making them a policy or a rule, a board policy, our board would have had to change that each month, a rule in our organization has to be voted on by the membership," he said.

He said OSSAA is partnering with a sports consulting group to work with schools in the state and educate them on NIL deals and the guidelines.

"They are involved in this to the level that this isn't their first rodeo, while it probably is ours," he said.