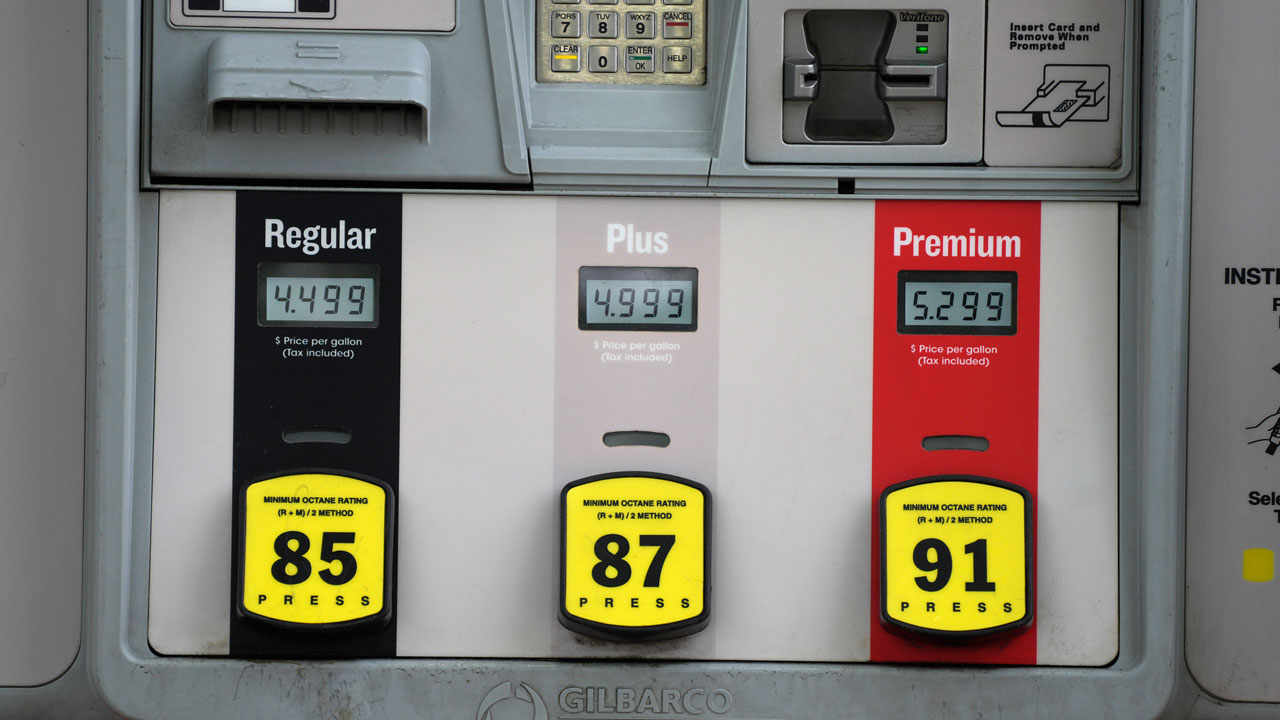 After falling from July through mid-September, gas prices are once again headed higher, most recently bolstered by a decision by the OPEC+ alliance of oil-exporting nations to cut production of crude.

The Saudi-led cartel on Wednesday agreed to reduce output by 2 million barrels a day, making its first big cut in more than two years in an effort to buttress sagging oil prices. The decision conflicts with attempts by the U.S. and Europe to curtail revenue that Russia gets from its sale of crude.

The cut of two million barrels a day makes up about 2% of global oil production.

The move seemed to result in what OPEC was looking for, as the price of Brent crude — the international benchmark — climbed more than 1.5% after the meeting, adding to gains seen in recent days. The price of gasoline, which follows oil, also rose, with the national average for a gallon of regular hitting $3.86 on Thursday, according to AAA.

That's down from a June peak of $5.02, but up 7 cents since Monday, according to the travel club. "High gasoline demand, amid tight supply, has led to higher pump prices nationwide," AAA said Thursday in a news release. Demand for gas increased nationally to 9.47 million barrels a day last week, up from 8.83 million the week before, it noted, citing new data from the Energy Information Administration.

Pump prices on the West Coast have increased due to ongoing maintenance at about six refineries, severely limiting the region's supply, according to AAA, which predicted relief in coming days. A deadly refinery fire in Toledo, Ohio, has tightened supply in the Midwest, the organization said.

"Gas prices are too high," California Gov. Gavin Newsom on Thursday stated in a tweet touting tax refund checks that are set to hit the mail this week to 23 million Californians.

Many gas pumps currently registering prices below three bucks a gallon will "disappear in the weeks ahead, primarily thanks to OPEC's decision to cut oil production," Patrick De Haan, analyst at GasBuddy, said Thursday in a tweet.

U.S. motorists had been feeling less pain at the pump before costs recently began picking up, and a spike in fuel prices before the November 8 midterms could have the White House pondering its options.

"[A] policy response by the Biden administration is likely forthcoming," Natasha Kaneva and Prateek Kedia, commodity analysts at J.P. Morgan Securities, wrote in emailed research.The reply will most likely entail accelerating deliveries from the Strategic Petroleum Reserve, the nation's emergency stockpile of petroleum, the analysts said. A spike in fuel prices before the November 8 midterm elections could have the White House pondering other moves as well, they added.

-- The Associated Press contributed to this report.