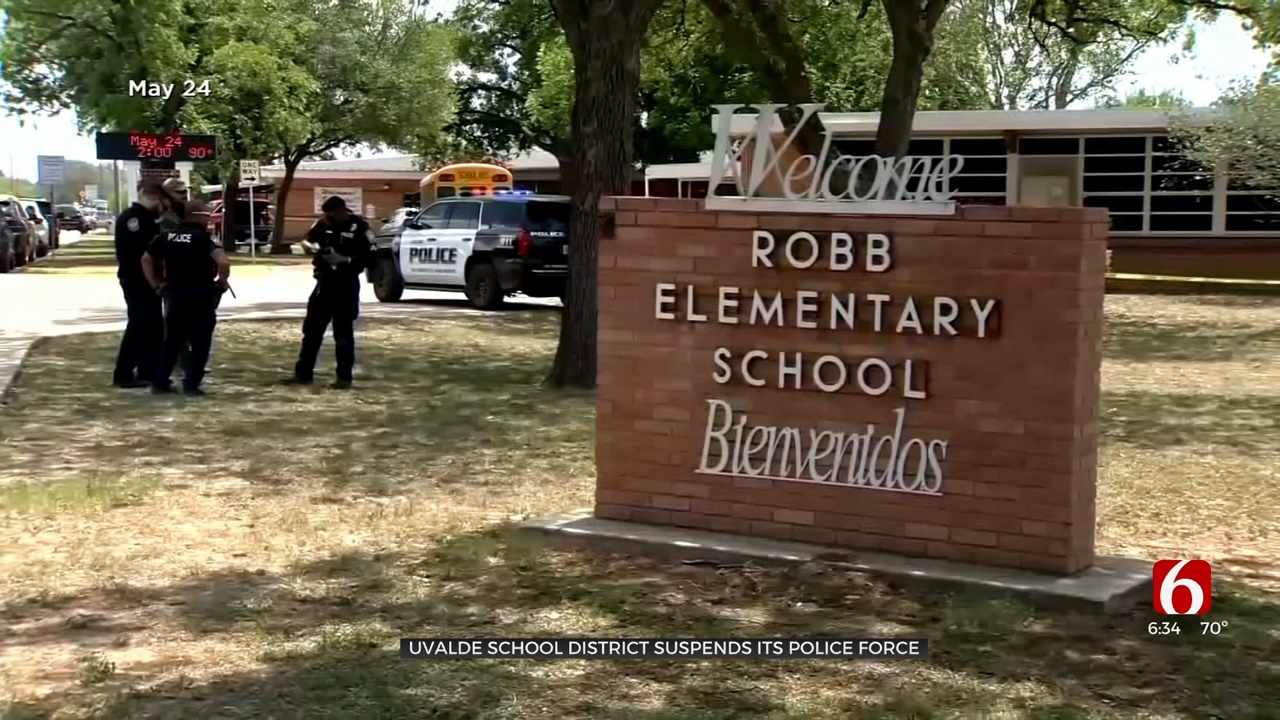 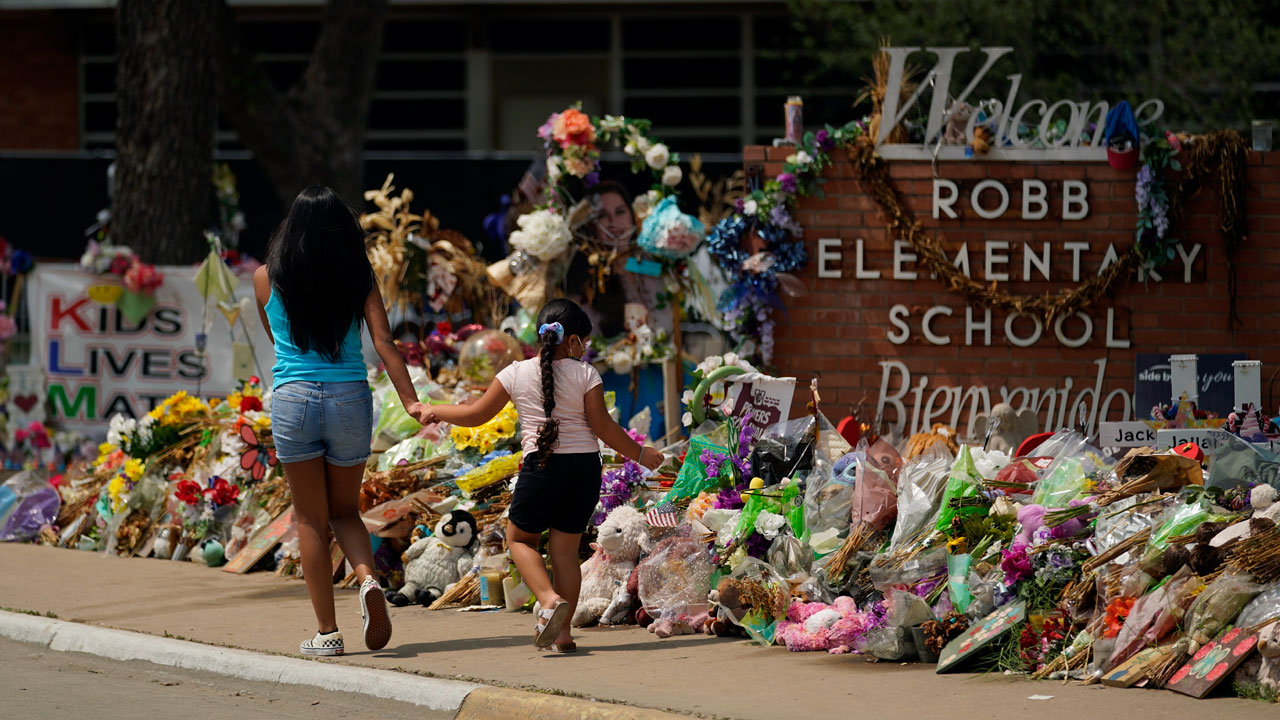 The police department that serves the Uvalde, Texas, school district has been suspended, officials said Friday, more than four months after a mass shooting claimed the lives of 19 students and two teachers. The decision was made amid several ongoing investigations into the department and its response to the deadly May 24 rampage at Robb Elementary.

Anne Marie Espinoza, the executive director of communications and marketing for the Uvalde Consolidated Independent School District (UCISD), wrote in a statement that the department was suspended due to "recent developments" that "uncovered additional concerns with department operations."

Those officers who serve on the UCISD police force will "fill other roles within the district," she added. Two officials within the department — Lt. Miguel Hernandez and Ken Mueller — were placed on administrative leave. Mueller subsequently decided to retire, according to Espinoza.

While the police department is suspended, the Texas Department of Public Safety will provide troopers to ensure student and faculty safety in Uvalde schools.

"We are confident that staff and student safety will not be compromised during this transition," Espinoza said.

Several outside groups are still conducting reviews of the UCISD police department, which has faced heavy criticism since the day of the shooting.

In July, a damning report cited "egregiously poor decision making" by law enforcement officers who waited more than an hour before confronting the 18-year-old gunman. The campus police chief, Pete Arredondo, was fired in August.

And on Thursday, a former Texas state trooper who was hired to serve the UCISD after the shooting was fired. Crimson Elizondo was among more than 90 state troopers — and nearly 400 law enforcement officers in all — who rushed to Robb Elementary during the massacre but waited more than an hour to confront a gunman with an AR-15-style rifle shooting inside a fourth-grade classroom.

Espinoza said Tuesday the district is working with the Texas Police Chiefs Association, which is conducting a review and will "guide the rebuilding of the department and the hiring of a new Chief of Police," she said. The report is due this month.

Meanwhile, the UCISD police department's response to the shooting remains under investigation. "Results of the investigation will inform future personnel decisions," Espinoza said.

"The District remains committed to resolving issues with verifiable evidence," she added.