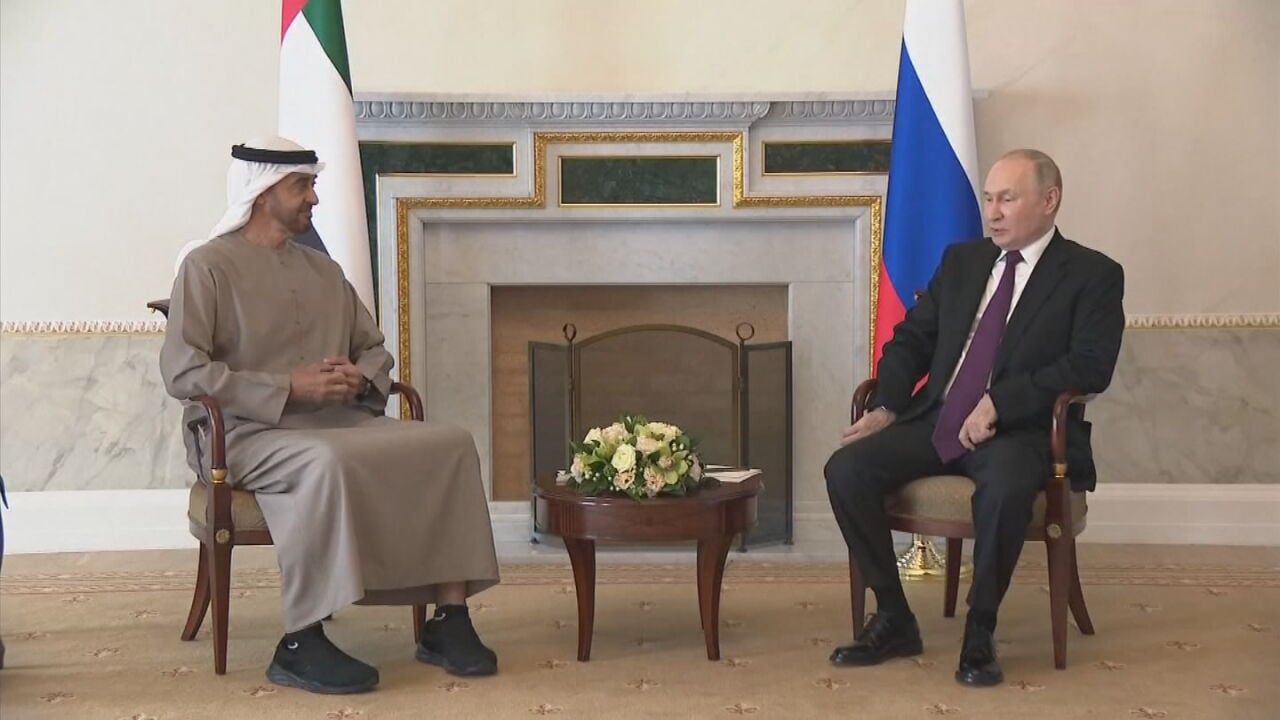 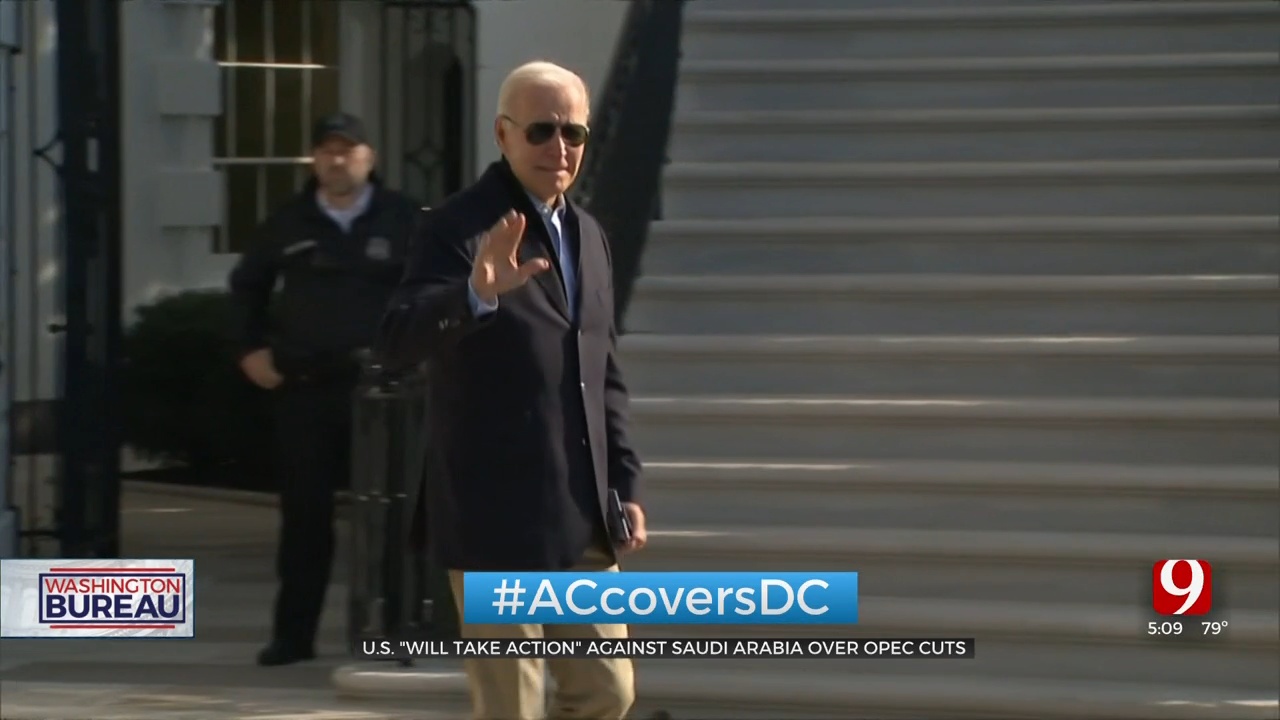 President Joe Biden, under increasing pressure from Democrats in Congress, said Wednesday the U.S. “will take action” in response to the Saudi Arabia-led OPEC+ decision to cut oil production. It's a move that is pushing gasoline prices higher weeks before critical midterm elections and, many believe, will help Russia finance its war on Ukraine.

The oil cartel, which includes Russia, announced last week it would cut production two million barrels per day after November in an effort to ‘stabilize the global energy market.’

President Biden’s initial reaction was ‘disappointment’, but now as Democrats have introduced legislation to halt arms sales to Saudi Arabia, the president is saying there will be ‘consequences’ for Riyadh.

"We agree completely," said Sen. Richard Blumenthal (D-CT), who along with Rep. Ro Khanna (D-CA) in the House, introduced legislation Wednesday to immediately halt arms sales to Saudi Arabia for one year.

"This one year pause in sales of all arms repairs, supplies, support," said Blumenthal, "really is in defense of our national interests and security interests."

The harm to Americans' pocketbooks is a legitimate concern for all members of Congress, but Democrats are also worried about harm to their election prospects, given the general level of concern voters are already expressing over high inflation.

Rep. Khanna said he and his colleagues are particularly galled by the ingratitude of the Saudi leadership.

"We have done so much for Saudi Arabia," said Rep. Khanna at a joint press conference with Blumenthal Wednesday. "They get almost 73 percent of their arms from the United States...When Americans are facing a crisis because of Putin, when we're paying more at the pump, our ally -- someone who we have helped for decades -- should be trying to help the American people."

Asked by reporters Wednesday as he left for a multi-day trip to the western United States if he would support the Blumenthal/Khanna moratorium, Biden said, “We're gonna react to Saudi Arabia, and they're doing consultation when we come back. We will take action."