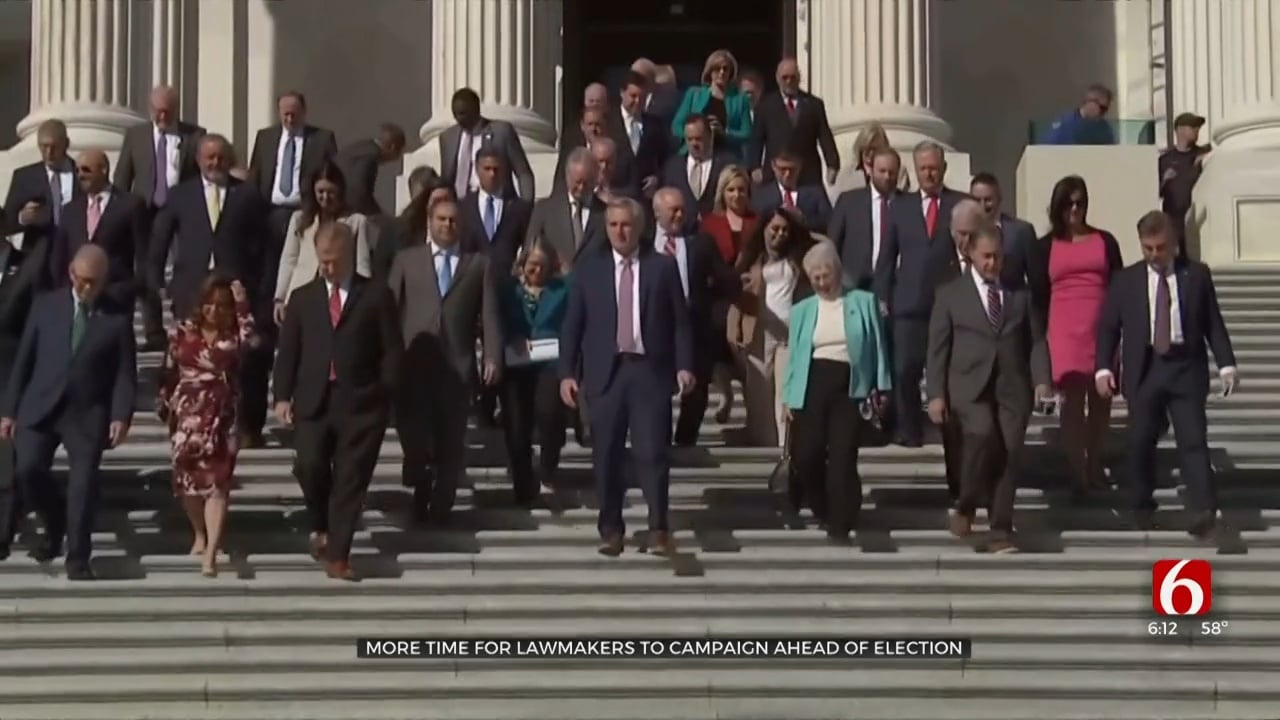 Election Day is just over three weeks away and members of Congress who are running for reelection are getting plenty of time to campaign at home, which doesn't necessarily sit well with all of them.

It’s not unusual for Congress to be out of session slightly more in elections years, and especially in October, but many feel there's significantly more down time this year.

Rep. Hern said the nation is facing too many serious problems for Congress not to meet for six straight weeks, as the schedule calls for. He said it reflects poorly on Democratic leadership, which, as the current majority, made the schedule.

"When we got the calendar last year," Hern said, "looking at this, everybody said this Speaker is not serious about helping Americans."

But Speaker Nancy Pelosi (D-CA) said helping Americans is exactly what Democrats have done all year, with one bipartisan bill after another, including the short-term funding bill they were preparing to pass just before leaving town last month.

"It will address key priorities." said Rep. Pelosi at a news conference September 30, "$12.3 billion for the fight for democracy in Ukraine...and an additional $18.9 billion, almost $19 billion, for FEMA's disaster relief fund."

But GOP critics said the problems impacting most Americans -- inflation, rising interest rates, energy costs -- are things Democrats are doing nothing about.

If the upcoming midterms are a 'distraction,' then certainly they are important, both to Democrats and Republicans. Still, many in the House GOP caucus feel the break could have been shorter and Congress could still be meeting and considering legislation.

"The American people don’t get it," said Hern, "and this goes back to the Commitment to America and the importance of restoring government that's accountable to the people, not accountable to getting reelected."

Members are scheduled to come back November 14 for a week before then going back home for Thanksgiving.