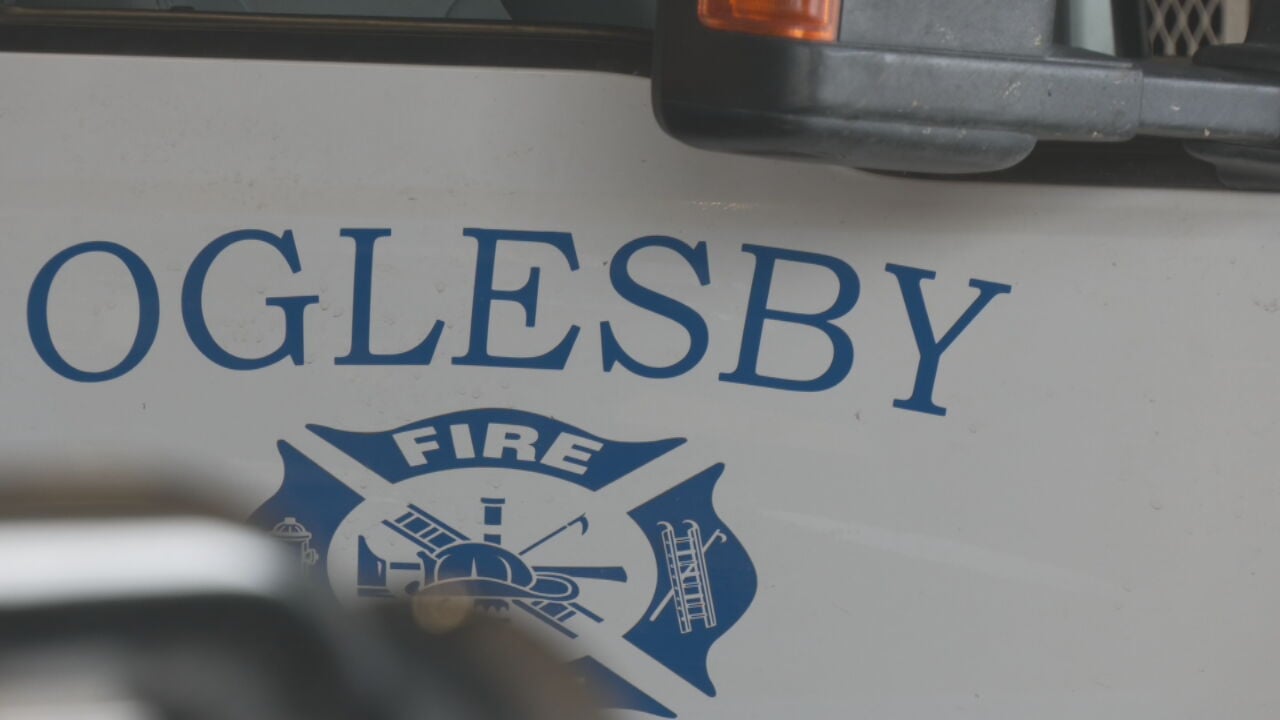 People across Oklahoma are dealing with the effects of a drought. For parts of Green Country, it’s even worse.

Rogers, Nowata, and Washington counties are facing an extreme drought.

The Oglesby Fire Department in southeastern Washington County has been trying to warn people about the drought conditions; from Facebook posts, to posters, anything to keep people from accidentally setting fields on fire.

It’s an effort to encourage people to look at the burn laws, because those laws can change by the day.

Daniel Cunningham is the fire chief for the Oglesby Fire Department. He said these drought conditions are some of the worst he’s seen in 20 years.

"It's odd, usually we're wet at this time of year. But when we're this dry we kind of let people know, 'hey, be aware of not to burn,'" said Cunningham.

He said having to battle large grass fires as a rural fire department can be challenging.

"We don't have adequate water hydrants in this area, we have to rely on tankers, and that sometimes can take time, we also call mutual aid or auto aid," said Cunningham.

In an effort to discourage people from burning, the department has offered to help people with controlled burns, once the burn bans are lifted and more rain comes.

"We have a list in there in the office, and some of the firemen have a list, of people who want to burn their brush piles and trash and stuff like that. We try to get to them after the burn ban goes off, we'll get to them," Cunningham said.

Cunningham wants people to look up the burn bans in their area, because they can change.

"Be aware,” said Cunningham. “Because if the fire ban wasn't on, we've had people in the past, because we burn last night, does not affect tomorrow. It's like I try to train these guys, is because we do a controlled burn tonight, what's tomorrow going to hold?"

Cunningham said as we head into winter, be careful when it comes to burning ashes outside because that can easily set an entire field on fire.