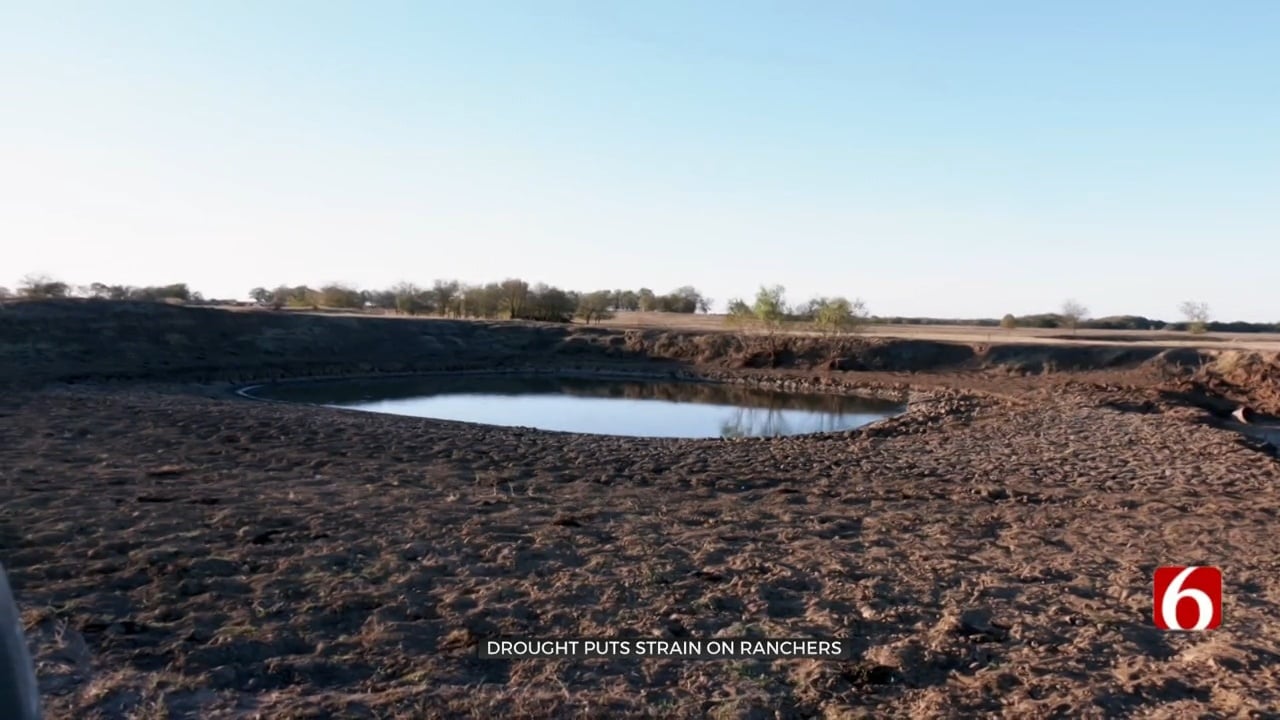 Oklahoma is experiencing the driest year in more than a decade. The earth cracks between rows of soybeans intended for distribution at the end of the season.

John Butler said if the drought doesn’t kill them, a simple light frost in the winter might.

"It's always a challenge. Sometimes it's mundane, yes. Some days, it's not a good day, but it's never boring. It's 100 degrees every single day and hot and things break down. It's not fun," John said.

For three generations, the Butler family has pushed through everything mother nature has thrown at them. With more than five decades running a dairy farm in Wagoner, John's father, Steve said fighting the weather is something he expects.

Out of his 51 years in the industry, Steve said this year ranks as first or second worst.

John said feed and costs of supplements to keep the cattle healthy through fall and winter have risen 40-percent from this time last year. Without proper nutrition, dairy cows won't produce enough milk.

"We raise our own corn and milo to feed our cows along with hay and we buy in our protein, which is DDG and soybean meal and then we buy in whole cotton seed to feed,” John said.

In a normal year, cattle would be eating grass right now, with this alternative process not beginning until Thanksgiving. But since there isn't any rain, grass is not flourishing.

For now, the Butlers can only hope for a better season next year.