OSU Prepares To Take On Texas On Saturday Homecoming Game 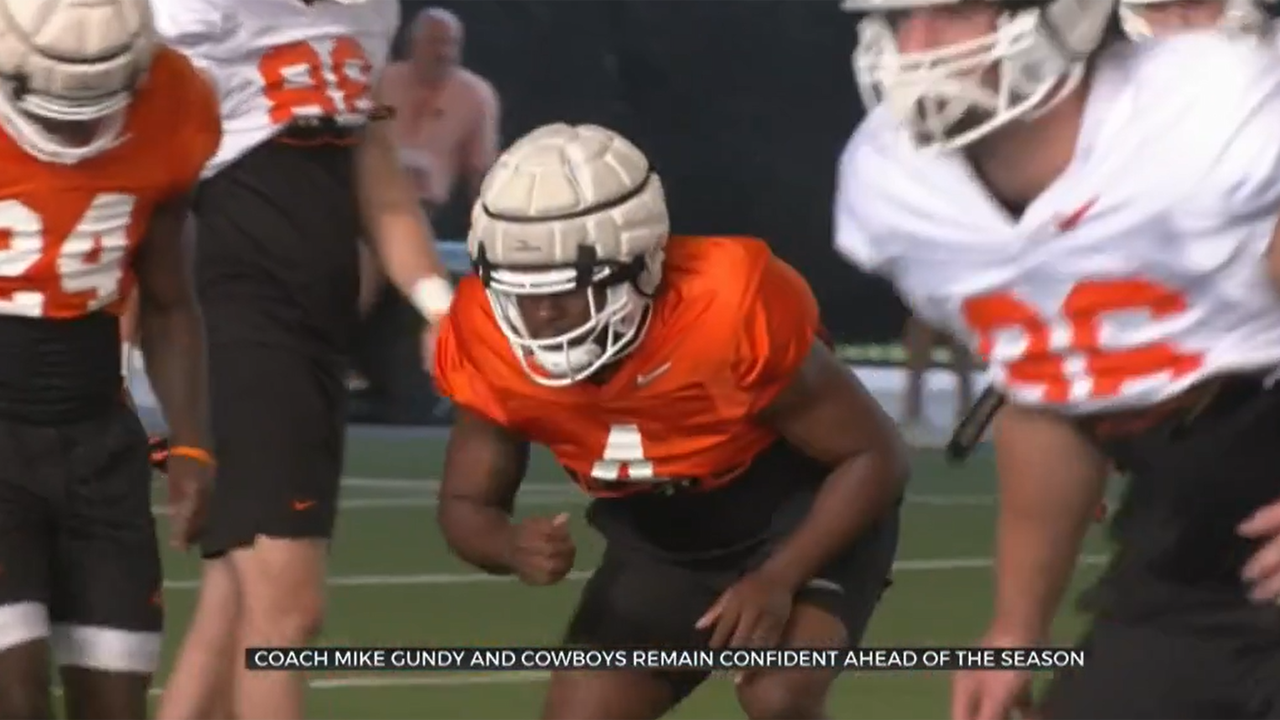 OSU Prepares To Take On Texas On Saturday

After a disappointing loss in Fort Worth to Texas Christian in overtime last weekend, the Cowboys are looking for redemption in Stillwater on Saturday against Texas.

The Texas Longhorns are ranked 20th in the AP Poll, while the Cowboys sit nicely at 11th after their first loss of the season.

Now, with homecoming looming and another AP Top 25 opponent on their doorstep, Oklahoma State needs a win if the Cowboys hope to stay in playoff contention.

OSU's defense will need to step up their game if they hope to stop the Longhorn's offense, having just lost senior defensive tackle Brendon Evers due to his decision to forego the rest of the season to prepare for the NFL draft.

Kickoff is scheduled for 2:30 p.m. in Boone Pickens Stadium.

OSU Prepares To Take On Texas On Saturday Homecoming Game