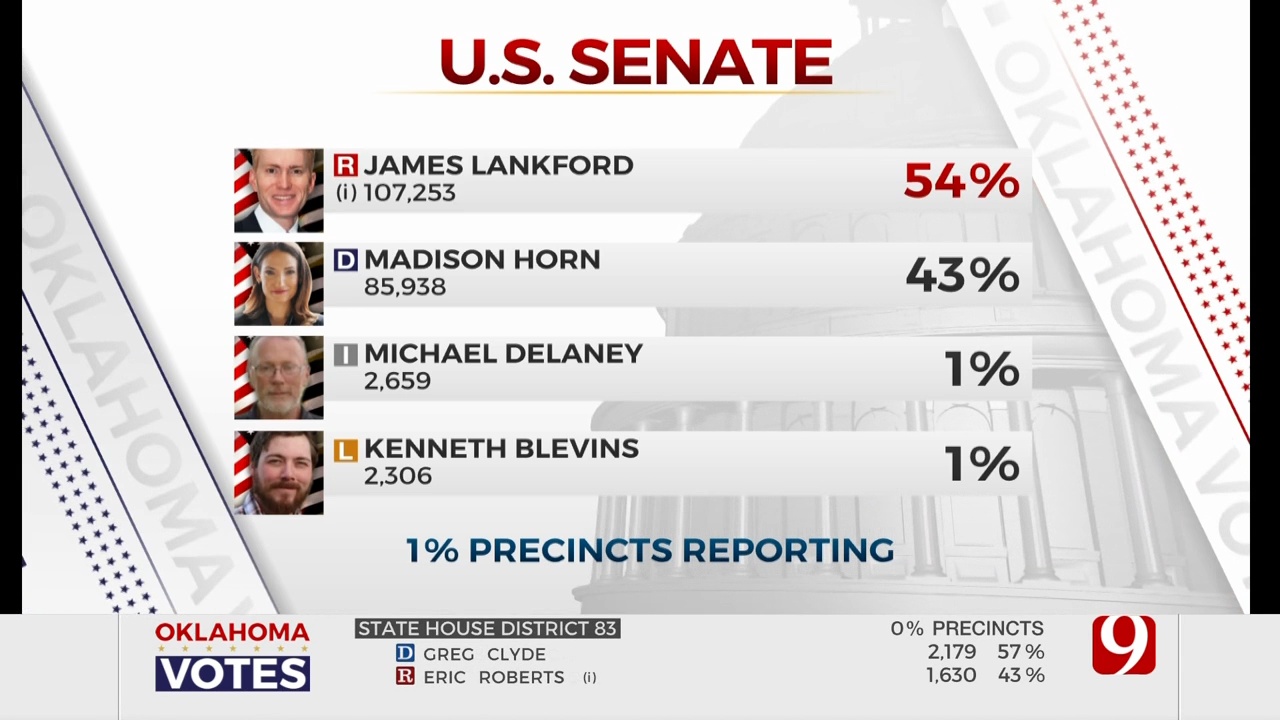 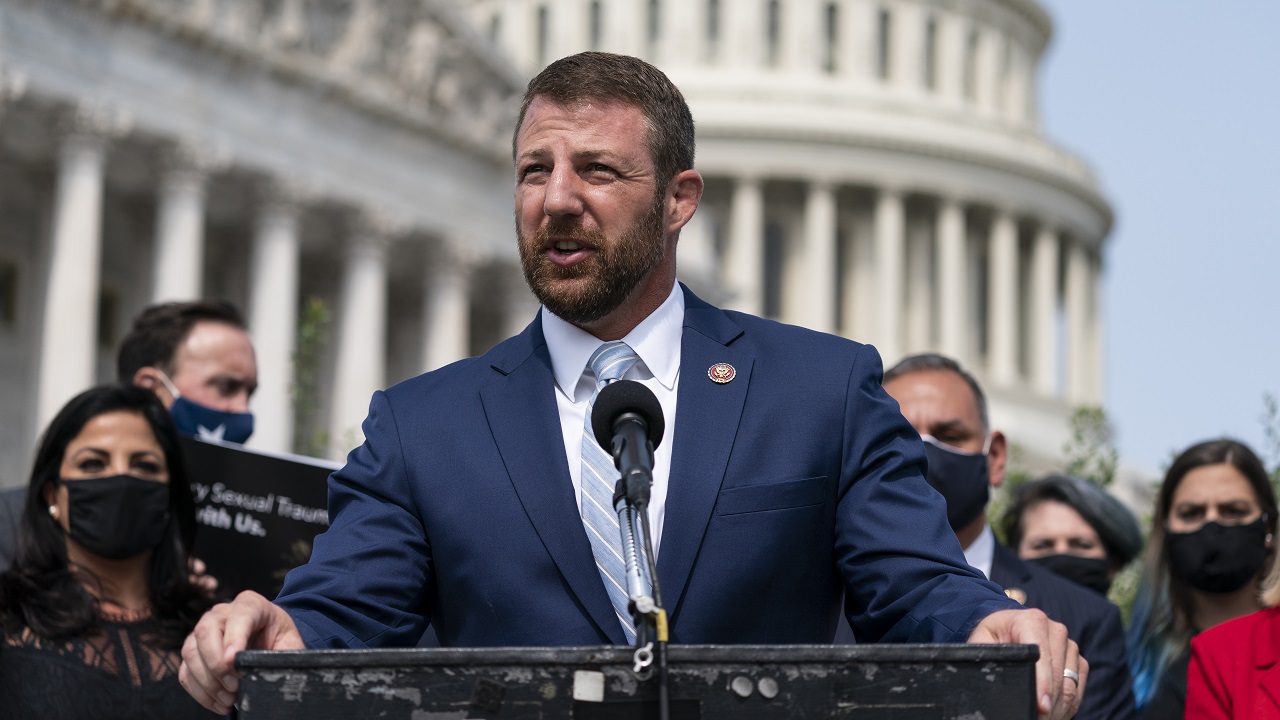 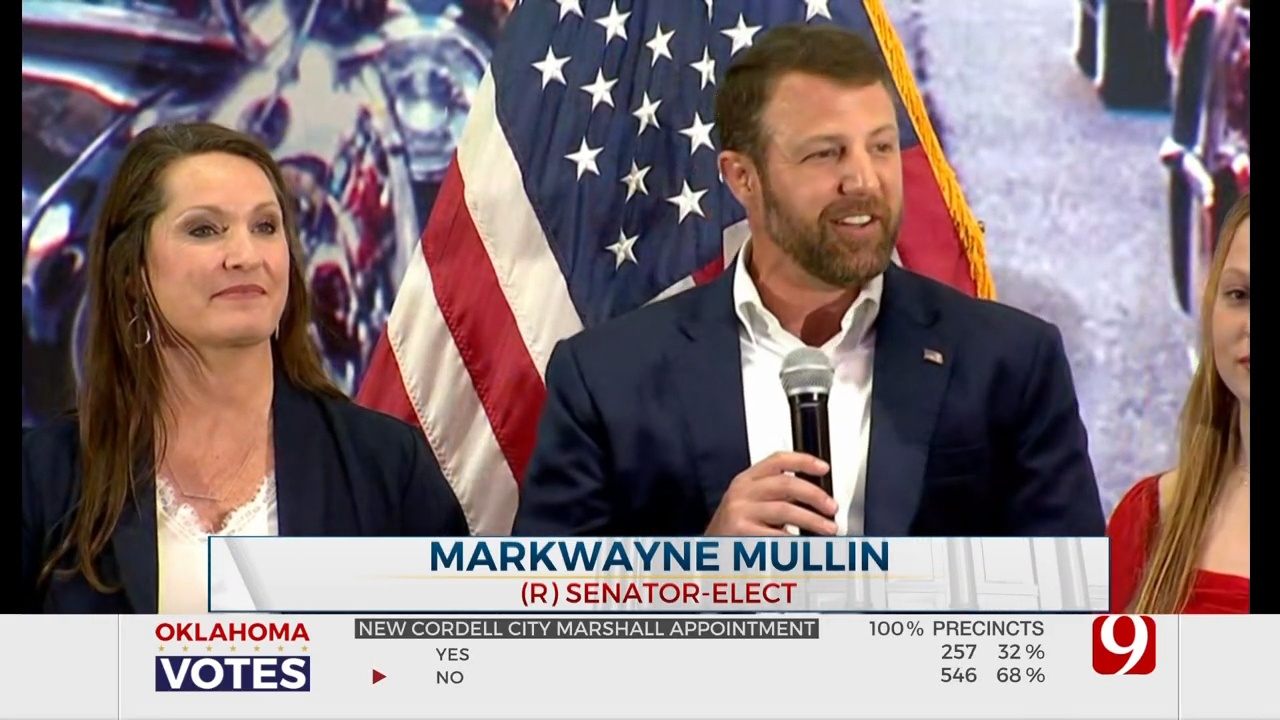 Two Senate seats were up for grabs in Oklahoma on Tuesday, an event that doesn’t happen often.

In the first race, Incumbent James Lankford was facing a challenge from Democratic nominee Madison Horn.

Lankford has served as a Senator since 2015 when he replaced Tom Coburn.

Horn has been a security consultant at multiple businesses.

Lankford was declared the winner shortly after polls closed.

Mullin has served as a member of the House of Representatives since 2013.

Horn was the Oklahoma District 5 representative in the House of Representatives from 2019 to 2021. Horn lost reelection in 2020.

Mullin was declared the winner of the race shortly after polls closed.

Both Lankford and Mullin will assume their seats in the Senate on January 3, 2023.

For the latest election information from races across the state, follow this link.