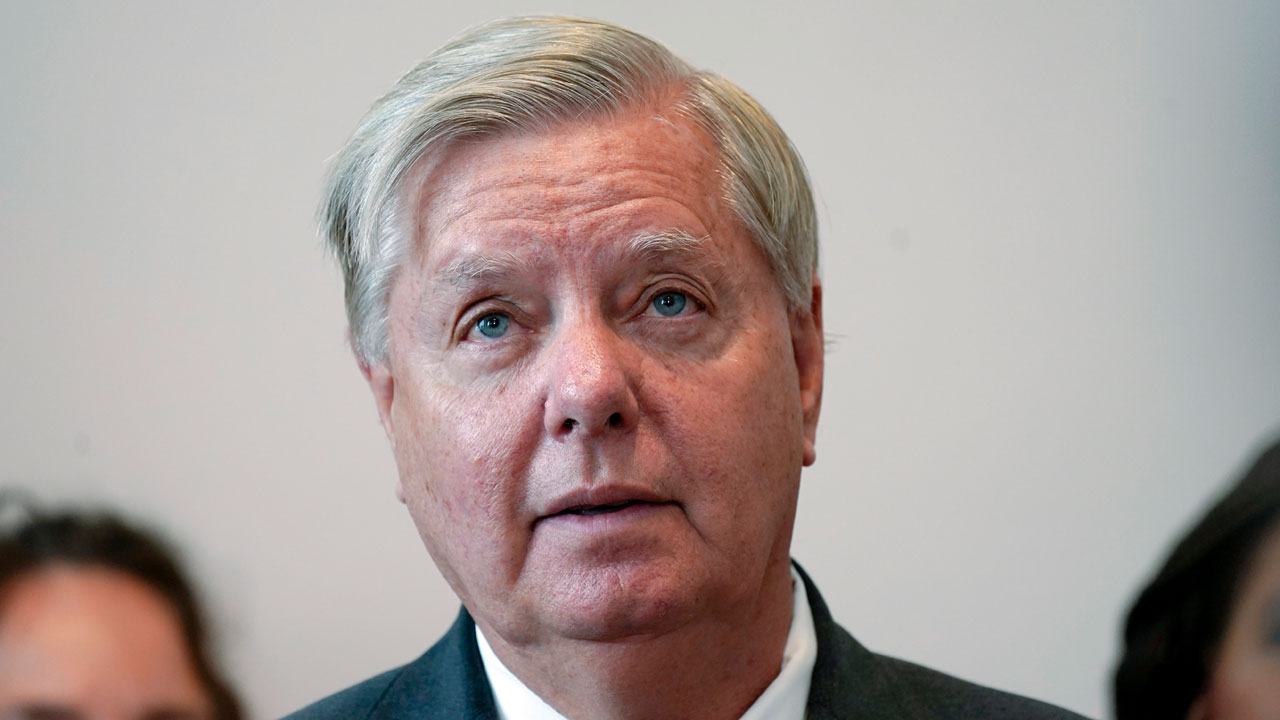 Many experts thought the 2022 midterm elections would result in a "red wave" of Republican success in numerous races. But according to South Carolina Republican Sen. Lindsey Graham, that "definitely" didn't happen. CBS News projects that Democrats secured several key seats.

On NBC News on Tuesday, Graham was asked by Savannah Guthrie how he's "reading these tea leaves" as polling results started to come in.

His statement came as his home state seemed to maintain a GOP stronghold. CBS News projections show that GOP Sen. Tim Scott was reelected on Tuesday, as was Gov. Henry McMaster. The races for the state's House seats also leaned mostly Republican, with just one – between Democrat Jim Clyburn and Republican Duke Buckner – leaning left.

CBS News estimates also show the House of Representatives leaning Republican. As of 3 a.m. on Wednesday, the GOP held 212 seats and needed to win just six more to secure the majority. The Senate majority, however, remained a toss-up, and governors' races weren't breaking decisively toward either party.

And while Republicans had some notable projected wins – Marco Rubio's Senate victory in Florida and J.D. Vance's in Ohio, for example – Democrats saw the same. Wes Moore and Maura Healey were projected to be the new governors of Maryland and Massachusetts, respectively, while Florida's 25-year-old Maxwell Frost is projected to be the first Gen Z headed to Capitol Hill, and incumbent Sen. Alex Padilla became the first Latino in California elected to the Senate.