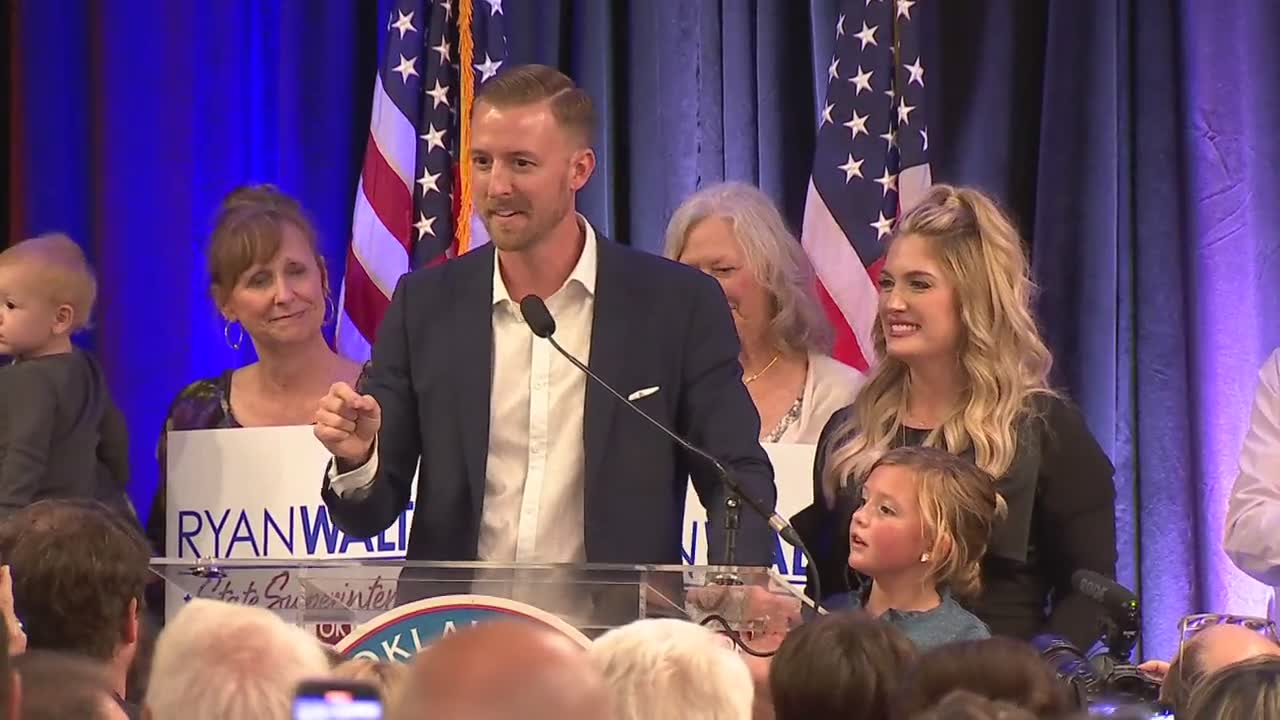 The election may be over, but county and state election officials have been hard at work certifying the results of the election.

The big question surrounding this election was if Republicans would break way from party lines for some of those big-ticket races.

More than a million Oklahomans made their voice heard in this year’s general election. The State Election Board said straight party voting was higher than years past.

A general election is the super bowl for election officials, and we are very excited that we had thousands of poll officials across the state, county election boards, and then the staff here at the State Election Board who worked very, very hard to make sure we had a free, fair and safe election,” said Paul Ziriax the Secretary for the Oklahoma State Election Board.

Despite more Oklahomans registering to vote this year, fewer showed up at the polls.

“In 2018 we had about 56% of registered voters turn out. This time it was a little bit more than 50%, a little over half, but remember we are dealing with a larger pool of registered voters. When you look at the numbers of votes for governor there were about 35-36,000 fewer than a few years ago,” he said.

The State Election Board also gave insight into how many Oklahomans voted straight party.

“A lot of them took advantage of it. I think just a tik under 70% of straight party votes that were cast were Republican and 29-30 were for Democrats,” he said.

Comparing those numbers to 2018, they said 64.52% of Republicans voted straight party and 33.94% of Democrats did the same. Libertarians accounted for just over 1% both times.

“Oklahoma has really pretty much since statehood given voters the opportunity for voters to cast a straight party ballot,” said Ziriax.

When it comes to voter turnout. Oklahoma has consistently been towards the bottom compared to other states. The State Election Board attributes the lower turnout to being a traditionally red state.

“If you look at states with really high voter turnout a lot of those are swing states or really competitive. I don’t think you see that quite as much here in Oklahoma,” he said.