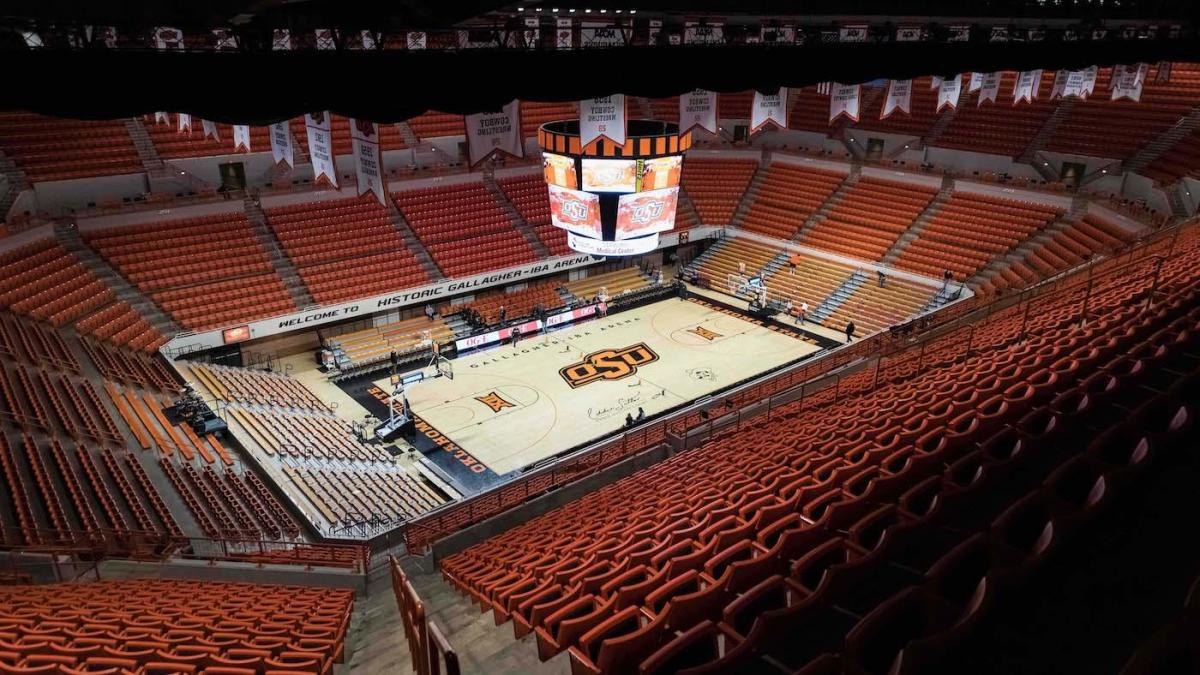 Oklahoma State's women's basketball team rode another impressive offensive performance to victory on Friday, rolling to an 89-51 win over Northwestern State in front of 1,657 fans inside Gallagher-Iba Arena.

The Cowgirls (2-0) narrowly missed becoming the first team in program history to log consecutive 90-point outings to start a season. For the second game in a row, OSU had 10 different players score and has now scored 20 points in seven of its eight quarters thus far.

With the score knotted at 10, OSU used a 12-0 burst to build a double-digit lead before ultimately finishing the first with a 28-13 lead.

The Cowgirls used a 9-0 run to separate early in the second quarter. OSU would lead 50-23 at the half after holding the Lady Demons to 10 points in the frame.

OSU would push the margin to 30 early in the third before taking its largest lead of the contest with 30 seconds left at 73-33.

In the fourth, the Cowgirls would push the advantage to 44 with four minutes remaining at 87-43.

For the game, OSU would shoot 48 percent from the floor and get 49 points from its bench.

Junior Lior Garzon led the way offensively, finishing with 14 points on a 5-of-10 shooting effort. She was joined in double figures by junior Lexy Keys and fifth year Trinitee Jackson, who each scored 13 points, while senior Makyra Tramble added 10 points of her own.